The Altai Horse is named after its place of origin, the Altai Mountains, a breed of horse from the mountainous region of south Siberia, in Russia and Mongolia.. These horses were mainly used by nomadic tribes as mounts and pack horses centuries ago. These horses had to have a strong constitution due to the animals’ harsh natural environment. They are regarded as one of the hardiest horse breeds in the world.

In the early 20th Century, the Soviet Government was interested in improving horse breeding. After collecting many Altai horses, they began a crossbreeding program using other breeds of Russian horses, including the Orlov Trotters and Don.

In the 1970s, a government program aimed to improve the Altai horse by cross-breeding was carried out. The result of this breeding, an improved Altai breed was then bred with other horses breed that were also a result of the cross-breeding experiments. In the 1980s, however, it became clear that there were still some flaws in the newbreed 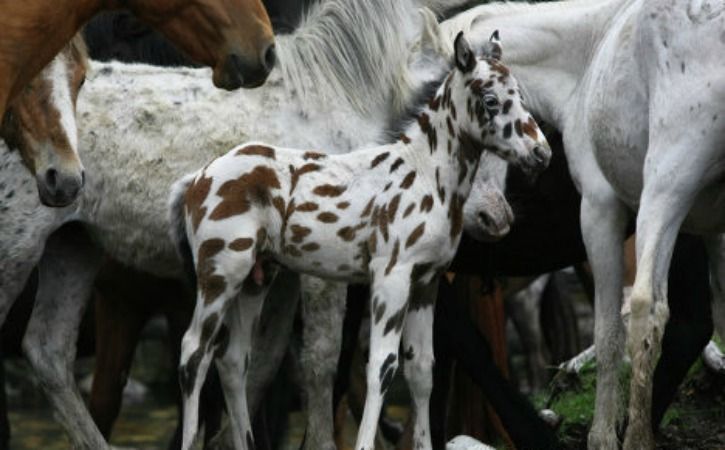 This breed of horse is also found today in its original form. That is, thousands of the native and pure Altai that have not been subject to extensive crossbreeding experiments done in the 20th century can still be found in the Upper Altai Mountains.

The Altai horse is known for being one of the most durable breeds, as it has been able to survive in harsh conditions. This is due to its long history of surviving on its own and adapting to different environments. It was only recently that this horse received any care or handling, which resulted in it becoming hardy and enduring.

This horse breed is well known for its great strength. It has a thick neck, big head, powerful body, long back and hindquarters with low-slung hocks. They are generally about 52-56 inches high and weigh around 1400 pounds. The breed also tends to have a slight indentation in the middle of its back that causes it to be susceptible. 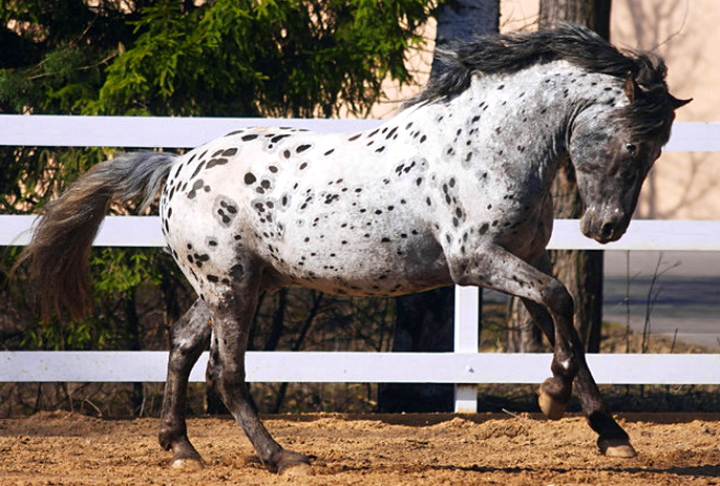 The horse has a short, fleshy neck. You will notice small eyes and a head that is large in comparison. An Altai horse coat is gray, black, bay, or chestnut in color. The Appaloosa pattern has been lost through the breeding program; however, an Altai horse with leopard spotting still exists.

The Altai horse is a breed of horse that can adapt to any climate or condition. Pure Altai horses are smaller and more muscular than their crossbred counterparts, but they have the same ability to survive in harsh climates. This horse breed is also very easy to maintain and manage. It requires little special care. 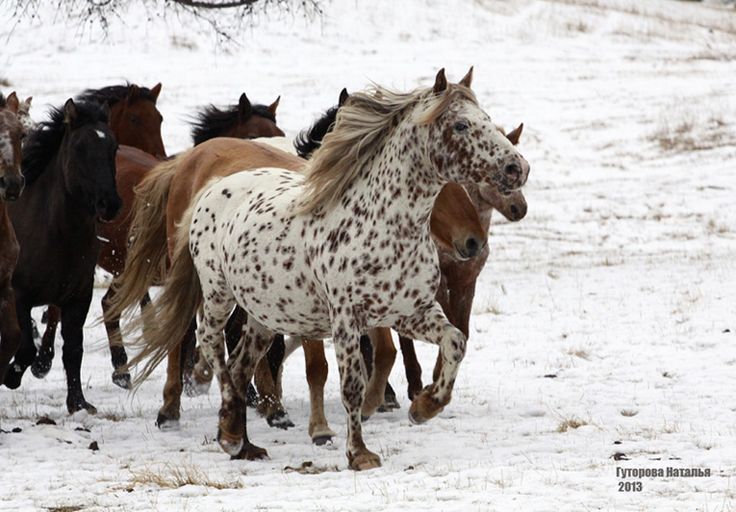 These horses are strong and can survive in any weather conditions. Their adaptations to their environment allow them to have well developed tendons, muscles, and lungs as well as a strong heart. This horse is a gentle animal that is easy to handle and easy to take care of because they have adapted to be able to fend for themselves.

The Altai horse is a strong, healthy breed of horse that can be used for many purposes. The horses are bred in the Altai Mountains and only raised there. They were bred to carry large loads and withstand harsh weather conditions. It was said that Genghis Khan’s army rode on these horses as they conquered their enemies, as a meat source. The lifespan of this horse is 25 to 30 years.