The Native American people domesticated the American Indian Horse. They used this horse for travel, hunting, and to move materials. These horses were worshiped by Native Americans because they found their way of life changed with these horses around. 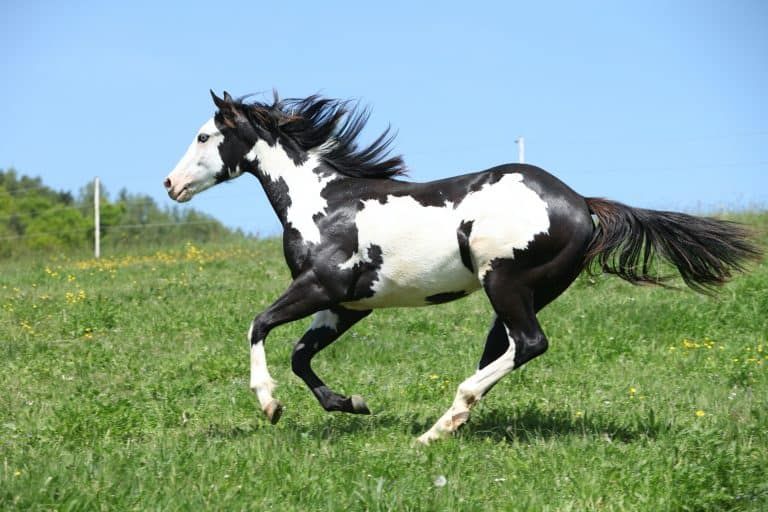 In the early 18th century, Native Americans were known to allow their horses to roam freely on their land. Horse grazing helped keep the land clean and allowed vegetation to grow more easily. Horses were considered a status symbol by Native Americans, so horse stealing was common among young men in order to show their bravery and courage.

There are five categories

Horses in this category are old enough to be at least four years old. Their parents must have been registered with the Bureau of Land Management. One of their parents is from this class O.

The Class Modern types of horses. They must have registered parents who were both registered at the time of their birth and whose papers show that they trace back to one or more Appaloosa stallions, American paint horses and those with various breed of colour such as palomino horses.

Class Original horses have a lineage record that can be traced to one of the Mustang registries or various American Indian tribes and families.

Class A horses possess unknown bloodlines, and meet the breed standard. This category can include grade horses. Horses adopted from the BLM are class A type.

Class P (“Pony”). This is for ponies that do have the proper type characteristics. They might be of unknown ancestry or must maintain a consistent look to breeders’ standards such as Galiceno and the American pony.

The American Indian Horse is a breed of horse that has the most concentrated bone structure in the body. They have wide foreheads that taper down to their skulls, and they have ears that are lean and may be long or short. Their eyes come in colors like amber, brown, blue green and gray. The American Indian Horse can also be found in rare coat with markings. 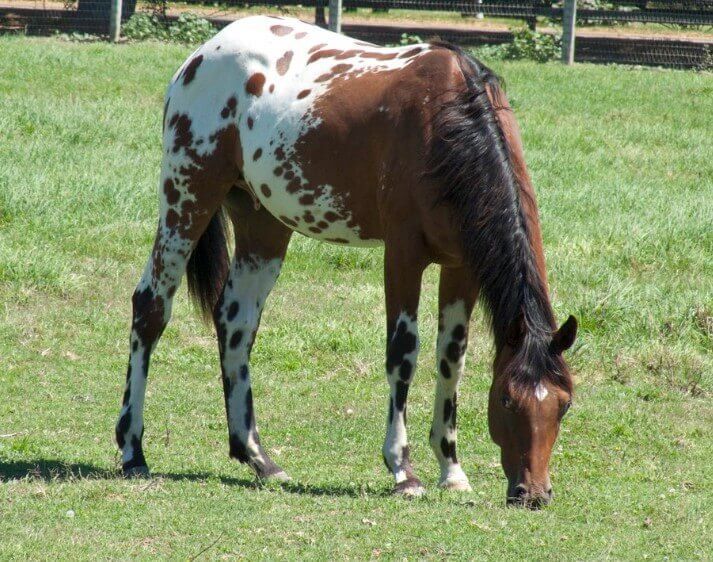 American Indian Horses usually vary in height from 52 to 64 inches (132 to 163 cm) and weigh between 320 and 450 kg. They may be any coat color and both pinto and leopard spotting patterns are common. They are hardy, surefooted, and no draft horse breeding is allowed.  Gaited ones may be present.

American Indian horses are a versatile breed. They generally have a calm temperament and are easy to train. They have a strong body with good endurance, which makes them suitable for long trips or competitive events. Their adaptability means that they can live in any environment. 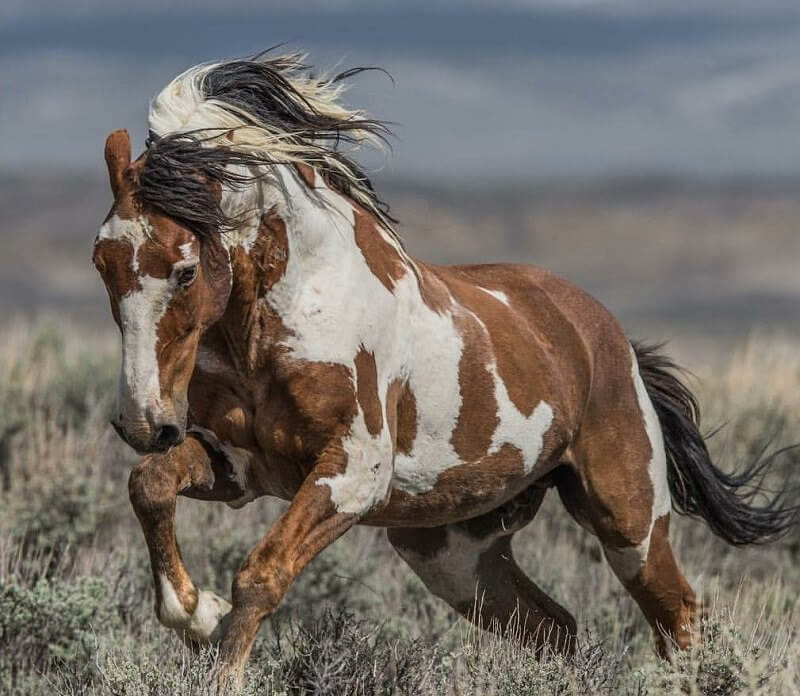 The American Indian horse is well known for its durability and strength. They are easy to train and friendly to humans. Although they can be wild at times, they respond well to commands given by their trainers.

They are generally fed with grass and hay only. They do not require any special nutrient-rich food. They are one of the most common horse breeds found in North America. These horses are capable of thriving even in harsh climate conditions. The average lifespan of these horses is between 35 to 40 years; however, some people have reported that they have lived up to 50. The breed is also used for pleasure riding and trail riding.