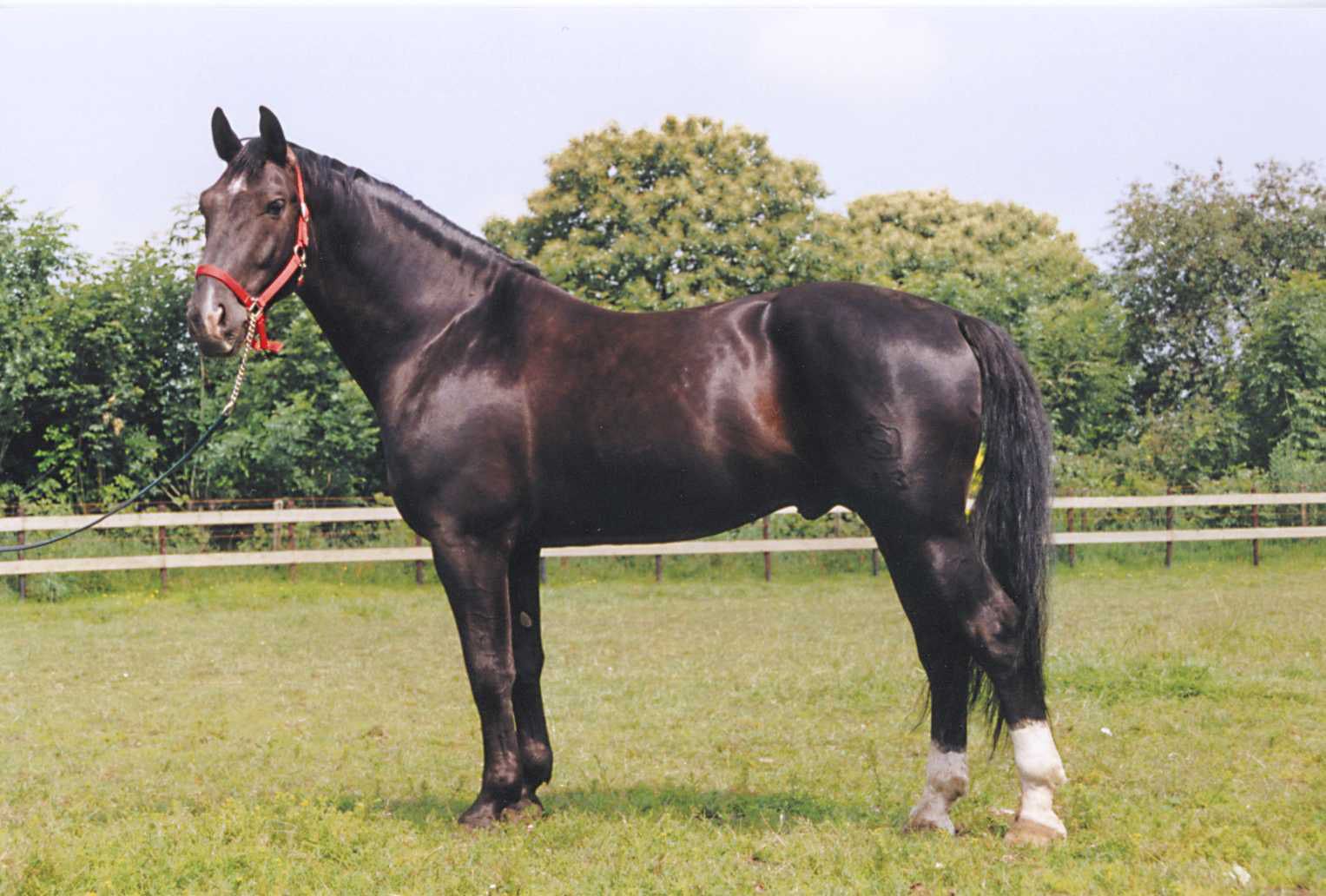 The Andravida or Eleia Horse is found in the region of Ilia in Greece a light draft breed of horses. It developed from Anglo-Norman crossing with local breeds, which were crossed again with Nonius stallions after 1920. These horse breeds are near to extinction.

The Andravida is believed to be descended from the cavalry horses of Ancient Greece; they were used by the Athenian Army in the fourth century. Horses were used for transporting goods from remote villages and for riding during peace times. Beginning in the 13th century, Arabian blood was added, creating a lighter strain of this breed. In the 20th century, Anglo-Norman was included but the numbers were reduced.

In the early 1990s, the Andravida breed was at risk of extinction due to a lack of breeding and no outside bloodlines. In 1991, Andravida’s Selle Francais stallion Calin de Nanteuil has renamed Pegasus and covered some mares. This resulted in 50 healthy foals that were bred throughout western Greece.  However, their numbers are still very low and they are rarely seen outside Ilia where they are bred almost exclusively. 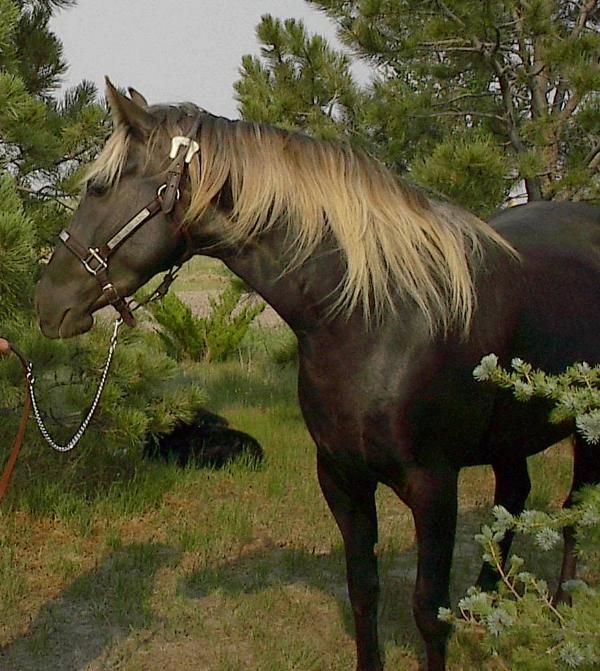 The breed saw an influx of Anglo-Norman breeds early in the 20th century. This combined with the fact that they have not traditionally been bred outside of Ilia means that they are very rare.

In 1995, breeders of the Greek horse were sent to western Greece and this helped save the breed from extinction. The Greek horse is now in the top ten rarest horses in the world with only 300 living members left.

The Andravida head is rectangular in shape, and long ears and a straight profile. The chest is broad and heavy-set with thick muscles; the back is slightly dipped; the shoulders should be well-sloped and the croup only gently so. The horse’s legs should be free of excess hair, very strong and thick with good bone. 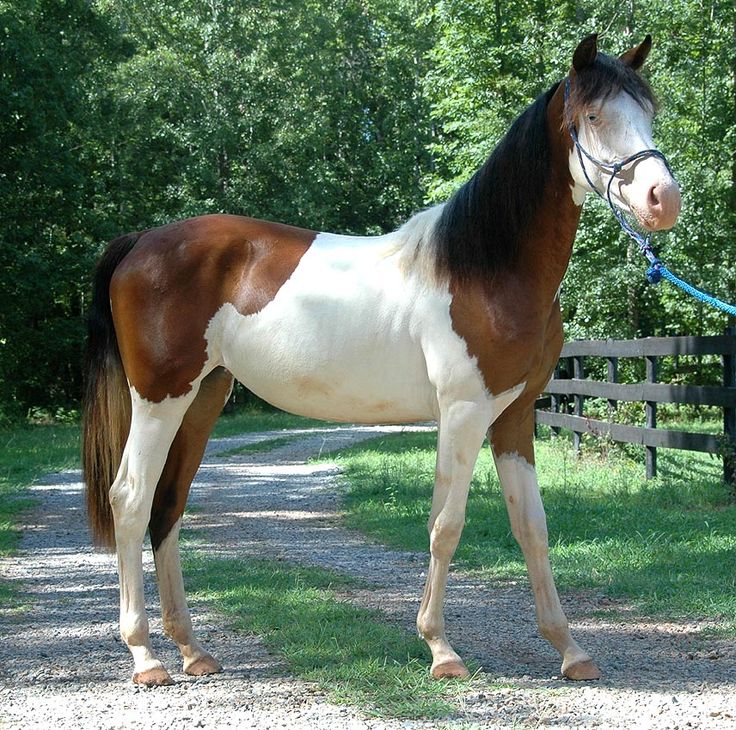 The Andravida breed of horses is of moderate height, ranging between 142-163 cm high with the average being at around 152 cm. The majority of them are brown, bay, chestnut, red roan, black, and occasionally greys though this tends to be a rare occurrence.

Andravida horses are strong and willing draft types that are also attractive to many people. Their large, strong physique makes them useful for heavy farm work or as a workhorse. 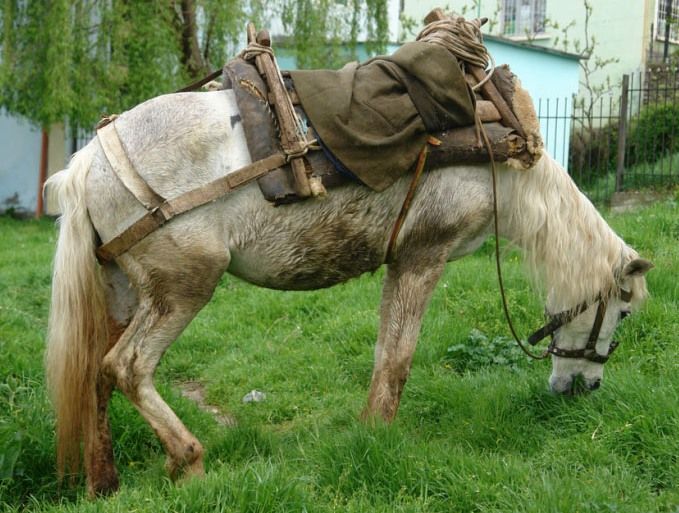 The Andravida breed of horse, which is named after the Greek city of Andravida, is commonly owned by people in the most southern part of Greece. They are used for both riding and driving purposes. The horses are very hardy and they feed on Hay and grain as their main food sources.