The Aphrodite Giant is a cat breed from Cyprus. The breed was discovered in the mountains and had long, strong legs to help them run up and down hills. They also had muscular bodies that helped them catch prey while hunting. The Aphrodite Giant is a naturally occurring breed of cat. It was formed without human intervention, and they are known for being gentle, loving nature, and intelligent.

The earliest known written record of cats on Cyprus is a story in the 4th century about how Saint Helen of Constantinople sent two boatloads of cats from Egypt or Palestine to deal with an infestation of snakes. The cats were able to breed on Cyprus for centuries with comparatively little outside influence.

It is thought that cats were first brought to the Mediterranean island of Cyprus from Egypt or Palestine in the 4th century A.D., but there is no written record of this. In medieval times, it was common for ships to carry cats as a means of dealing with rats and mice on board, but their numbers had decreased by the 1960s due to new pest control.

The African Wildcat, which the Aphrodite Giant is descended from, has thick fur to survive in cold mountain climates due to its thermal properties. The breed is one of the world’s oldest cat breeds, having been around for nearly 10,000 years. In 2012, the World Cat Federation officially started to acknowledge it as a breed.

The Aphrodite Giant is a fairly adaptable cat, but it does best in warm climates. Their thicker-than-usual coat means they are better able to handle cold weather than other cats. However, you should still make sure that there is adequate shade and fresh water available when the temperature spikes.

The Aphrodite Giant is a breed of cat. The size of an Aphrodite Giant ranges between 15 to 24 pounds for males, while females are usually 10 to 14 pounds. An Aphrodite Giant has a triangular shaped head, long legs (especially in males), and lean bodies. The eyes can be oval or almond shape; the ears are pointed, straight on the head. 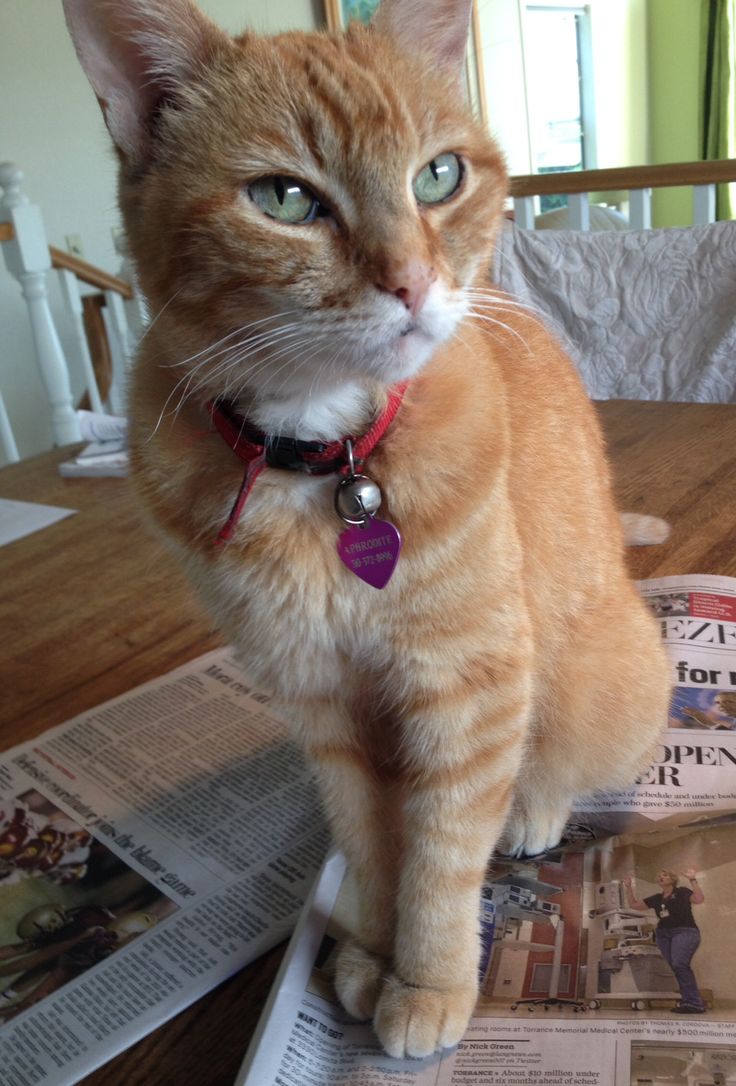 The Aphrodite Giant is an elegant, regal cat. Its coat can come in varieties of colors, although it’s never been seen in chocolate, lilac, or mink. The Aphrodite Giant can be either a short-haired or a long-haired cat. Which variety you adopt will determine how often you’ll need to brush.

Aphrodite Giant cats are a rare breed of cat that have wonderful personalities and calm temperaments. Aphrodite Giants are perfect for families with children and other pets because these kitties enjoy the company of others. They should not be housed alone or left alone for long periods of time, though, as they do enjoy social interaction. 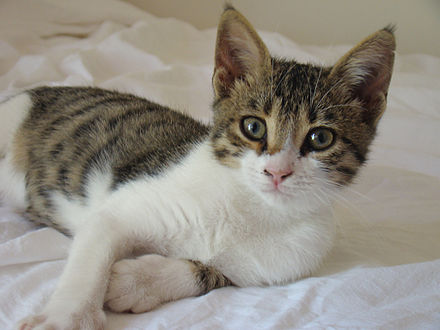 Cats are social animals, so they need to be around people. They also need space to roam and exercise. So the first step is to make sure that your kitten grows up with kids, staying close enough for them to interact but far enough away that the cat isn’t harmed. You should also provide a big enough space for the cat to exercise in and use toys to play with.

Make sure early socialization takes place for both the kids and cat. Both sides need to have proper boundaries. Supervise interactions between the two so play is not too rough.

Aphrodite giants are a large type of cat that have inhabited the mountains for many years. They need to climb on things to feel comfortable, so they will need at least one cat tree in their living space. The bigger the area they live in, the better it is for their welfare. 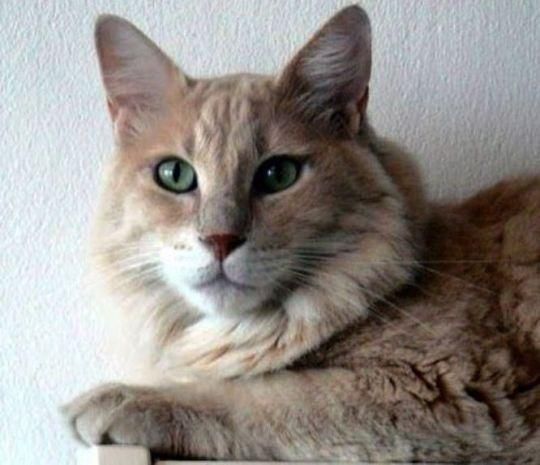 Aphrodite Giants are known to be healthy cats. However, it is important to have regular wellness checkups with your cat’s veterinarian. Some of the more common health problems Aphrodite Giants suffer from include: ear infections, obesity. An average life span is between 12-15 years. 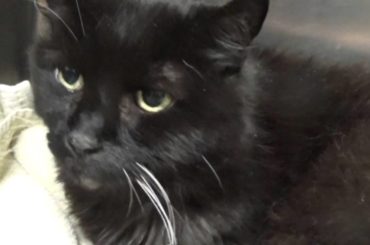 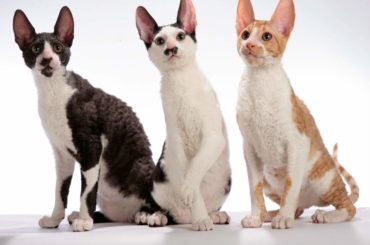