Arripis Trutta: Australian Salmon Fish Breed is not related to salmons or trouts of the family Salmonidae, despite the fact that it is referred to as a salmon in Australia and its species trout. Eastern Australian salmon, bay trout, black back, blackback salmon, buck, buck salmon, cocky salmon, colonial salmon, newfish, and salmon trout are some of the other frequent names for this species.

Arripis Trutta: Australian Salmon Fish Breed, also known as kahawai in New Zealand and Australian salmon in Australia, is one of four marine fish species found in colder waters around Australia’s southeastern and southwestern shores, as well as the New Zealand shoreline. Salmon form massive schools, weighing up to a hundred tonnes and containing thousands of individuals.

Arripis trutta is a tall and skinny fish with a streamlined body. In smaller individuals, a bony ridge edge of bone beneath and in front of each eye displays visible serrations. The scales of larger fish are smoother. The caudal fin’s lobes are about the same size as the head. The dorsal side of these fish is dark bluish-green, while the ventral side is silvery white.

The upper flanks of juveniles have golden bars, which break up into large spots as the fish grows older. The caudal and spiny parts of the dorsal fin have a blackish margin, and the pectoral fin is bright yellow.  In the dorsal fin, there are 9 spines and 15-17 soft rays, and 3 spines and 9-10 soft rays in the ventral fin. 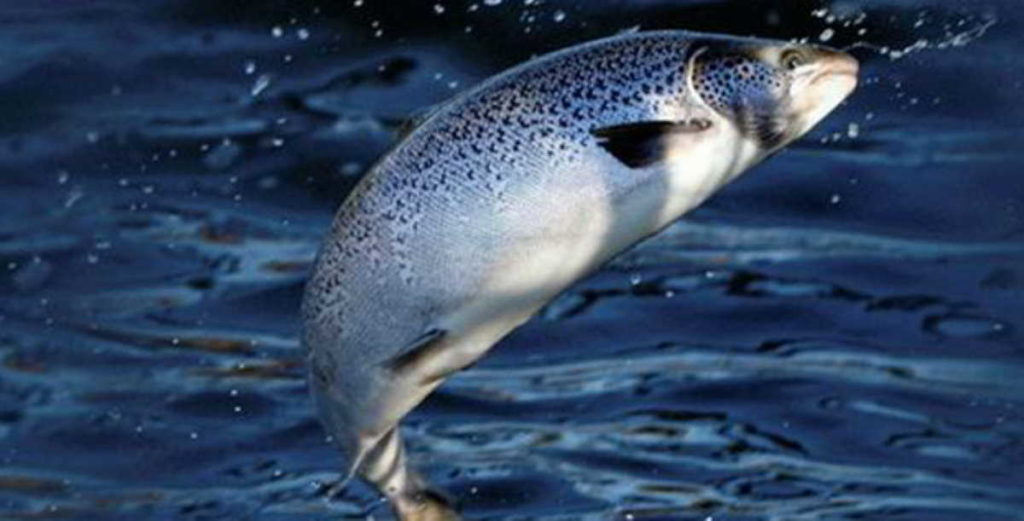 The highest total length recorded is 89 centimeters, though most are around 47 cm long, and the maximum weight recorded is 9.4 kilos. The gill raker count is the most persistent difference between this species.

Arripis Trutta: Australian Salmon Fish Breed are long-distance migratory fish that can travel thousands of kilometers. The adults form vast schools along oceanic beaches and exposed coastal areas, congregating in very large schools off oceanic beaches and exposed coasts. They are found in colder southern seas in Western Australia, but they are also frequent in regions north of Perth during the winter months.

Salmon are temperature-sensitive, and their seasonal travel is linked to the strength of the Leeuwin Current and Capes Current, as well as subsequent water temperatures. Warmer coastal waters cause fish to congregate in certain seasons in deeper cooler offshore water.

Large schools of salmon were seen in south-western waters as far north as Exmouth in 2015 and 2016, which is further north than ever before reported. Arripis trutta can be found off the coast of Australia and New Zealand in the southern Pacific Ocean.

They can be found from Moreton Bay in Queensland to western Victoria and northern Tasmania, with sporadic sightings on South Australia’s Kangaroo Island. In the Tasman Sea, they can also be seen around Lord Howe Island and Norfolk Island. They are found all along the coast of New Zealand but are more numerous north of Kaikoura on the South Island.

It’s a carnivorous species that eat pelagic fish that are not big and pelagic crustaceans like shrimp. During their juvenile phase, they feed a range of crustaceans and polychaetes; but, as adults, they prefer small schooling fish, baitfish such as pilchards, sprats, and anchovies. 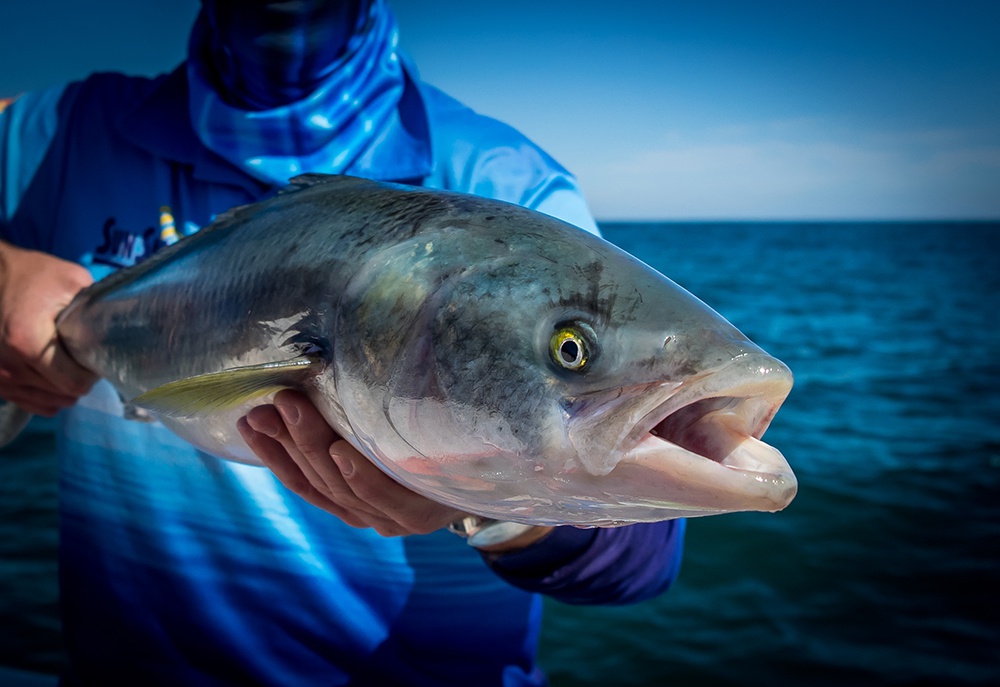 Larger apex predators like seals, dolphins, and sharks hunt on Arripis trutta. The feeding salmon schools drive the schools of fish they prey on to the surface, allowing seabirds to eat on them.

When they are roughly four years old and have grown to a length of 39 cm, they spawn for the first time. They have a lifespan of up to 26 years.