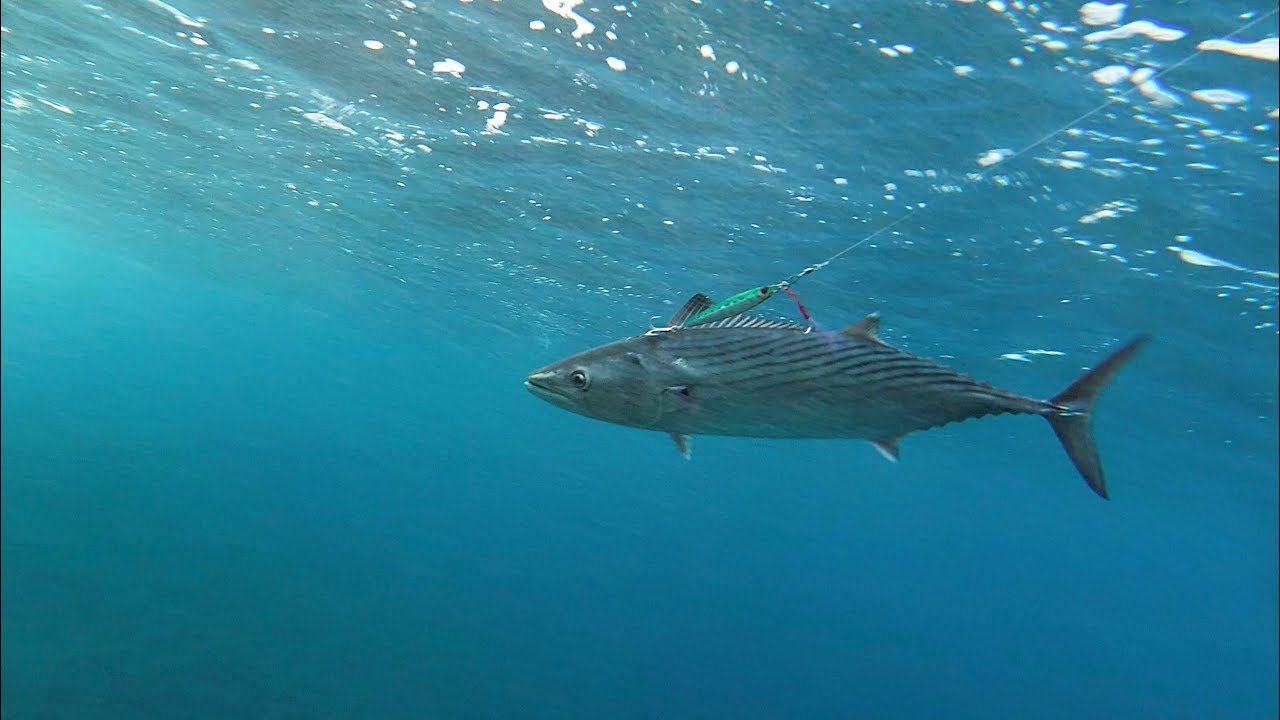 The Atlantic bonito fish breed is part of the same mackerel family (Scombridae) as tuna. The bonito is a strong swimmer and travels in fairly large schools. It is common for bonito to travel in shallow waters that have lots of baitfish, which they like to eat.

Bonitos are a ray-finned predatory fish of the Scombridae family, which also includes the mackerel, tuna, and Spanish mackerel tribes, as well as butterfly kingfish.

The Atlantic Bonito is a huge tuna and mackerel that belongs to the Scombridi family of fish. The Sarda Sarda range stretches from the eastern Atlantic’s Mediterranean Sea and the Black Sea to Norway, South Africa, and Nova Scotia, all the way to the western Atlantic’s northern Gulf of Mexico. It has been discovered in Colombia and Venezuela, despite the fact that it is not usually seen in the Caribbean Sea.

The Atlantic bonito differs from its relative by having dark oblique stripes on the back and a maxillary that is only about half the length of the head, whereas the striped bonito has nearly horizontal striping on its topside and a maxillary that is more than half the length of the head.  Atlantic bonito can reach 75 centimeters (30 in) in length and weigh 5–6 kilograms (11–13 lb). In the Azores, a fish weighing 18 pounds 4 ounces (8.3 kg) set the world record. 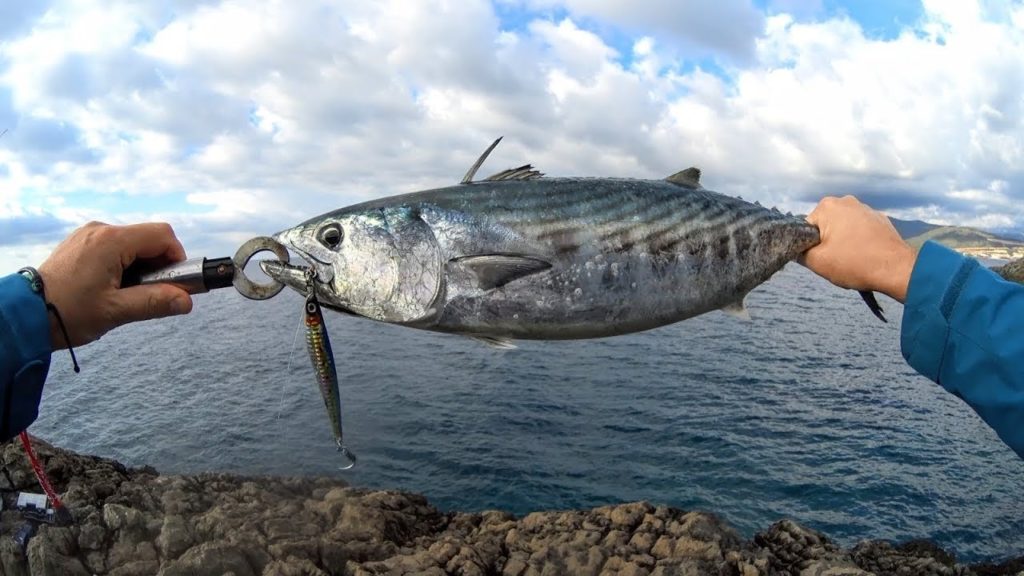 The dorsal fins of Atlantic bonito are relatively close together or separated by a short interspace. It has a totally scaled body, with the scales on the pectoral fin and lateral line being the largest. Bonitos (fish belonging to the genus Sarda) are distinguished from tuna by their compressed bodies, lack of teeth on the roof of the mouth, and color differences.

It usually travels in big groups and can be found off the coast of New York City, where it is known as “skipjack” due to its propensity of jumping out of the water. The spawning season is in June, and specimens measuring 12–15 centimeters (4.7–5.9 in) long are collected off the coast of Long Island in September. 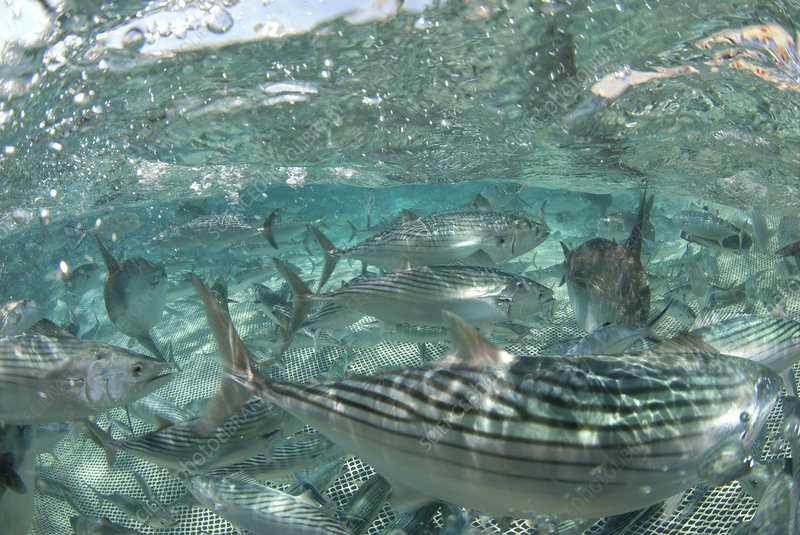 The Atlantic bonito has been a tireless hunter. They consume a wide variety of fish, including herring, menhaden, hake, mackerel, anchovies, shrimp, and squid. They have been reported to survive for at least nine years, but they aren’t particularly large fish.

Bonito is a popular Mediterranean culinary fish with meat that is comparable to tuna and mackerel and a size that is halfway between the two. Tuna fishermen frequently catch bonito while trawling for larger animals. Most fishermen consider it to be inferior to tuna as a food fish, probably due to its higher oiliness, however, it is occasionally used as bait. 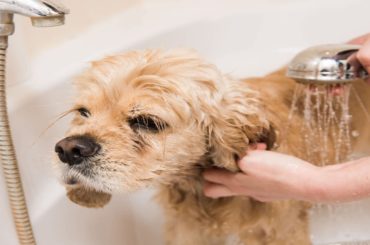