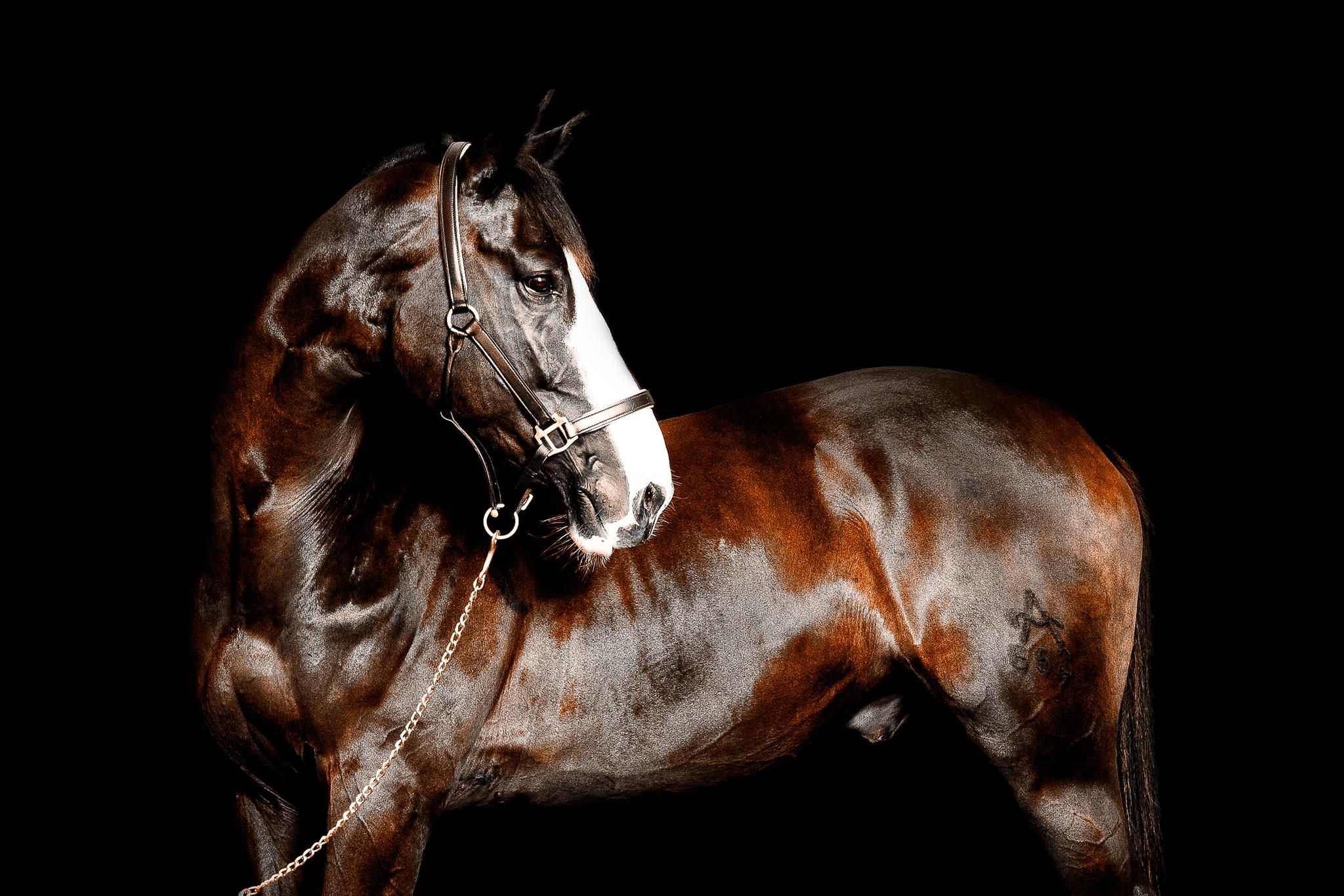 The nonius horse breed was developed in mezohegyes, and it had features with western heavy warmbloods. It was primarily developed for the needs of residents and the military as farm horses and for pulling artillery carriages. Thoroughbred stallions, including Furioso and North Star, were bred to Nonius mares beginning in the 1840s to produce more refined cavalry mounts and carriage horses. 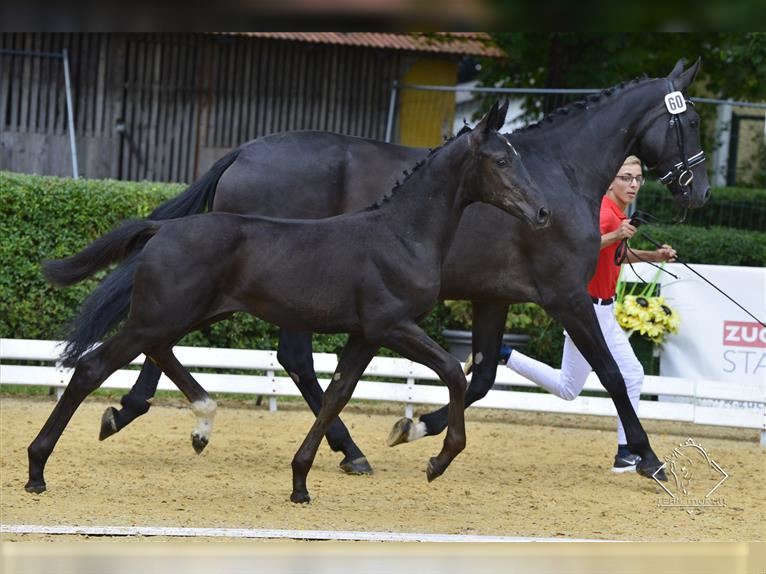 Bábolna was originally part of Mezhegyes, but the authorities chose in 1816 to use solely Arabian and Arab-bred stallions to meet its cavalry objectives. Shagya, a half-Arabic horse born in Syria in 1830, became the most famous of these Arabian-bred stallions. In 1836, he arrived in Bábolna and established alight cavalry and carriage horse breed that was taller and heavier than purebred Arabians but still had a unique Arabian form.

Shortly thereafter, a chestnut Arabian named gidran was born, and he was crossed on thoroughbred mares. These two bloodlines developed the shagya Arabian and gidran anglo-Arabian breeds, respectively. The old-Austrian horse breeds refer to the nonius, furioso-north star, shagya, gidran, and several more strains as a group. The native mare base on which the Austrian warmblood was built was developed by these horses.

The end of WWII and the rise of mechanization decimated their numbers, as it did many other breeds in the area. To promote and retain warmbloods in Austria, the Association for Warmblood Breeding in Austria was founded in 1964.

The mixture of the basic Nonius type with the Arabian-influenced Shagya and Gidran types suggests a wide range of unique types, especially in the head area. At the withers, the breeding stock must be at least 158 cm tall, with optimal heights ranging from 164 to 168 cm. Shagya Arabians are an exception, as they are allowed to grow to a maximum height of 150 cm. The optimal circumference of a cannon bone is 20 to 22 cm. 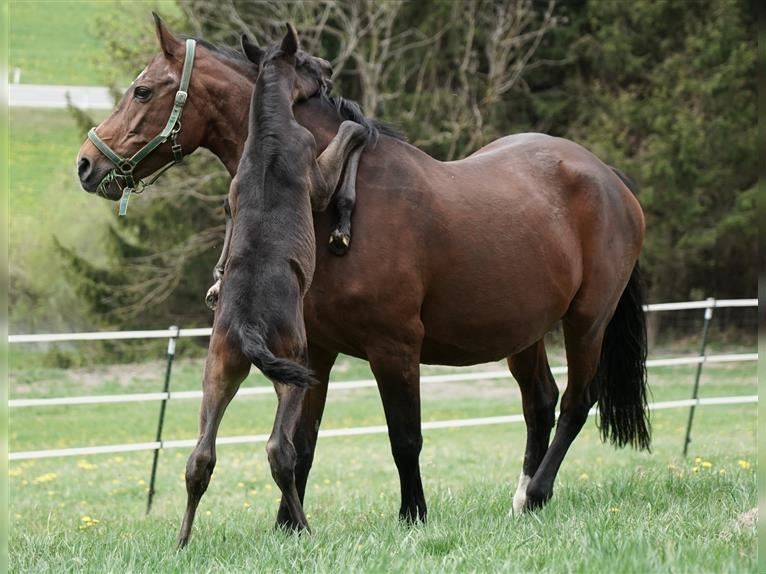 Austrian Warmbloods tended to be of uniform color, making harness configurations easier to match. As a result, coat colors other than black, brown, bay, chestnut, and grey would very certainly need to be imported from somewhere else. Austrian coat colors are rare. The brand, which is given to foals on their left hip and is in the shape of a stylized “A,” is the most dependable way to identify an Austrian Warmblood.

Desirable is a noble, long-lined, accurate, and powerful warmblood horse with excellent movement and jumping abilities, suitable for all types of recreational riding. The breeding goal will be met by a comprehensive system of performance assessments for mares and stallions, which will lead to a better selection for dressage and jumping abilities. Riding skill, strong character, willingness, and a balanced temperament are all important to Austrian warmblood breeders. 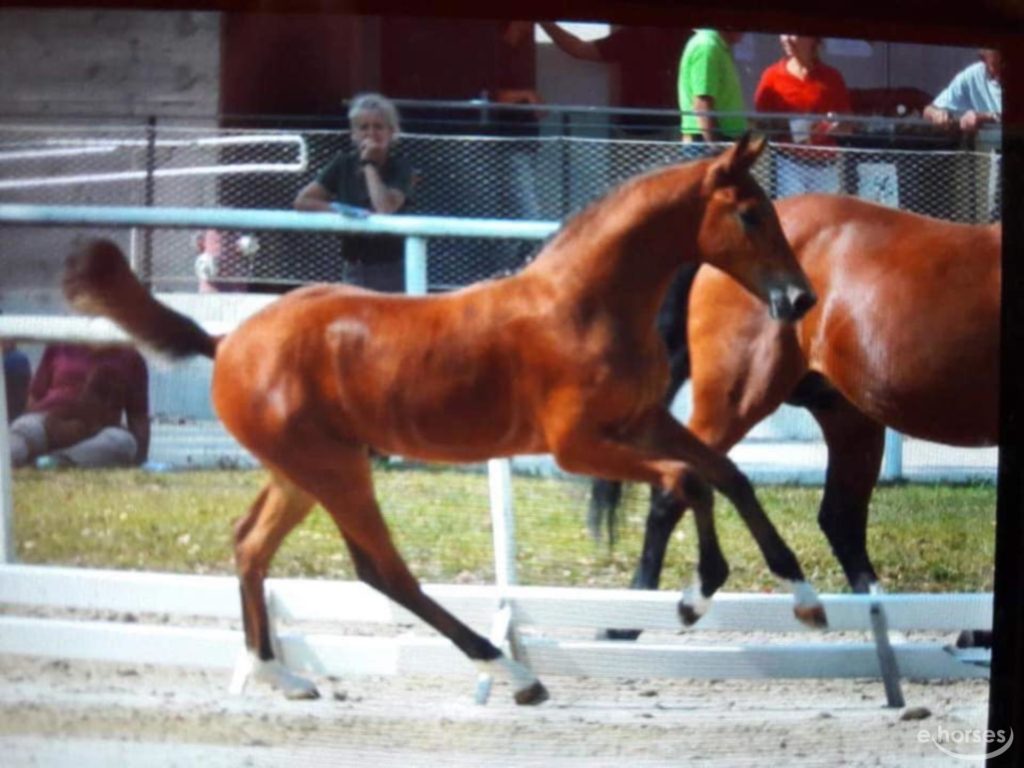 The Austrian Warmblood horse is bred for pleasure riding as well as competitive dressage, sport riding, and show jumping. Austrian warmbloods are strong and healthy. 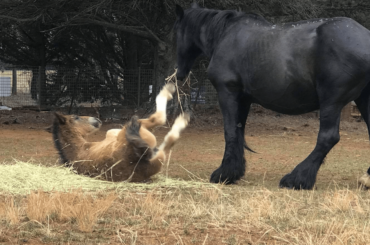