Belgian Shepherd Dog Breeds are similar to the Dutch Shepherd and the German Shepherd Dog, although they were established in Belgium. Unlike other countries in Western Europe, Belgian farmers did not seek to standardize their dog breeds. By the end of the 19th century, the Belgian Shepherd was becoming obsolete and was in danger of extinction.

In 1891, the Club de Chien Berger Belge was formed with the purpose of saving the type. In 1910, a team led by Professor Adolphe Reul of the Cureghem Veterinary School conducted a field survey of the Belgian Shepherd, finding that there was much variation in appearance. The breed had been bred for working ability rather than form and size.

The Belgian Shepherd Dog Breed, also known as the Chien de Berger Belge, is a breed of medium-sized herding dog that originated in Belgium. There are four recognized varieties: Groenendael (black), Tervuren (black and tan), Laekenois (golden), and Malinois (black and white).

Belgian shepherds are herding dogs, who have been used for many purposes. They have often served in the military, including two World Wars. 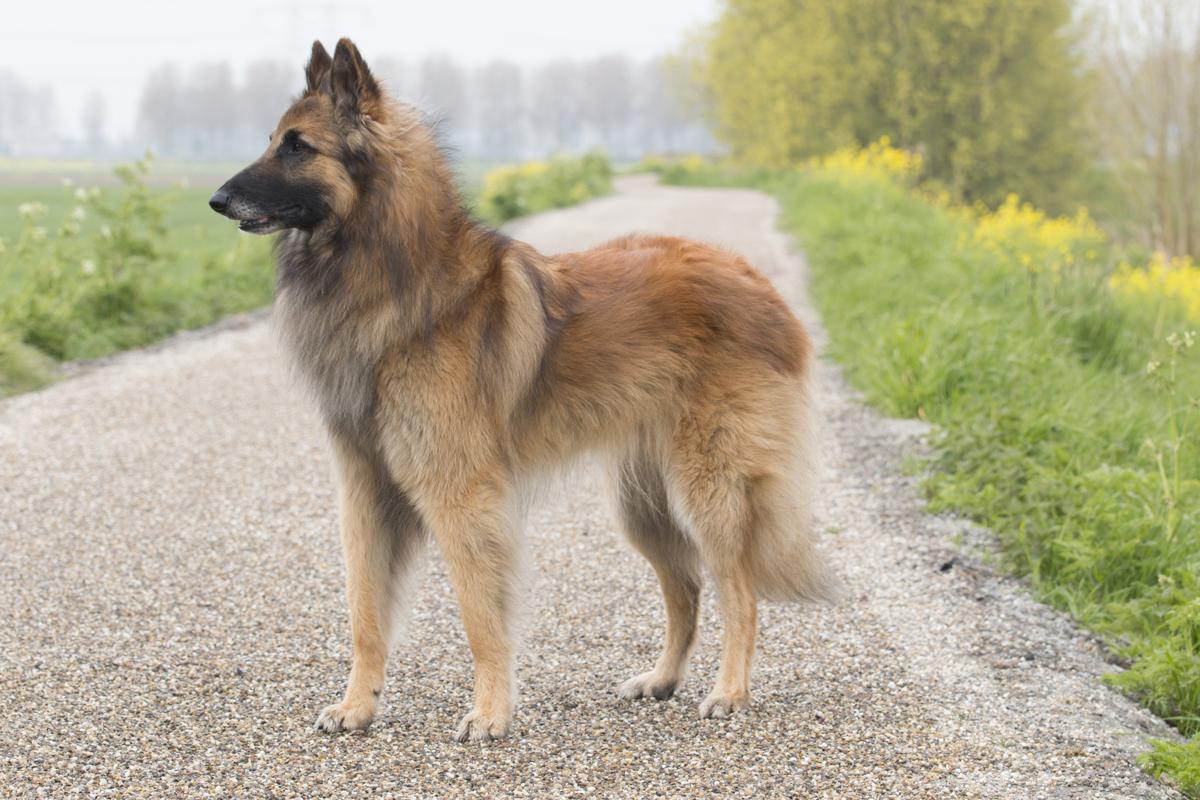 The breed requires training from an early age, has a tendency to try to dominate a weaker-willed master, and requires exercise. Due to its continued breeding for security roles, the Belgian Shepherd adapts well to living indoors. The Belgian Shepherd Dog makes a good watchdog, but can also be very friendly around those he knows well. 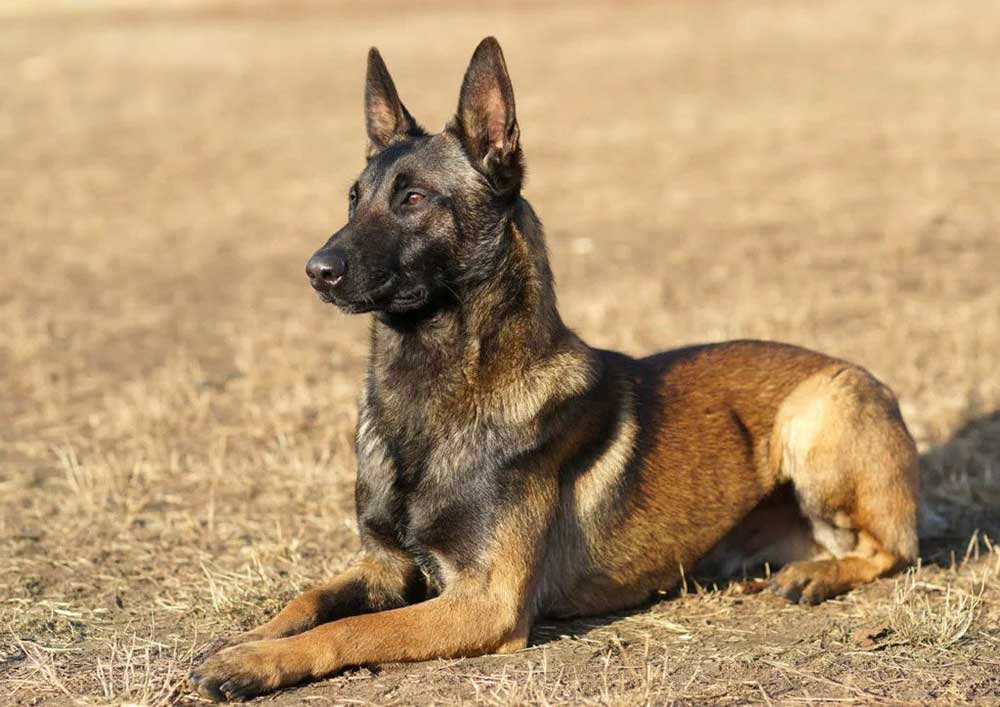 The Belgian breed is a sensitive breed that needs proper training and socialization. He does well with other dogs and pets, too, if he’s been properly introduced. This long-haired breed requires daily brushing to keep its coat in good condition. He sheds seasonally, so regular baths are needed for maintenance. 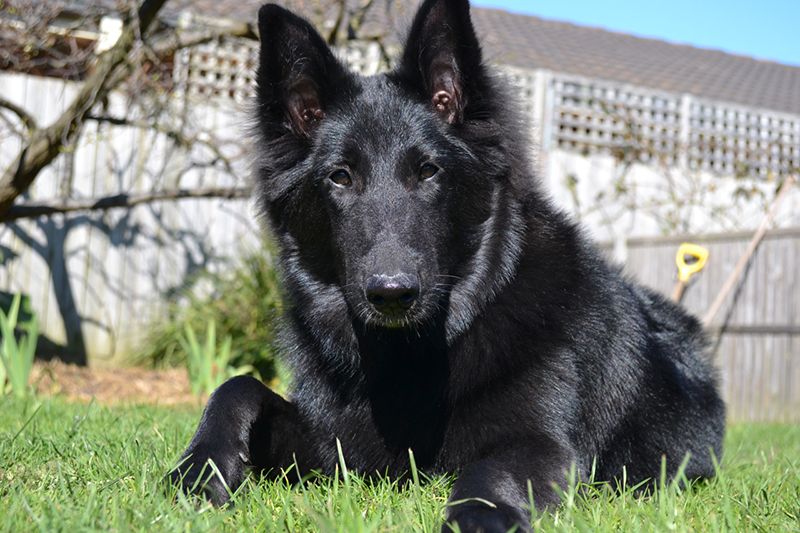 This breed is generally a healthy breed, though he has some health problems. This dog can suffer from eye problems such as cataracts and progressive retinal atrophy. He also can have skin problems such as allergies and yeast infections.

Hip dysplasia, epilepsy, and gastric torsion are other health issues that affect Belgian Shepherds. These dogs tend to live an average of 12to 14 years. 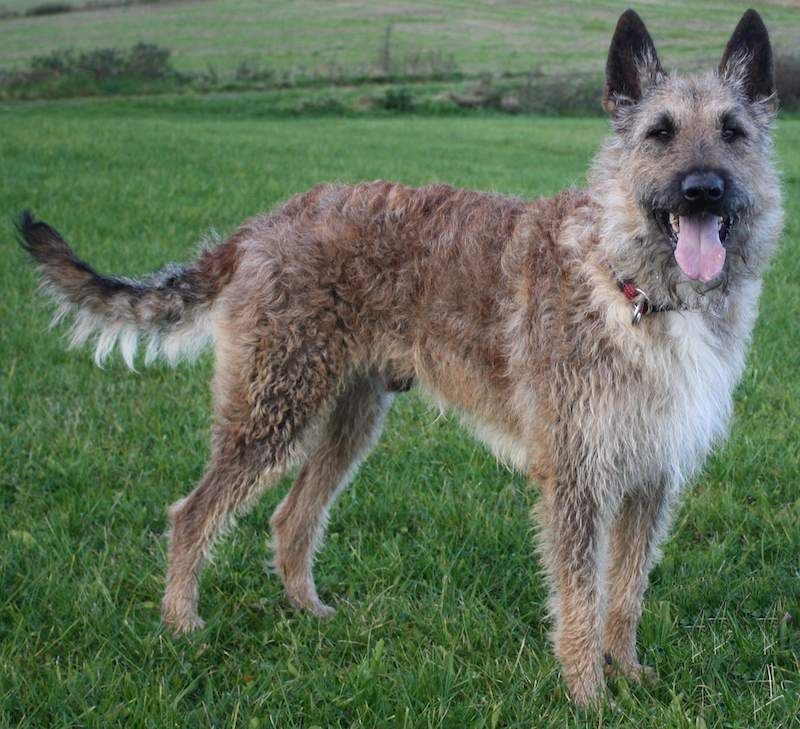