The Bloodhound Dog Breed is a scent hound that was bred originally to hunt deer, boar, and people. It was believed to have been brought from Belgium by monks at the Abbey of Saint-Hubert. Believed to descend from hounds kept there since medieval times, it has been called le Chien de Saint-Hubert in French.

The Bloodhound was first mentioned in English writings in the mid-14th century, but no evidence exists that it existed before then. While the breed is often thought to have been brought over from Normandy by William the Conqueror, there is no actual proof of this. The Normans brought a variety of dogs with them, and while some breeds were lost during the conquest.

These dogs have long been associated with royalty. William the Conqueror brought several bloodhounds with him when he arrived in England in 1066, and modern bloodhounds are descended from those dogs. Meanwhile, back in Belgium, St. Hubert’s monastery continued to present the king of France with a pair of black and tan bloodhounds every year.

The monks of the Abbey of St. Hubert sent several pairs of black hounds as a gift to the King of France, but Charles IX preferred his white hounds and the larger Chiens-gris. He stated that the St. Huberts were suitable for people with gout to follow, but not for those who wished to shorten the life of the hunted animal.

By the 18th century, hunting had declined in France due to the French Revolution. It didn’t fully recover until the Napoleonic Wars were over. When it did recover, hunters had many dog breeds to choose from, but they seemed uninterested in St. Hubert hounds.

The harrier is known for its ability to detect human scents over long distances. The breed combines an exceptional sense of smell with a strong tracking instinct, making it the ideal dog for police and law enforcement use. 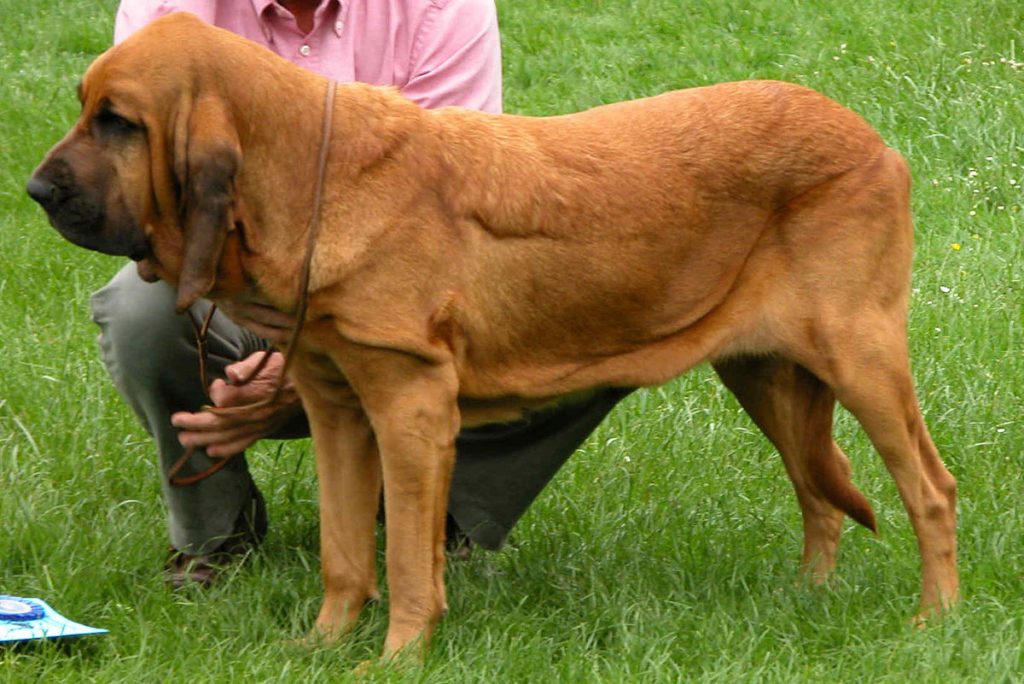 The Bloodhound is an affectionate dog breed. It has a strong sense of smell and can track its prey for long distances. They are stubborn, so they aren’t easy to train but are affectionate with humans. This makes it a good family pet. They are considered to be gentle, patient, noble, and mild-mannered dogs. He is especially good with children and is known to tolerate the clambering of his owner’s children.

The bloodhound gets along well with other dogs but has deep streaks of determination and independence. The bloodhound tends to make his own decisions rather than obey his owner. 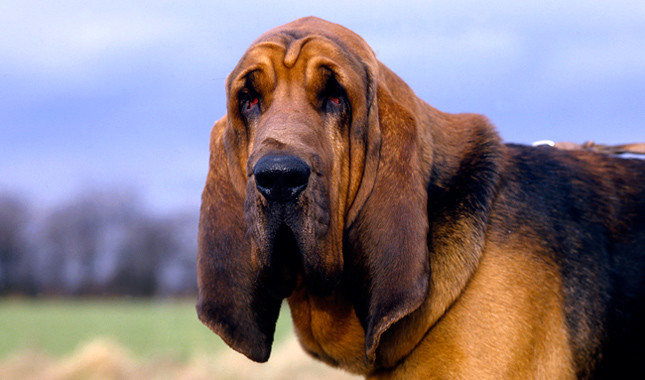 The dog should be trained to follow a scent trail, starting with short trails on family members who are visible at first, and then going out of sight. The dog can be given a scent article to sniff, and given the command to follow. It can also be introduced to the tracking harness. Bloodhounds need to be exposed to people and unusual sights and sounds, or they can become shy or suspicious.

They need plenty of time to run around in large enclosed areas; if they don’t get enough exercise they will become bored. This often causes them to bark and chew on things. However, the bloodhound can be energetic and high-strung. Puppies especially need lots of exercise and training to control their energy level. 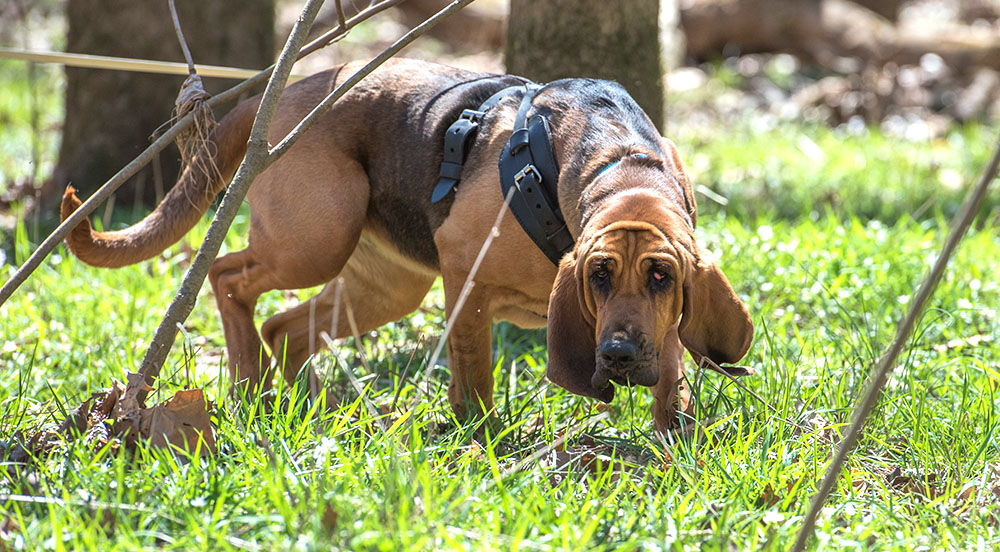 Bloodhounds have an unusually high rate of gastrointestinal problems, including bloat. Gastrointestinal illness is the most common health problem among Bloodhounds and is the leading cause of death in the breed. In order to prevent bloat, owners should be aware of its signs and know how to treat it. The thick coat gives the breed the tendency to overheat quickly; the bloodhound’s lifespan is relatively short, about 10 years.