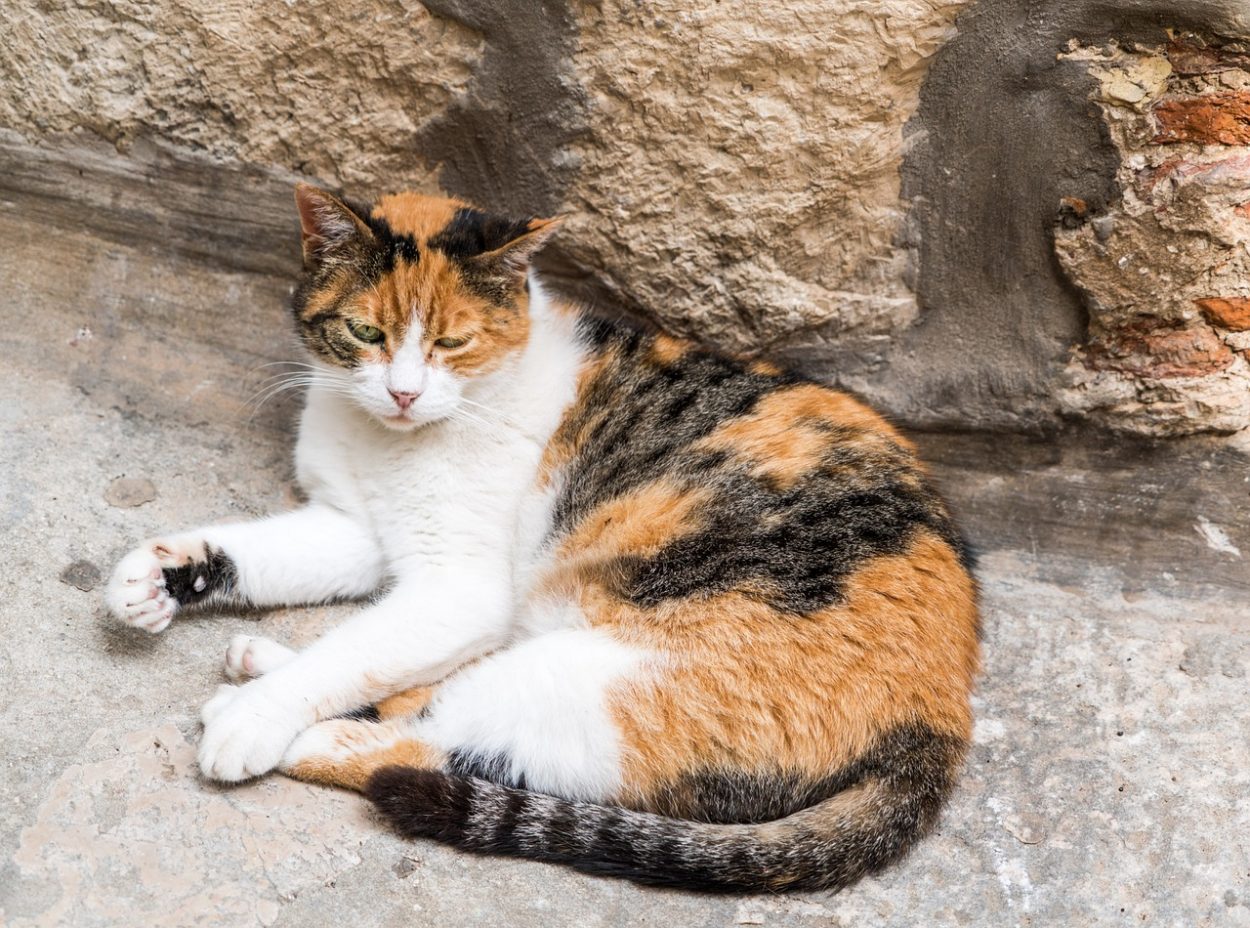 The first cats in Brazil were brought by the Portuguese when they arrived in 1500. They were Felis Iberia, which came from Europe to protect food from rodents. This lineage of cat is now known as the Brazilian Shorthair purebred.

The Brazilian Shorthair Cat began when an engineer, Paulo Samuel Ruschi, and a cat breeder had the idea of transforming cats found in the streets of Brazil into purebred cats. He focused on Iberian Peninsula cats brought to Brazil by the Portuguese in their ships in 1500 A.D. From North to South of Brazil, he worked with local breeders.

The Brazilian Shorthair is a cat breed with origins in the streets of Brazil. In addition to its characteristic appearance, this breed has been recognized since 1998 by the World Cat Federation, which is the largest federation of cats worldwide. The Brazilian Shorthair was known to be an approved breed status after 10 generations of pedigreed cats were registered.

The Brazilian Shorthair is a medium-sized cat. They are longer than they are tall with larger heads on males than females. Brazilian Shorthairs have expressive eyes and are more agile than American Shorthair. They possess a sleek and elegant appearance. They can weigh up to 20 pounds and have a length between 12-14 inches. 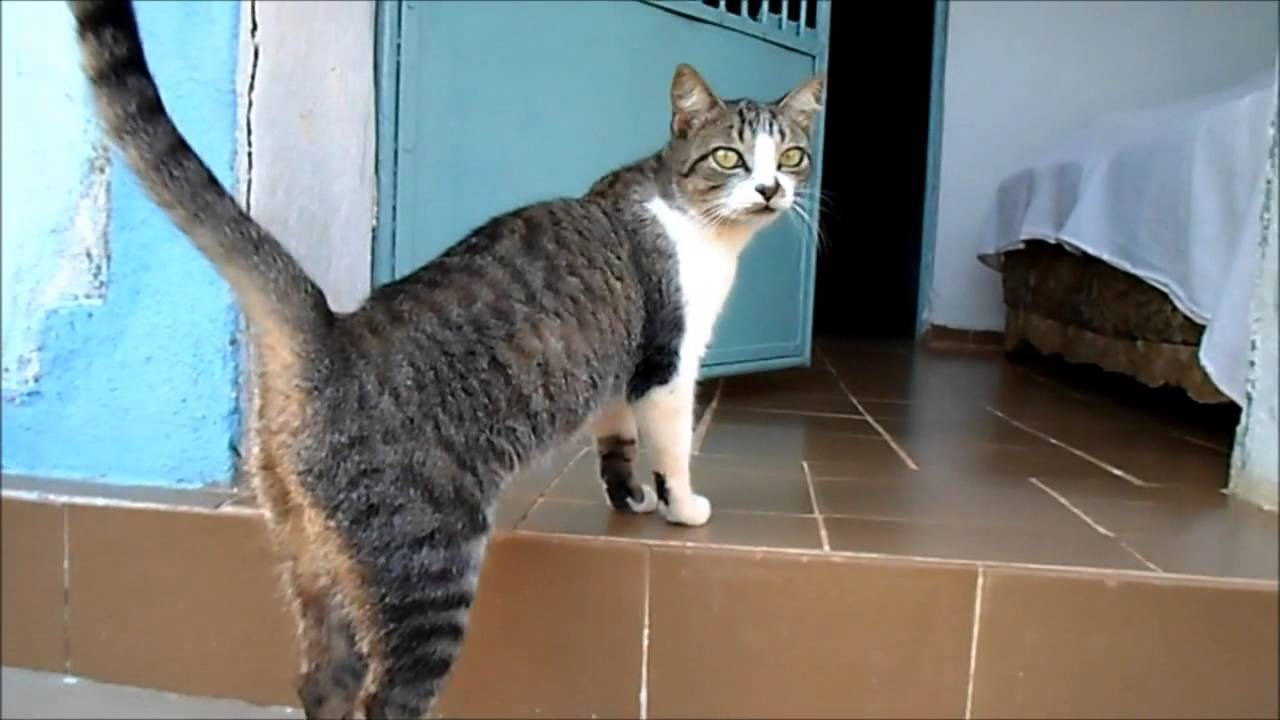 The coat of the Brazilian Shorthair is short, silky, and glossy. They come in many colors and patterns, including white, black, orange, gray, brown, and tan. Minimal brushing is required. There is no undercoat.

The Brazilian Shorthair can be a good indoor cat, but also does well outside. It is very playful as a kitten and stays fairly active into adulthood. it is a lap cat with a lot of energy. This playful, friendly breed has made a name for itself as the “Brazilian Cat” because of its unique coat and its ability to adapt well to many different environments. 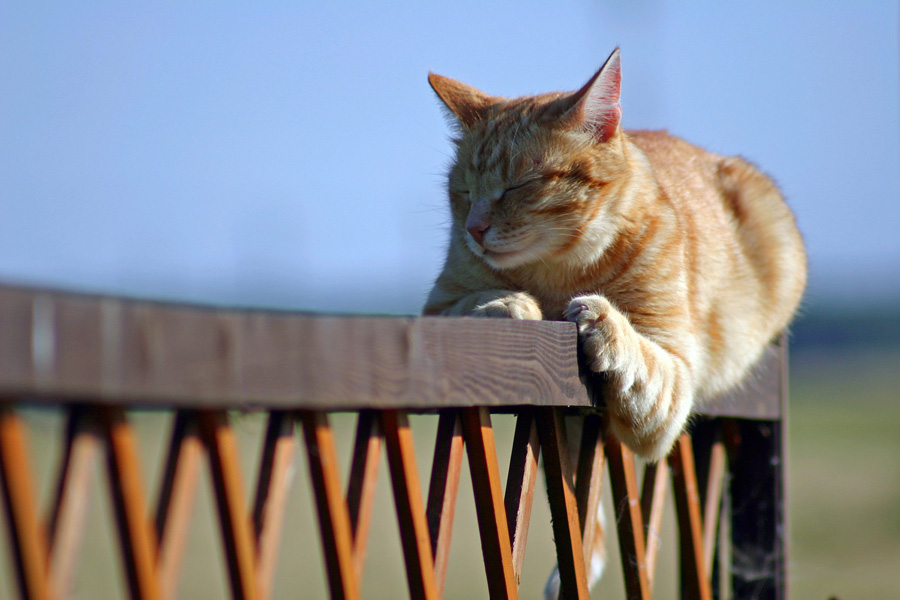 The Brazilian Shorthair has a very short coat that doesn’t shed much or has more knots. This makes grooming very simple. Brushing once a week should be enough to keep their coat clean and in good shape. They love to run around and explore, so be sure to give them enough space for adventuring and expending energy.

The Brazilian Shorthair is a healthy breed with no common, breed-specific health problems. Its average life span is 15-20 years of age.  However, cat owners should be aware of common health issues that may arise in any breed, including obesity and ear infections.

When trying to determine which cat food is best for your pet, consider their likes and dislikes. Every cat will have their own needs when it comes to food. Feed them with the right diets in order to improve their well-being.