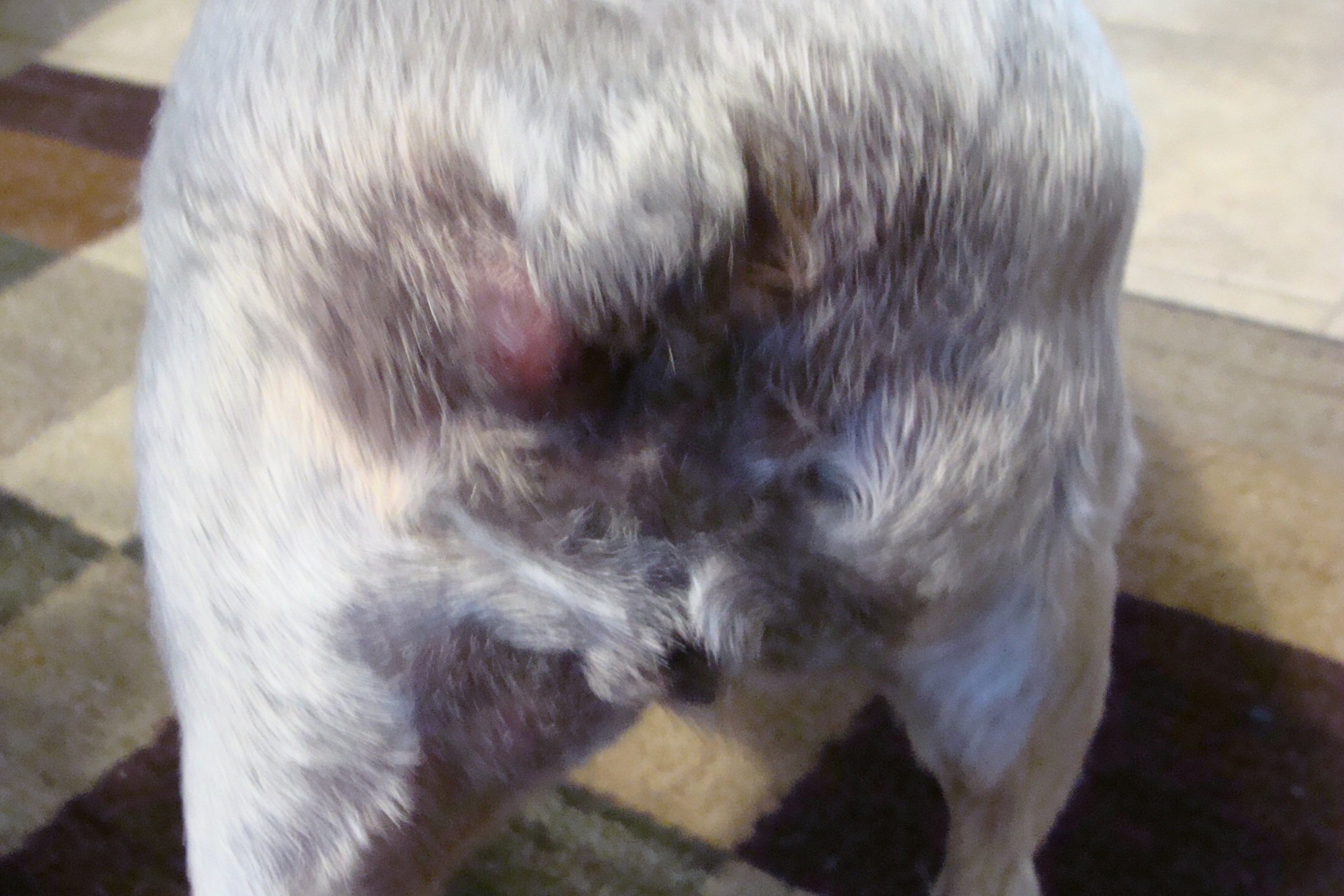 Bumps or Lumps on Canine Body

A bump is a relatively abrupt convexity or protuberance on the surface of the skin. Lumps and bumps are common in dogs; Bumps in Dogs. Most lumps are fatty tumors, though. These are benign, meaning they’re not cancerous. Fewer than half of the lumps and bumps you find on a dog are malignant (cancerous). Still, they can look the same from the outside, so it’s hard to tell.

Veterinarians take a conservative approach to lumps like lipomas and sebaceous cysts. They recommend removal only if the mass is growing rapidly or causing problems for the dog. Any lump that is changing should be reevaluated. 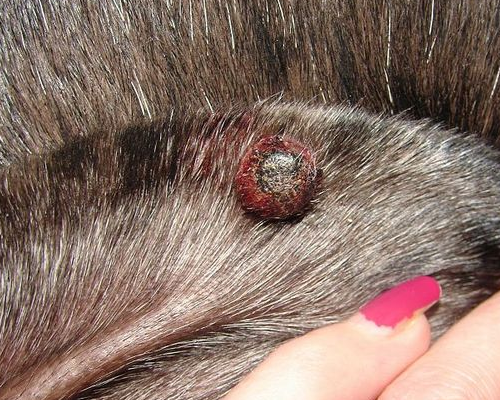 Types of Bumps in Dogs or Lump in Dog 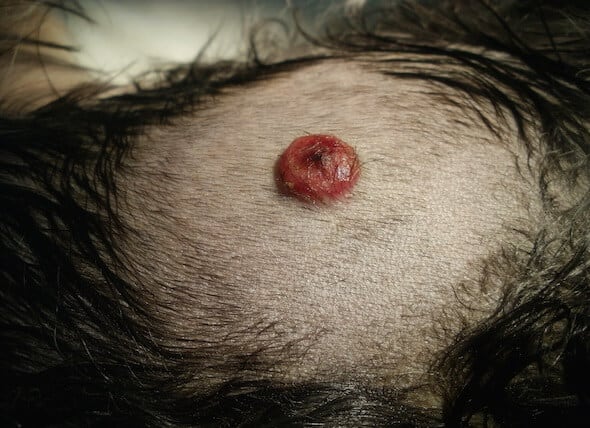 Mast cell tumors are tumors that are cancerous in nature, these tumors that are formed in dogs can also be found in cats, and horses. They typically occur beneath or on top of the skin. They’re usually solid to the touch and irregular in shape; Bumps in Dogs.

Sebaceous cysts: The sebaceous glands in the skin do occasionally develop into tumors called sebaceous adenomas. These are small bumps that look like a pimple or wart. They form from blocked oil glands and may burst and release pasty white goo. They may disappear on their own, although some can remain for years and have the potential to become cancerous growth; Bumps in Dogs.

Warts are caused by a virus and can be found around the mouths of young dogs, they are small. They are caused by the papillomavirus and usually disappear on their own. Although the virus is contagious within dogs, it can’t be transferred to human beings.

An abscess is a collection of pus that forms in the body. An abscess can be caused by an infection or a bite from an insect or other creature. If not treated, abscesses can cause serious complications including death. It can be red, painful, or hot to touch.

Button tumors are also known as histiocytoma and affect puppies and young dogs between eight weeks and three years of age. They’re caused by an overproduction of immune cells, which then form a benign tumor.

Sometimes, a small sample of tissue is all that is needed to reach a diagnosis. The mass may be totally removed or just a piece will be taken out (biopsied). A needle biopsy is performed by inserting a sterile needle into the lump, pulling back on the plunger, and vacuuming in cells from the lump. 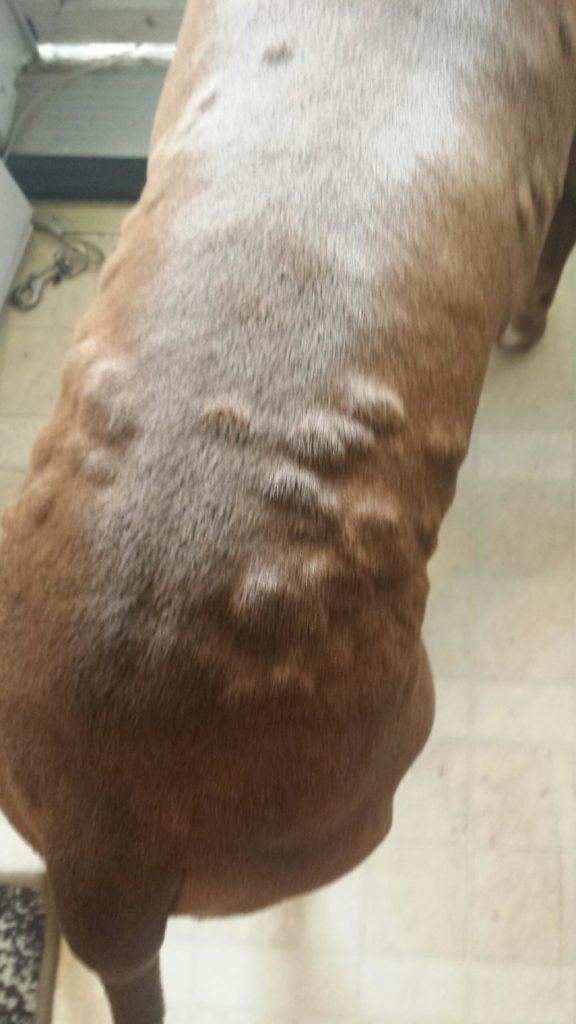 Impression smears are a non-invasive method of collecting cells from the cervix for diagnosis. The cells are collected by using a small brush to wipe away the cervical mucus and collect the cells. The smear is then sent to the pathologist for analysis. The collected cells are dried and sent to a pathologist for the next step.

Radiography, CT scan, MRIs, and ultrasound are valuable tools in detecting internal masses, as they can be used to collect evidence of cancerous tumors or metastases.

Treatment for Bumps in Dogs

In dogs, there are many varieties of tumors that can develop. Treatment for lumps and bumps typically involves chemotherapy, surgery, and radiation therapy. The best approach to treating lumps or bumps in dogs is to be observant and treat each situation individually.