Cancer is the uncontrolled growth of cells in the body. These cells can come from any type of tissue in the body, and if not found and stopped soon enough, they can grow into tumors that grow into bigger masses. These cancerous cells can spread throughout the body.

Dog cancer is the term used to describe tumors that originate in any part of a dog’s body. The majority of dogs with cancer will develop it in the bones or the skin. However, tumors can also develop in the organ.

This disease is relatively common in dogs. It’s something we tend to see more of as they age, and sometimes even in younger dogs. However, it’s not something you typically see in dogs at a young age. 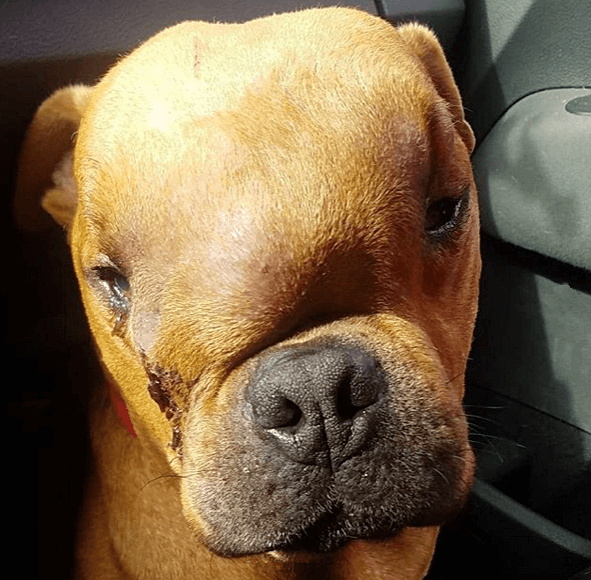 It is the leading cause of death in dogs over ten years old. But half of all cancers are curable if caught early. Dogs, like humans, can get a variety of cancers for which people are at risk: canine breast cancer and cervical cancer (in both), prostate cancer (dogs only), and skin cancer (both).

There are a number of signs of this disease in dogs. Some, however, may be easy to spot while others may not. A dog’s symptoms can vary greatly depending upon the amount and location of the disease. Many animals do not display any symptoms of tumors until the tumor is very large. Some signs that your dog has this include:

The most common types of dog cancer are osteosarcoma, lymphoma, melanomas, and mast cell tumors.

Diagnosis of cancer in Dog

Diagnosis can be done by using X-rays and ultrasounds. Abdominal ultrasounds are also vital, and we sometimes do chest ultrasounds as well. We perform biopsies on lumps found on dogs to determine whether they’re benign or malignant. 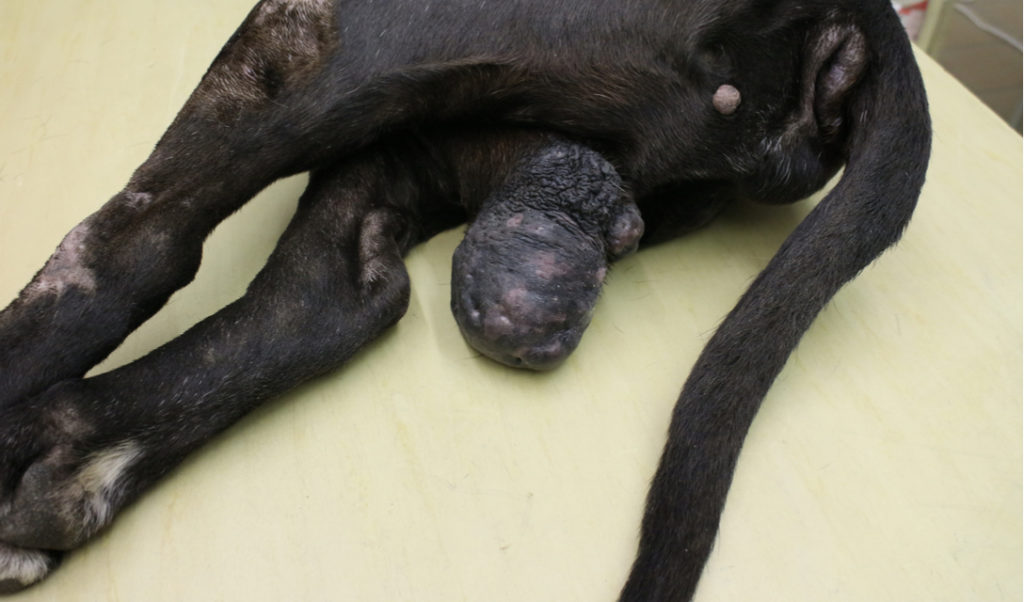 There are several different ways to treat cancer in dogs.