The dog flu is a type of influenza virus that affects dogs. It is also called canine influenza; Canine Influenza in Dogs. The disease can be caused by several strains of the influenza A virus, which are similar to the strain that infects people.

H3N8 and H3N2 are strains of the virus that causes dog flu. The virus primarily infects dogs’ respiratory systems, making them extremely contagious. While some dogs become very ill with dog flu, others can be exposed to the virus and fight off infection without ever getting sick. 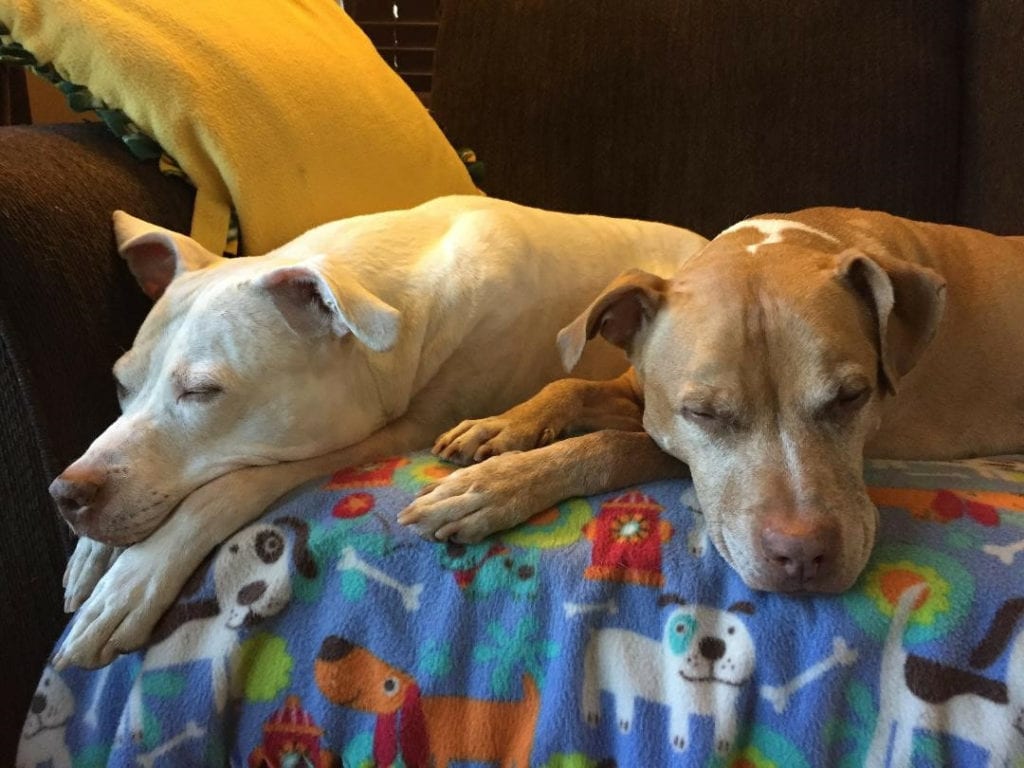 The H3N8 strain actually originated in horses, then jumped to dogs. It became a canine influenza virus around 2004 when the first outbreaks affected racing Greyhounds at a track in Florida. While H3N8 is a North American virus, H3N2 originated in Asia. Scientists believe the virus jumped from birds to dogs. This version of the flu appeared in 2015 and 2016 during outbreaks in the Midwest and continues to spread throughout the United States.

How the Virus Spread?

Dog flu is an airborne (or aerosol) virus. Respiratory secretions, like coughing, barking, and sneezing, are released into the environment in the form of an infectious cloud that can be inhaled by other dogs. The virus can also spread through contact with contaminated objects or surfaces like water bowls, collars, and kennels.

Dogs that live together in close proximity are more likely to spread kennel cough than dogs that do not. This is because when one dog catches the disease, he will begin barking and coughing, which can easily infect others in the same area. This is made even more dangerous by the fact that most dogs contract kennel cough during an incubation period where they show symptoms.

Not all dogs who are infected with the flu virus display symptoms. Of those infected, 20- 25% show no signs of illness, but can still spread the disease. If your dog is sick, but his companion seems unaffected, remember that he could be carrying the virus.

Symptoms of Canine Influenza in Dogs

Dog flu is a contagious respiratory infection of dogs. Symptoms include: coughing, sneezing, fever, running and red eye, running nose, nasal discharge, breathing difficulty and anorexia. According to the Center for Disease Control and Prevention (CDC), most cases of dog flu are mild, but severe cases do occur. The mortality rate is relatively low; less than 10 percent of dog flu cases result in fatalities. 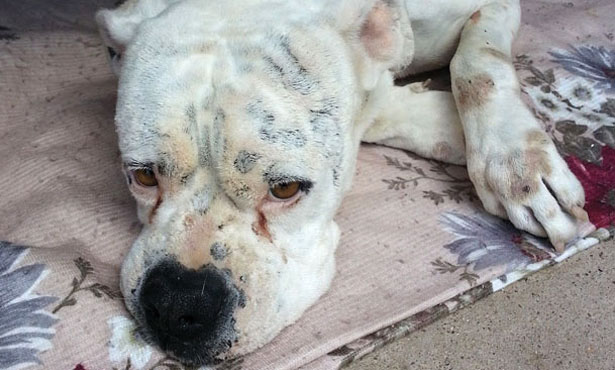 The only way to confirm canine influenza is through a blood test. In most cases, a blood sample will be taken after the animal develops symptoms and again two to three weeks later. Then they will most likely treat your dog based on what symptoms she has shown.

Treatment and Prevention of Canine Influenza

The most effective way to keep your dog from getting dog flu is to keep him away from public places or kennels with recently reported cases. If you come into contact with a dog that you suspect has dog flu or has recently been exposed to it, maintain a proper hygiene with thorough cleaning before touching your pet. 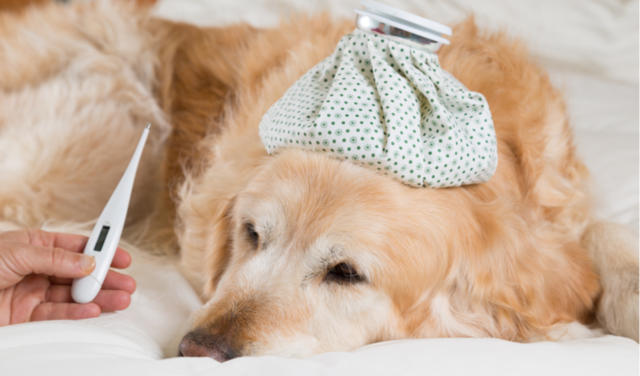 The mild form of canine influenza can be treated at home. Dogs with the mild form usually recover on their own. For more severe cases, treatment may include antibiotics, fluids or oxygen therapy. Dog suspected to have canine influenza should be isolated, as dog flu is not contagious to human or other species.