The Criollo (in Spanish), or Crioulo (in Portuguese) is the native horse of the Pampas region of South America. The breed, known for its hardiness and stamina, is popular in its home countries. In time, the meaning of the word criollo would simply come to refer to native breeds of the Americas. Throughout its history, the Corillo breed has faced a tremendous lot of suffering and harsh living circumstances. The resultant animal is intelligent, loyal, strong as iron, and capable of covering incredible distances.

These horses bred in the wild for decades, adjusting to the difficult climatic conditions of the region and preparing to weather the hard winters and arid summers. Native Americans, Gauchos, and early European settlers all caught these horses to use as herd animals.

The breed may be traced back to a shipment of 100 thoroughbred Spaniards — Andalusian stallions – from Cadiz, Spain, to the Rio de la Plata in 1535, brought by Pedro de Mendoza, the founder of Buenos Aires. A considerable majority of the horses were crossed with imported European Thoroughbred, coach, and draft horse stallions throughout the nineteenth century, resulting in a bigger, coarser, long-striding multi-purpose, saddle-cart horse. 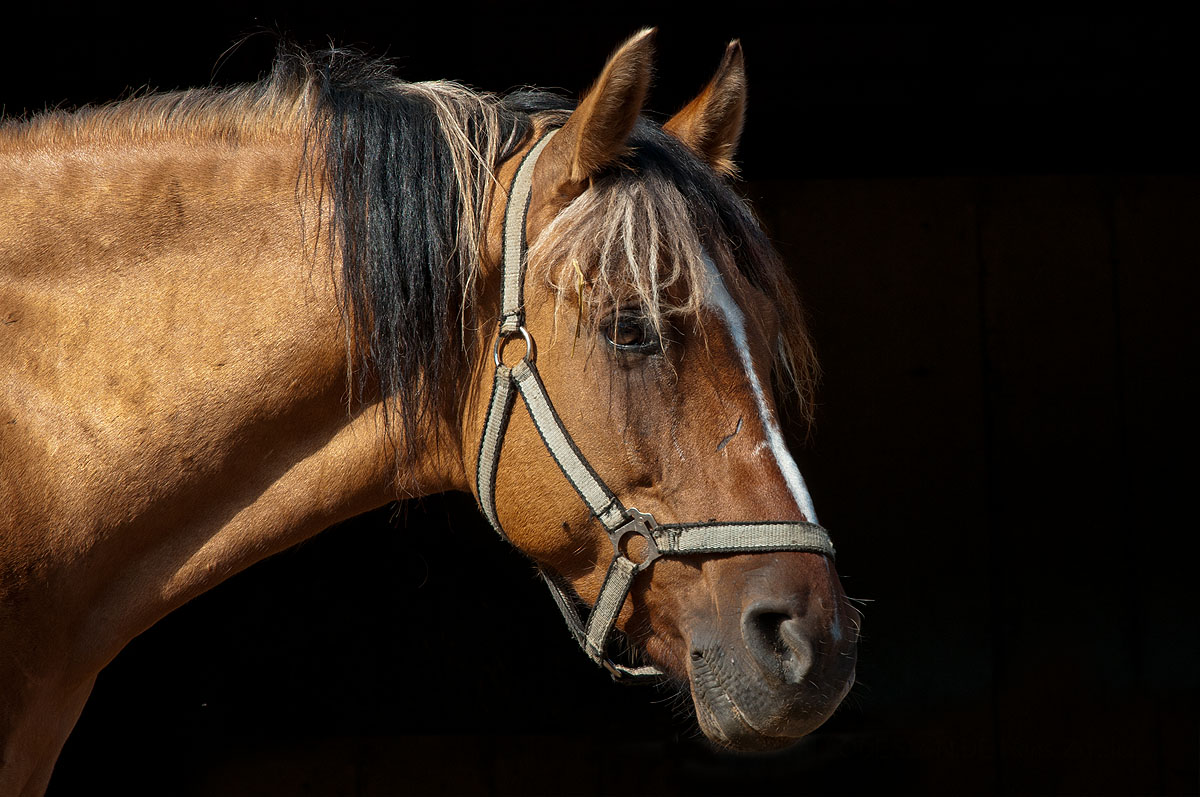 Crossbreeding, on the other hand, nearly devastated the native Spanish horse breed. In 1918, Argentine breeders agreed to establish a purebred criollo registry, which was followed by the formation of the breeders’ association in 1923. Between Emilio Solanet’s and Enrique Crotto’s organizations, there was a lot of fighting. The first encouraged Asian-type criollos, while the second promoted African-type criollos with a coarse, convex head, falling croup, and thinner mane and tail.

Dr. Solanet did not gain complete control of the breeders’ association until 1934. With a shorter, more compact stock horse that resembled the Chilean Horse breed that he adored so much, he established a new objective for the breed. The breed is distinguished by its taller, leggier, and squarer body conformation, as well as a more angular hock, which allows it to traverse enormous distances in the flat Argentine plains known as “Pampas.” In comparison to the Chilean Horse breed, the contemporary crioulo head has a straight facial profile, a shorter nose, and longer ears.

The Criollo is a tough horse with a large chest and well-sprung ribs and a powerfully built and muscular physique. They feature sloping, muscular shoulders, short, powerful legs with robust bone structure and resistant joints, low-set hocks, and sound, hard feet. The long-muzzled head is medium to big in stature, with a straight or slightly convex profile and wide-set eyes. The croup is slanted, the haunches are well-muscled, and the back is short and muscular. They are pleasant, clever, and smart horses.

Criollo horses stand on average 14.3 hands tall. Mares have a 2 cm gap in height between their highest and lowest heights (one inch). The most prevalent color is linen-backed dun, although the breed may also be found in bay, brown, black, chestnut, grullo, buckskin, palomino, blue or strawberry roan, gray.

The breed is known for its endurance and ability to thrive in difficult environments since its country experiences both great heat and cold. They are thrifty eaters that get by on a small amount of grass. They are disease-resistant and have a lengthy lifespan. They can live up to like 40 years of age. 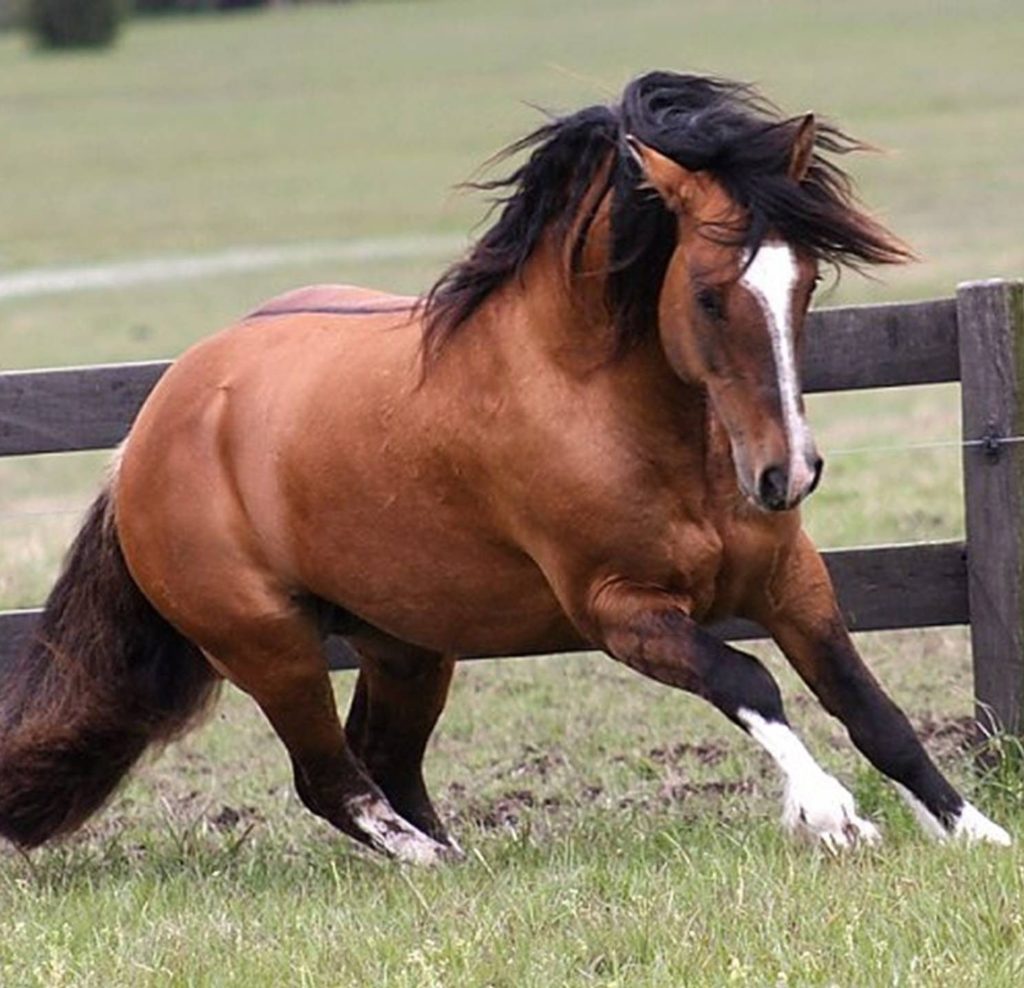 To assist breeders to evaluate horses for breeding, the breeders used severe endurance tests. The horses are ridden on a 750 km (466 mi) track in 75 hours spread out over 14 days in these events known as La Marcha. Supplemental feed is not permitted. The horses must carry huge loads of 245 lb (110 kg) on their backs and are only allowed to eat grass by the roadside. A veterinarian inspects the horses at the conclusion of the day.

The horse is mostly employed as a working cow horse, They’re good for rodeo and endurance events. But it is also regarded as a pleasure and trail horse that has greatly influenced the Argentine polo pony.