Dementia in dogs is a condition caused by a dog’s brain aging, which causes behavioral changes and mostly impairs recollection, training, and understanding. All breeds of dogs are affected by canine dementia. Canine Cognitive Dysfunction (CCD), often known as dog dementia, is a cognitive condition that affects dogs. Dementia causes older dogs to behave differently over time, such as forgetting commands, resting more during the day, and being restless and boisterous at night. 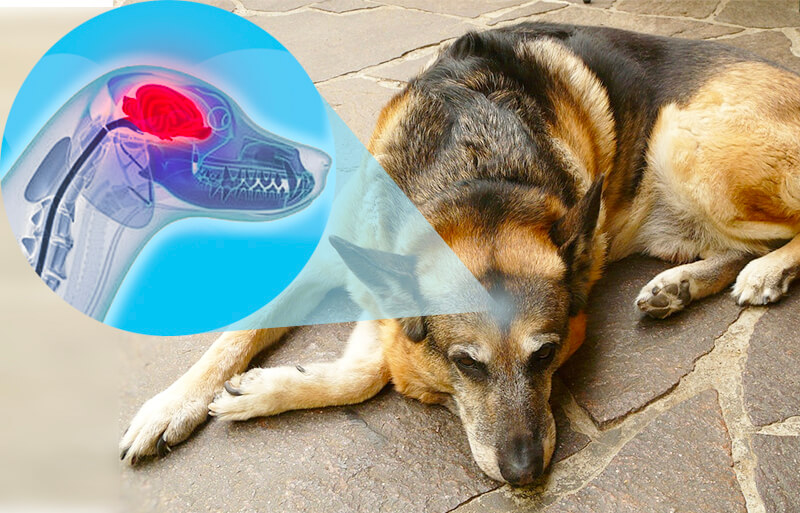 Early indicators of canine dementia are sometimes difficult to spot. They’re frequently misunderstood as simply becoming old. The actual etiology of dog dementia is unknown at this time. However, the disease is frequently caused by the physical and chemical changes that occur as part of the aging process, which disrupt brain function. However, dementia in dogs is caused by more than just age-related cognitive impairment. Dementia can be caused by genetic causes as well as other disorders such as brain tumors and brain damage.

Signs and Symptoms of Dementia in dogs

Dog dementia has a wide range of symptoms, which can range from mild to severe as the condition worsens. The following are the most common signs and symptoms of canine dementia:

Diagnosis of Dementia in dogs

Dementia in dogs must be diagnosed by a veterinarian, and the present method is to rule out any other possible disorders. You’ll need to provide your veterinarian a detailed history of your dog’s health, including the start and type of the symptoms, as well as any situations that may have triggered the strange behaviors or difficulties. They will then conduct a thorough physical examination to assess your dog’s overall health and cognitive abilities. 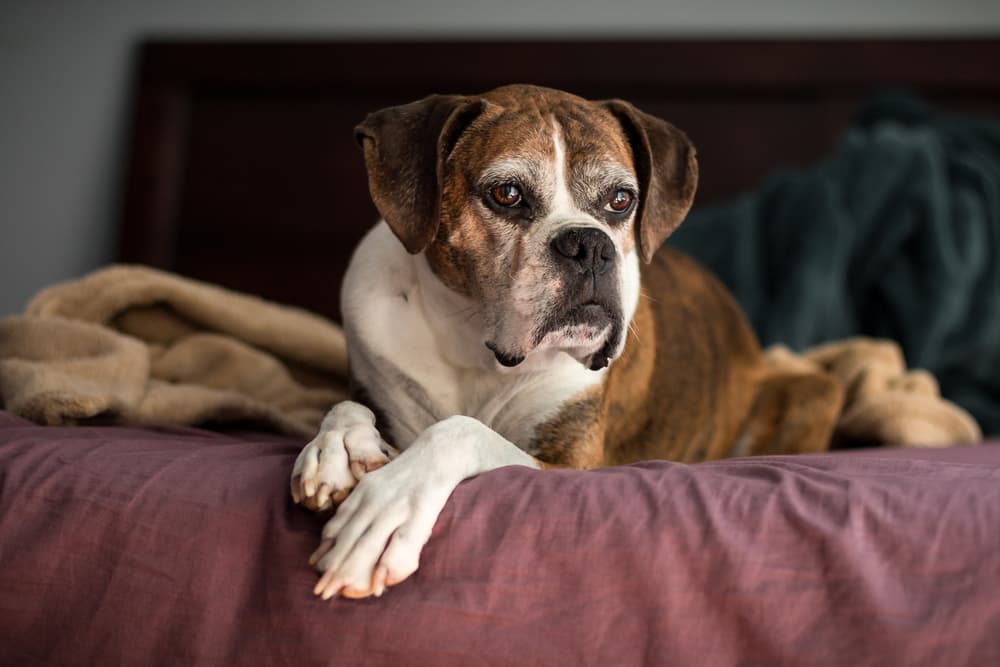 Blood tests, ultrasounds, and X-rays are also used to rule out other disorders that could cause the behavioral changes seen in dogs with cognitive dysfunction syndrome. To rule out any other conditions, your veterinarian can do the necessary tests, or an MRI can be used to reach the best assessment.

Canine cognitive dysfunction condition necessitates lifetime treatment and assistance for dogs. It has no recognized remedy. Because the illness causes destruction of the brain, there is no easy treatment that can repair these structures. This ailment in dogs can be treated in a variety of ways. Prescription medicines, dietary adjustments, life enrichment, supplements, and surgery are among the options for treatment.

Tips for caring for a Dementia Dog 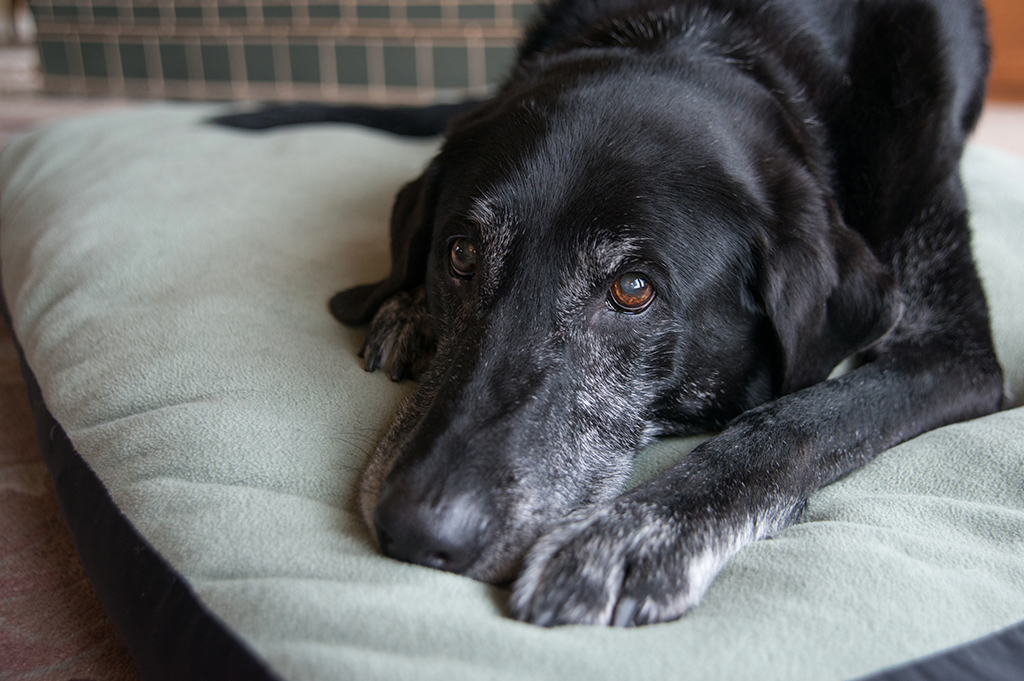 Your veterinarian may also recommend a particular, well-balanced food to help your dog’s memory, learning ability, and other cognitive functions. Antioxidants, vitamin E and C, selenium, flavonoids, beta carotene, carotenoids, omega-3, and carnitine are commonly added to this diet, all of which are beneficial to a dog’s cognitive functioning.