Diabetes is a disease that can affect dogs and cats, as well as other animals. Diabetes mellitus is the kind of diabetes most often seen in dogs; Diabetes in Dogs. It is a metabolism disorder that cannot be cured, but can be managed successfully.

Diabetes mellitus is the condition that affects your dog’s ability to use the carbohydrates in their food for energy. The cells of a healthy body take in glucose and use it for energy, but dogs with diabetes mellitus either are not producing adequate amounts of insulin, or their body can’t respond to the insulin they are making, or both.

There are two main types of this disease in dogs. The first is known as insulin-deficiency, which happens when the dog’s body isn’t producing enough insulin. This type of diabetes can be caused by damage to the pancreas or other issues with its functioning. Dogs who suffer from this type need daily shots of insulin to replace the needed ones. 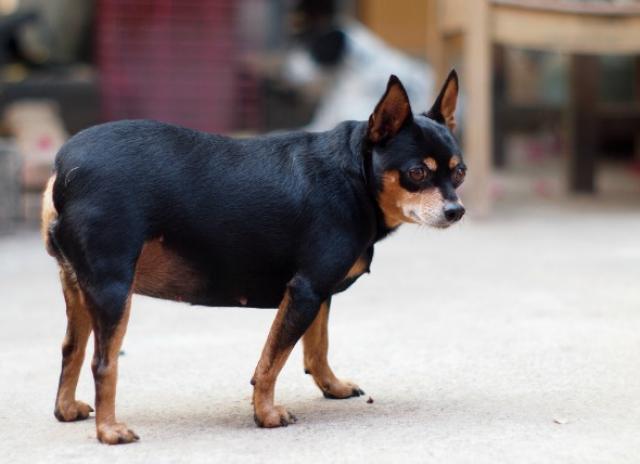 While the second is Insulin-resistance type, which is when the pancreas is producing some insulin but the dog’s body isn’t utilizing it as it should. The cells aren’t responding to the insulin, so glucose isn’t being pulled out of the blood and into the cells. This type of disease can especially occur in older, obese dogs while female dog develops resistance to insulin in pregnancy or during heat period.

This is a disease that occurs when the pancreas cannot produce enough insulin to keep your dog’s blood sugar stable. When this happens, glucose builds up in the bloodstream instead of being converted into energy. If left untreated, uncontrolled diabetes can lead to devastating effects on a dog’s body. These include blindness, liver enlargement, urinary tract, cataracts, seizure, and kidney failure.

There are a number of causes for Diabetes in Dogs. Age, obesity, genetics, steroid medication and Cushing disease are just some of the factors that may contribute to causing this in dogs.

Symptoms of Diabetes in Dogs

Excessive thirst and increased urination are common signs of this in dogs; Diabetes in Dogs. These symptoms occur because the body is trying to rid itself of excess sugar that it cannot use. It sends the sugar to the kidneys, which then send it out through urine, along with water that bond with the sugar. 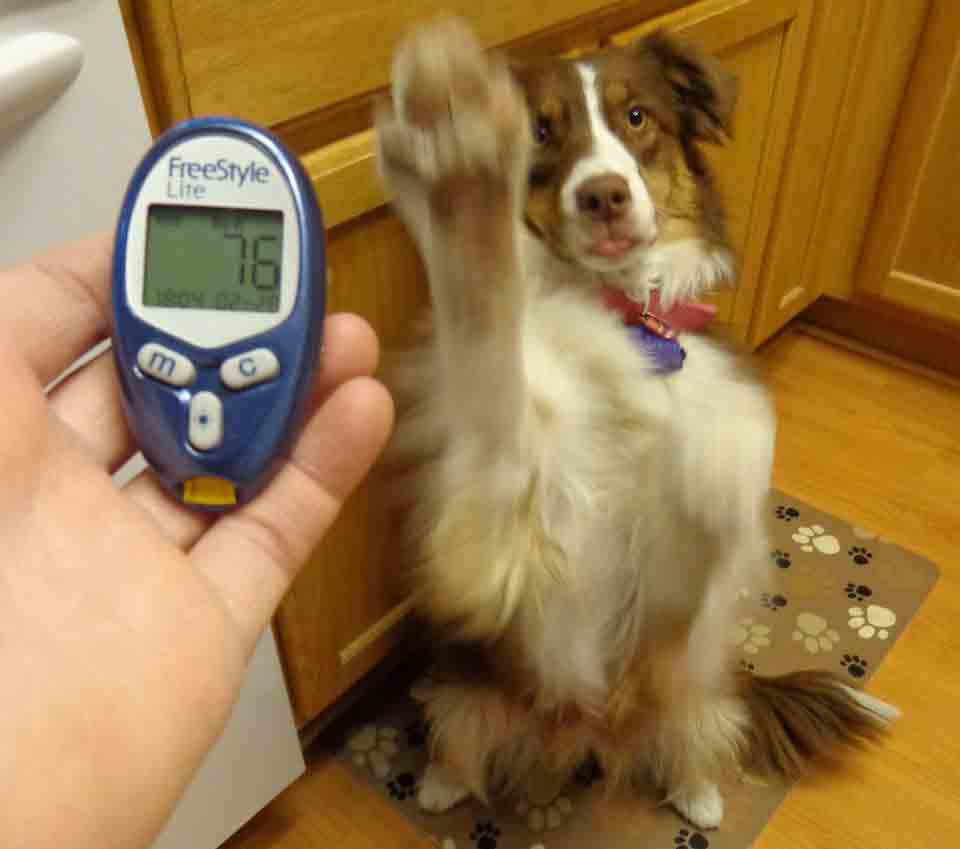 The dog can lose weight even though it’s eating a normal amount of food because its body is not using the nutrients from the food. The cells aren’t getting enough glucose, so they signal the dog to eat more.

Diagnosis of Diabetes in Dogs

Diabetes mellitus is relatively easy to diagnose when clinical signs and persistent fasting hyperglycemia and glucosuria are present. This (DM) is a metabolic disorder that may be exacerbated by stress. Stress, alone or in combination with hyperglycemia, can cause glucosuria, which leads to urinary glucose detection. 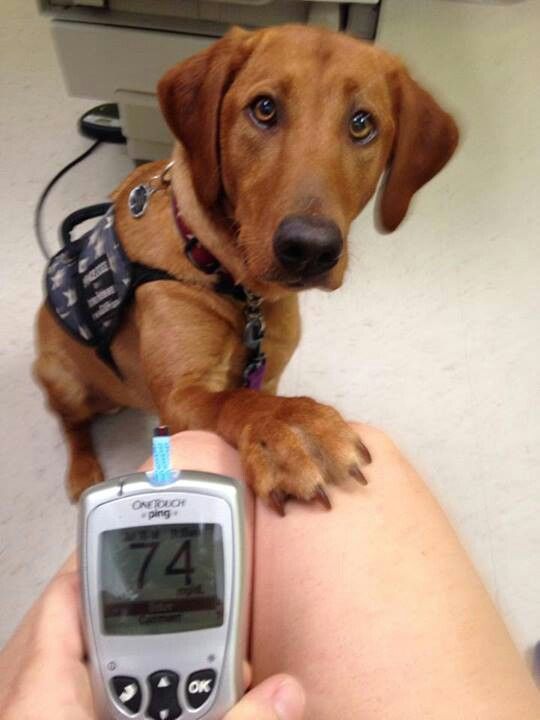 Veterinarians can check for diabetes by testing for sugar in blood or urine. Blood tests can also show other symptoms, including high liver enzymes and electrolyte imbalances. If diabetes is diagnosed early, your pet’s prognosis will be better.

Your dog may need to lose weight due to the stature, and this can be done by changing his diet and increasing his exercise. This will lower your dog’s insulin levels so he will have to see the vet regularly for checkups. Your vet will discuss with you what type of food is best for your dog’s diet intake.

To prevent sudden spikes or drops in glucose levels, diabetic dogs require a moderate but consistent exercise routine. A diabetic dog will have to have insulin injections under the skin daily, and the owner will need to learn how to administer these shots. 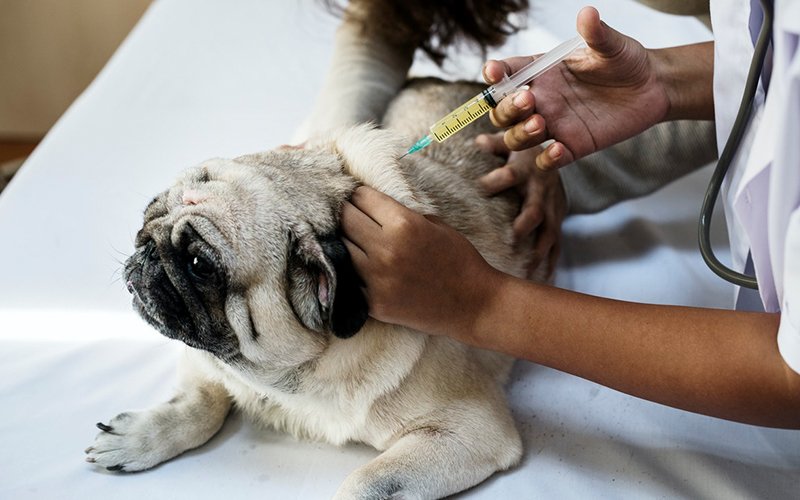