Diarrhea is one of the most common illnesses in cats. It can be a sign of a number of different things that you should discuss with your veterinarian. The most common cause of diarrhea in cats is dietary indiscretion, which means that they have eaten something they shouldn’t have.

Diarrhea is defined as stool that is softer, looser, or more watery than it should be. Cats with diarrhea may defecate more frequently than usual and may pass blood, mucus, or even parasites in their feces. Diarrhea in cats is a common symptom of many diseases, and it is never normal.

Diarrhea is not uncommon in cats. If your cat has a lifestyle that causes it to be more active, you may notice the signs of diarrhea more often. However, grooming habits also come into play when dealing with diarrhea cases because feces can be well hidden in your cat’s fur. 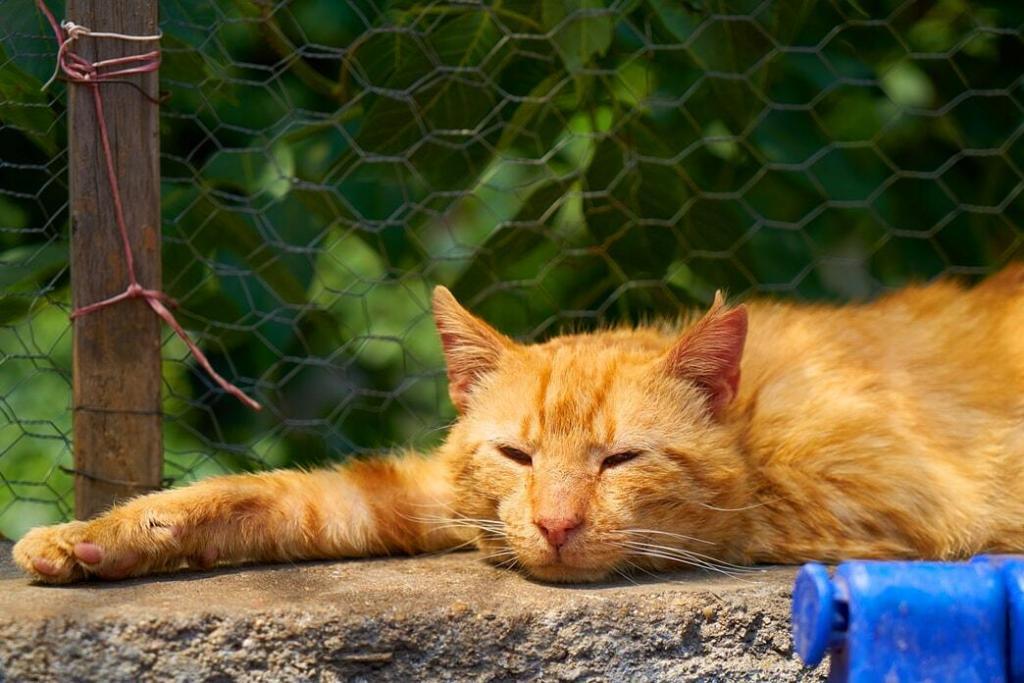 Most cases of cat diarrhea will resolve on their own, but there are serious signs that may be associated with it. If your cat has diarrhea for more than a few days, or if they seem to be vomiting, losing interest in eating and drinking, having bloody stools or watery stools, and seems tired all the time, then you should take them to the vet

Symptoms of Diarrhea in Cats

Causes of Diarrhea in cat

There are many causes of diarrhea. Often it occurs when a cat eats something unusual or when its meal plan changes abruptly.

Medications/toxins– Many people know that a lot of antibiotics can upset the gut, but they may not realize that other medications and toxins can cause diarrhea as well.

Infections– can also cause diarrhea in cats. Younger cats are more likely to get infections compared to older ones. 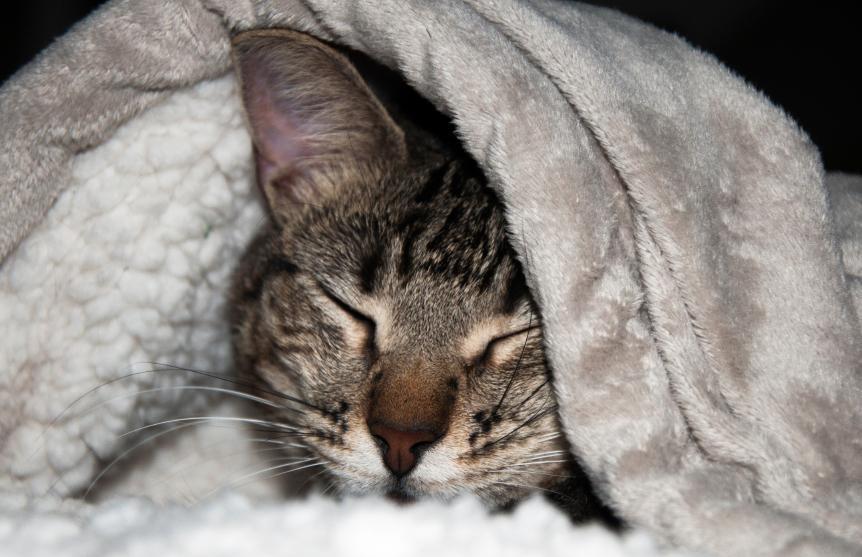 Diet modification– Cats are more sensitive to diet changes than dogs are. So if you change your cat’s diet, it can cause diarrhea

Stress– Just like humans, animals can also get stressed out. When they get extremely anxious or excited, it can result in GI upset.

Endocrine disorder– GI tract refers to the alimentary canal, which starts at the mouth and goes all the way down to the anus. The GI tract has a variety of disorders that cause diarrhea. These include issues with either end of this tube, such as disorders in the stomach or colon, frequent trips to the bathroom for bowel movements.

Treatments of Diarrhea in cat

Assess your cat’s behavior. Do they appear to be feeling well or acting more tired than normal? Do they have a poor appetite, any other symptoms that stray from their norm? Are they also vomiting? If a case of cat diarrhea is an isolated incident that resolves spontaneously in less than a few hours and doesn’t involve other symptoms, it’s generally not treated as a serious case. Diarrhea that lasts for more than 24 hours or diarrhea accompanied by significant symptoms should be treated as an emergency.

Diarrhea in cats is typically caused by an underlying disease or condition. There are many available treatments for diarrhea, which may be recommended by your vet depending on the cat’s condition. Nutrition plays a significant role in healthy stools, so if you suspect that your cat has an underlying nutritional deficiency, it will be assessed by your vet. Low-fat, high complex carbohydrate foods are recommended for cats with diabetes. Fat consumption should be decreased to 10 percent or less of the cat’s total calorie intake. This can be accomplished by feeding a diet higher in complex carbohydrates or fiber. If food allergies are suspected, a nutritional trial may be necessary to see which foods your cat is most tolerant of. 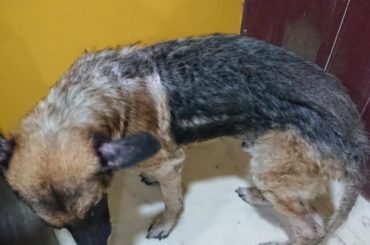