The German shepherd dog is a breed that originated in Germany. A group of enthusiasts began developing the breed in the late 1800s by cross-breeding several herding breeds. The dogs underwent stringent selection and advanced quickly. In 1903, there was an effort to improve them further and it succeeded with the help of an expert on shepherds from Britain called Captain Max von Stephan. 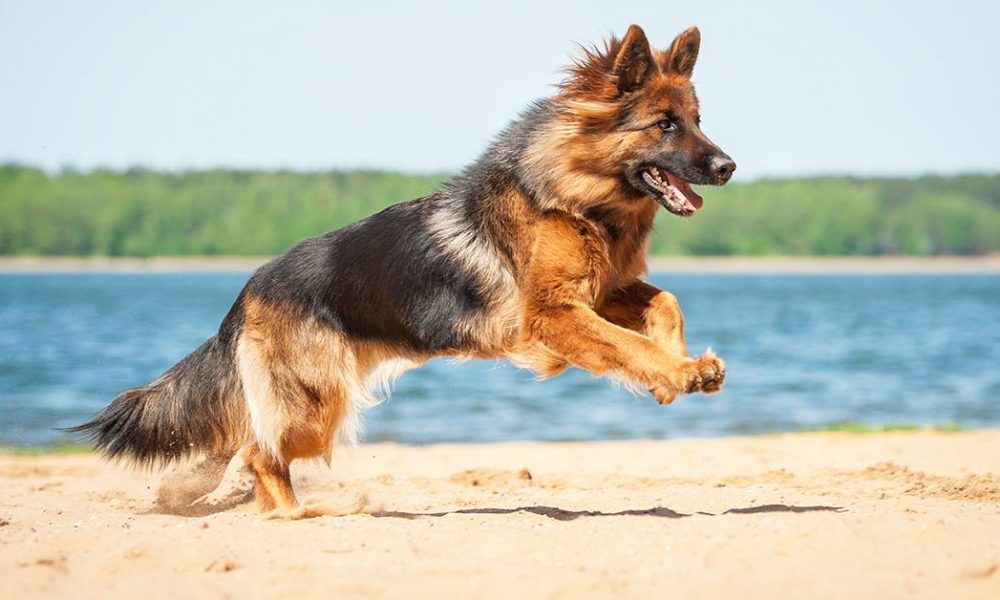 The German shepherd dog is a herding breed known for its courage, loyalty, and guarding instincts. This breed makes an excellent guard dog, police dog, military dog, guide dog for the blind, and search and rescue dog. For many families, the German shepherd is also a treasured family pet. 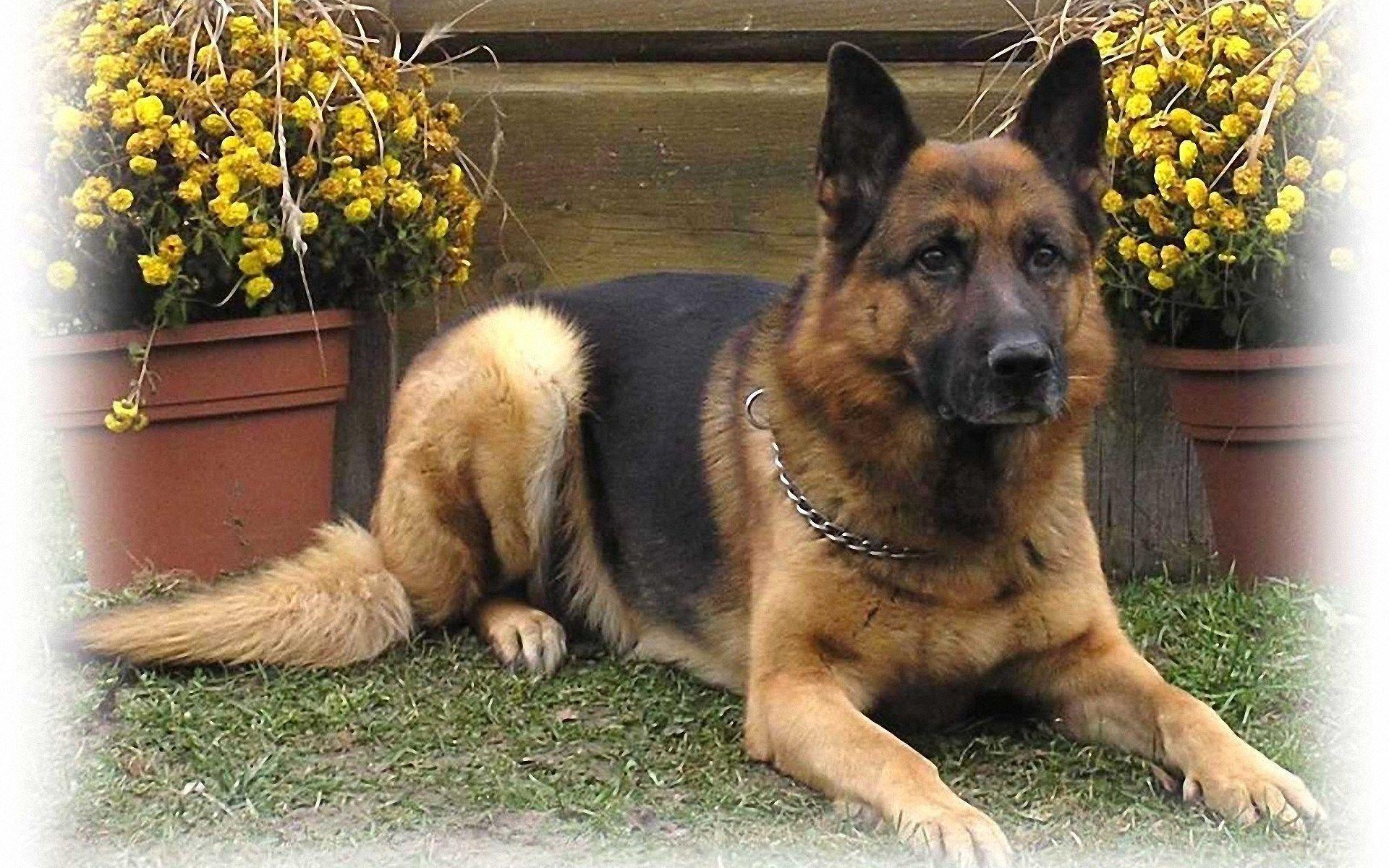 As a herding dog, German Shepherds were originally bred for herding sheep. Since then, however, they have been used for many purposes that require intelligence and strength; because of their obedience and trainability, German Shepherds are often the preferred breed for police work and search-and-rescue operations.

These dogs are a dog breed that reaches up to about 25 inches in height and weighs up to about 95 pounds (41 kilograms). They are well-proportioned. Their head is broad and tapers handsomely to a sharp muzzle. Their ears are rather large and stand erect. The back is level and muscular, their tail is bushy, and curve downward. The coat is thick and rough and maybe black, tan, black and tan, or gray. The coat should be harsh and of medium length; however, long-coated individuals occur often. 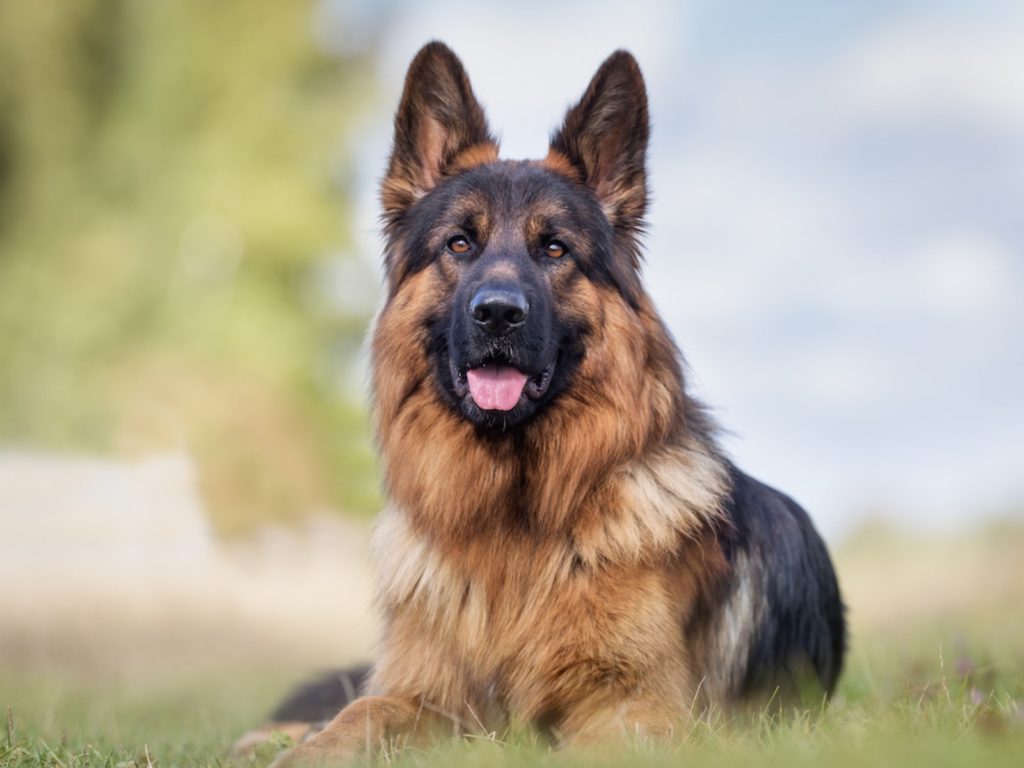 Puppies do best with moderate exercise – multiple walks, fetch games or playing with another dog. When the dog is mature, the amount of exercise needed will vary according to the dog’s energy level. However, all of them should maintain fitness by getting brisk walking every day and as much running as possible in a safe, enclosed area.

German Shepherds are intelligent and trainable, but temperaments differ. They may be skittish or shy, but this trait can make training challenging. Without proper guidance from the owner, this breed natural aloofness can morph over the line to suspiciousness, distrust, and even aggression or fearfulness. German Shepherds are automatically easy to train. 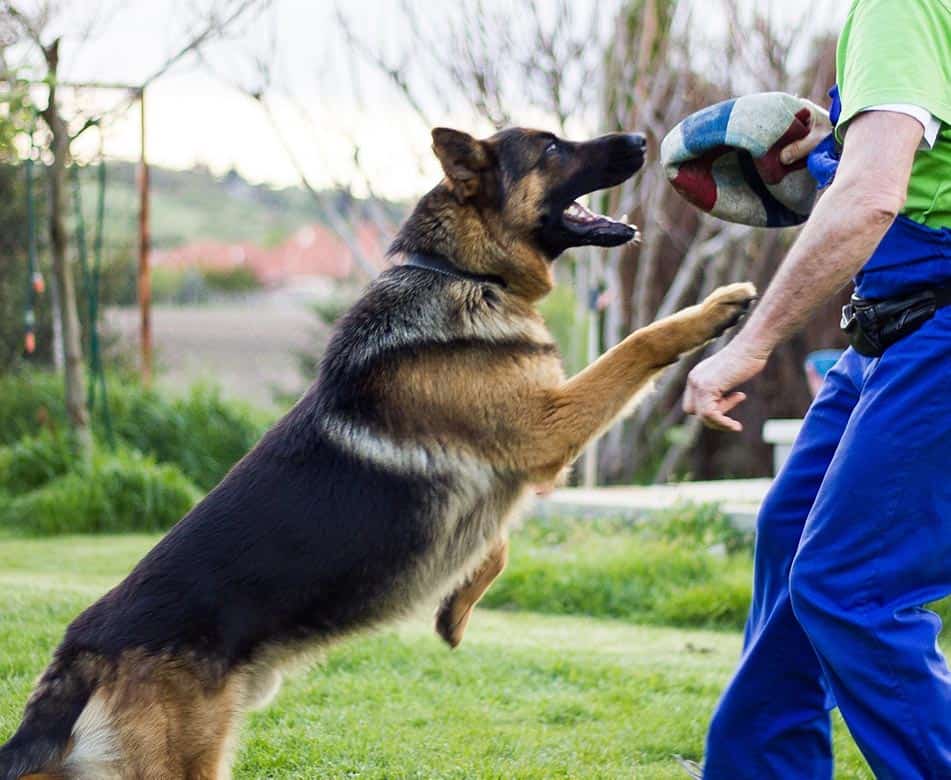 German Shepherds are generally good family dogs, but it’s important to choose one that is well-tempered. The right relationship with the human will help the dog become easy to train.

Some poorly bred can be high-strung and nervous. Coupled with poor socialization and inadequate training, over guarding and aggressive behavior are possible. While they do not always bite when they feel threatened, any dog can bite if provoked or startled.

German Shepherds and White Shepherds have similar personalities. Most of these dogs are gentle and calm, but more active than some other breeds. They make excellent watchdogs without being aggressive or overly territorial, although shyness is a more common fault with White Shepherds.

The Belgian Shepherd is recommended for experienced owners due to its independent nature. Compared to the German shepherd, they are more agile, graceful, and elegant in appearance. Belgian Shepherds are highly intelligent, but also easily bored and prone to obsessive behaviors. These dogs need supervision and structured activities in order to keep them occupied.

German Shepherds are known for having a long life expectancy; however, they are also prone to health problems. They have a life expectancy of 10-12 years. However, many do not live to see this age because of joint issues, autoimmune diseases, digestive diseases, skin diseases, and heart and eye troubles. On a regular basis, the dog sheds heavily twice a year and less so all other times. To control shedding and keep the coat nice, brush at least a few times a week. 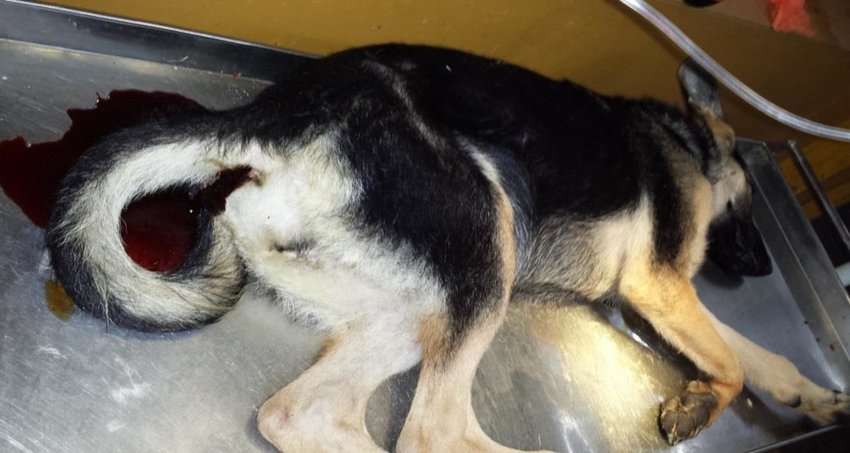 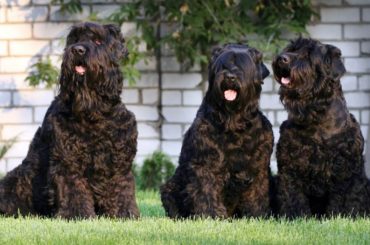