These dogs are trained to be the world’s most powerful herding dogs, and they live happy life, healthy, and busy lives in general. German Shepherds, like many dog breeds, are prone to a variety of health problems. Health problems in German Shepherds are hereditary and/or inherited. Although it is impossible to prevent all health problems, pet owners can safeguard themselves and their pets by demanding proper breeding and health screening. 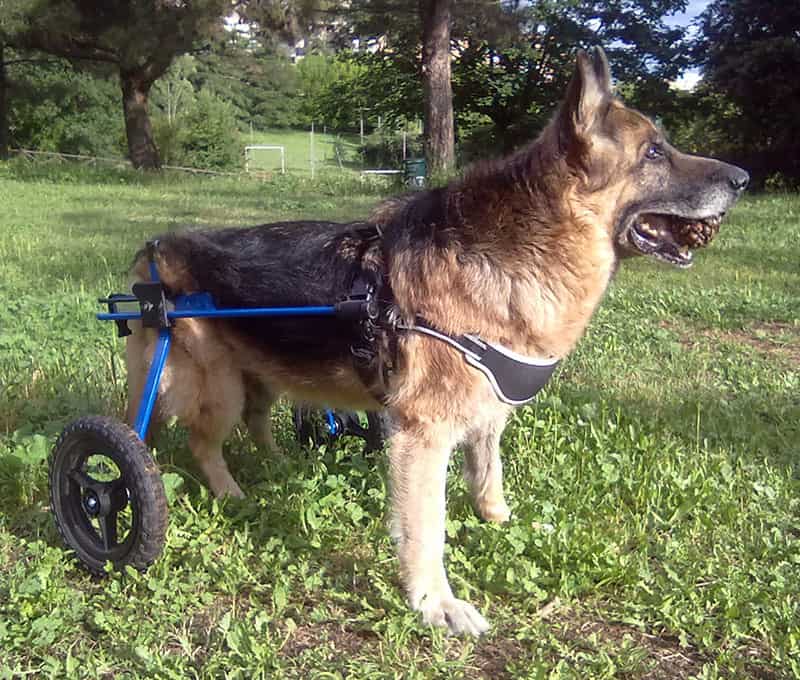 Some of the Health Problems Affecting German Shepherd

Dog diarrhea and bloody feces are caused by this condition in German Shepherds, an issue they’re known for having. When the skin around the anus splits and drains, this happens. The open wounds make German Shepherds susceptible to infection and produce a foul stench, which is what most owners notice initially. The anus can be exceedingly painful due to the numerous nerves that travel through it. Nonetheless, because this is a rather common illness in dogs, there are a variety of therapies available. Diet also has an important role in reducing the symptoms. A foul odor, diarrhea, and bloody feces are all symptoms of this illness.

When a dog’s bones don’t grow properly and the hip joint doesn’t line up properly, this disease develops. It’s a painful ailment that causes lameness, irregular gait, and walking difficulties in dogs. Elbow dysplasia is a less prevalent kind of elbow dysplasia. It happens when a dog’s elbow joints aren’t working properly. Both hip and elbow dysplasia have comparable symptoms and treatments. The best method to prevent hip and elbow dysplasia in your dog is to make sure he doesn’t get obese or over-exercised while he’s still developing, as both of these factors can lead to dysplasia development. In severe and life-threatening cases of dysplasia, surgery may be a viable choice. 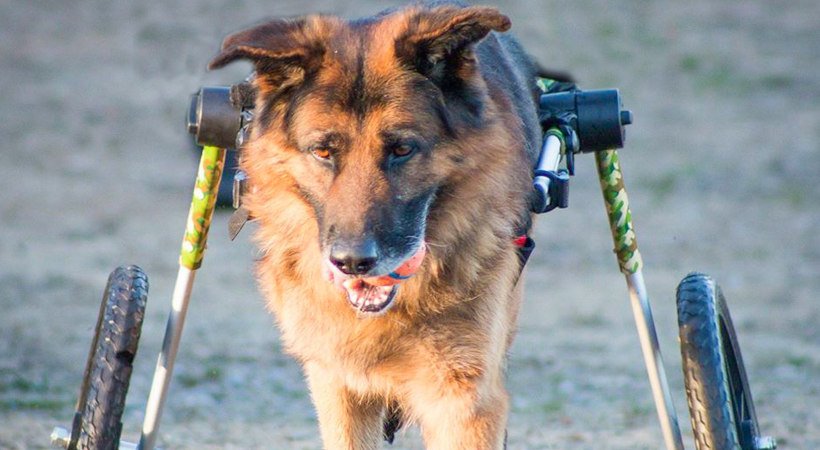 One of the most common eye problems in German Shepherds is progressive retinal atrophy (PRA). The eyes of the dog degenerate over time due to this hereditary illness, which finally leads to blindness.  Cataracts, which are opaque patches that form on the dog’s eye, may also occur. This disorder can be genetic and result in partial or complete blindness. Surgery is often required to restore the dog’s vision.

Bloating, also known as gastric dilatation and volvulus, is more common in dogs with broad, thin chests, such as your German shepherd. The stomach folds and fills with gas when the dog is enlarged. The condition can swiftly turn lethal if left untreated, sometimes within 30 minutes. A bloated abdomen, pacing, restlessness, excessive salivating, failure to retch, and difficulty breathing are the most prevalent symptoms. Bloat is a life-threatening illness that necessitates surgery right away.

Hemophilia is a condition that affects a dog’s capability to create blood clots. Excessive bleeding and wound healing problems are common side effects of the illness. Although hemophilia isn’t very frequent in German Shepherds, it is more likely than in any other dog breed to harm them. Hemophilia has no cure, although it can be treated with the right medical care. This disease is caused by a recessive gene that has been passed down via generations of inbreeding. It’s a disorder that inhibits the capacity of blood to clot, preventing wounds from healing properly. 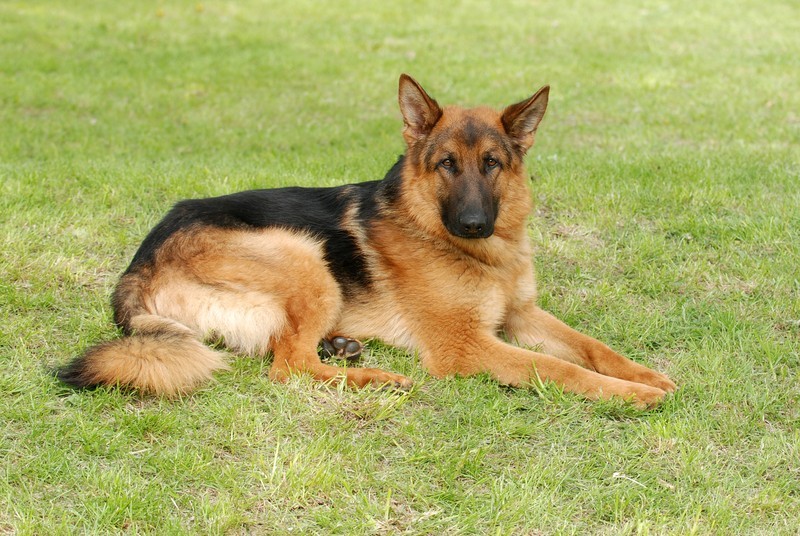 This happens when the esophagus weakens and becomes unable to effectively pass food. Symptoms in dogs include vomiting or regurgitating thick foods, which leads to malnutrition as they are unable to eat effectively. While there is no cure for this ailment, dietary modifications can provide your dog with the nutrition he requires to live a long and healthy life. Although this ailment can be tough to live with, it is not necessarily life-threatening and can be treated.

Osteoarthritis is a degenerative illness in dogs that affects the joints. The most common symptoms are pain and difficulties using the afflicted joint. It frequently affects the spine, resulting in a significant reduction in movement. Osteoarthritis has a clear link to hip dysplasia, but it can also occur on its own.

This terrible recessive genetic illness is a neurological condition that starts with limb weakness. As the illness worsens, the dog will finally become paralyzed. Only after death can it be identified. This is most common among unethically bred German Shepherds, but it isn’t quite as widespread as the other problems. There is no cure for degenerative myelopathy today.

This is a condition that causes seizures and is caused by a neurological problem. Excessive running, barking at nothing, walking with an odd stride, hiding in dark corners for hours on end, and other symptoms can indicate a seizure in a German Shepherd. Epilepsy is usually never a life-threatening condition, and with the right treatment, your dog can have a normal life.