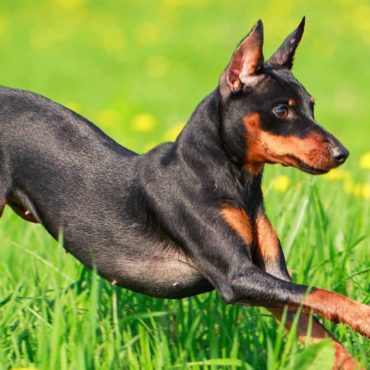 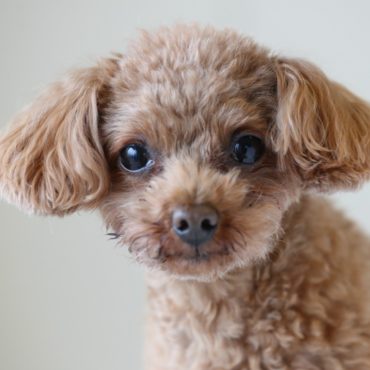 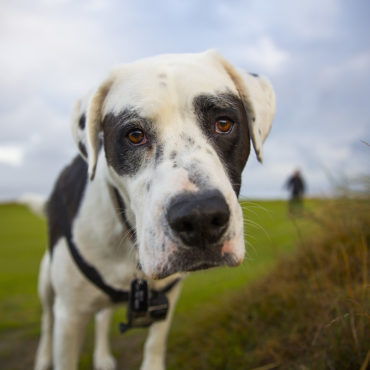 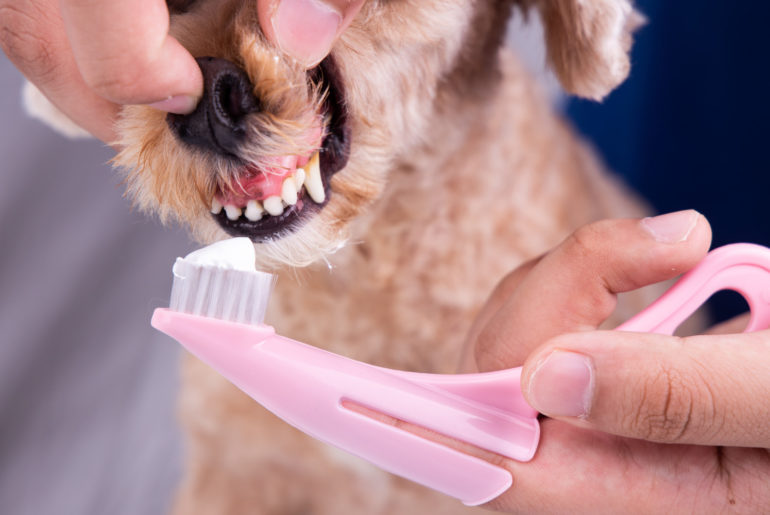 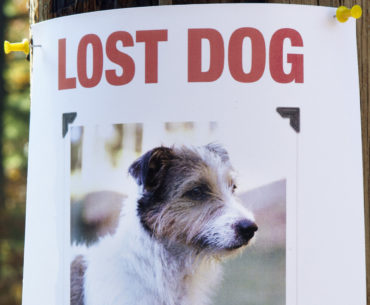 How do you prevent your dog from getting lost?

Each dog breeder’s worst tragedy is to see his or her dog lost, flees, and become missing. Losing your dog, regardless of how it occurs, can be a scary situation. Fortunately, there are a number of things you can do to lessen the likelihood of your dog becoming separated from you. Nobody wants their dog to get lost, but it does happen and it typically happens… 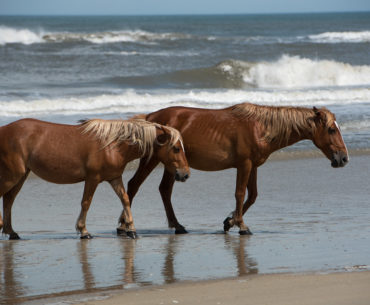 The Banker horse is also known as Equus ferus caballus, is a wild horse that thrives on coastal areas in North Carolina’s Outer Banks.  The ancient foundation bloodstock descended from domesticated Spanish horses and likely imported to the………… 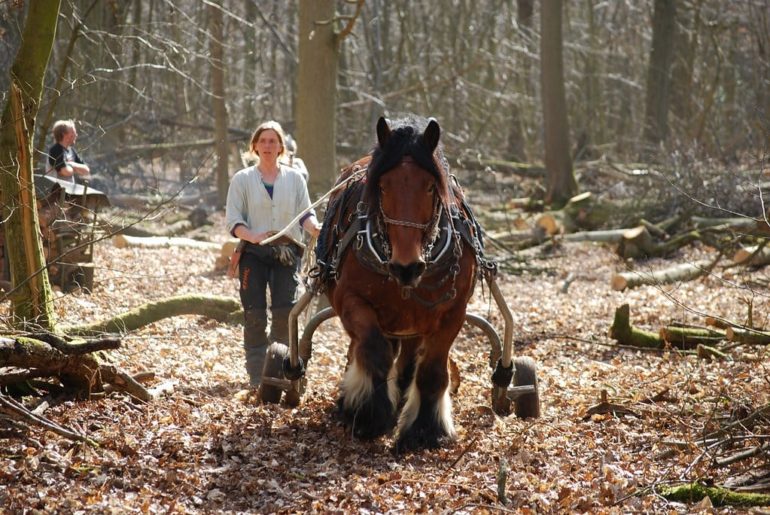 The banded killifish or Fundulus diaphanus is a temperate freshwater killifish from North America that belongs to the genus Fundulus and the family Fundulidae. Its native….. 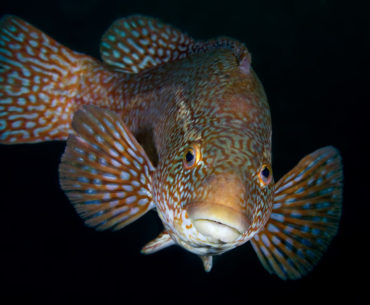 The Ballan wrasse is a ray-finned marine fish belonging to the Labridae family of wrasses also known as Labrus bergylta. It can be found in the eastern Atlantic Ocean, where it prefers to live in rocky places. It is protogynous hermaphrodite, like many wrasse species,…. 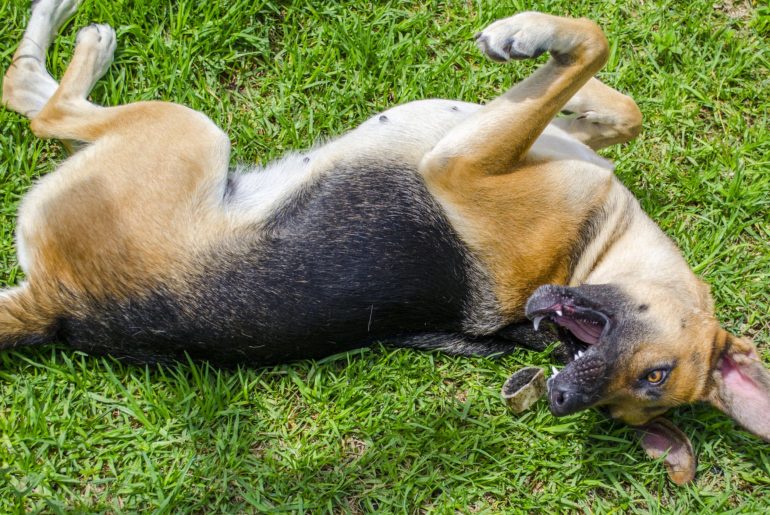 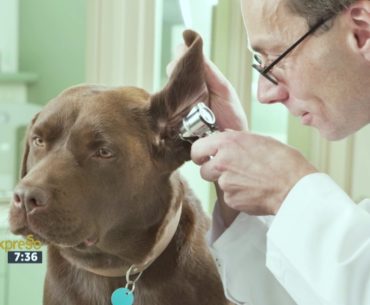 Dogs can suffer from a variety of ear problems. Ear diseases are usually common, but other issues such as injuries or deafness can occur as well. The majority of ear problems result in itchiness or pain in the ears. It’s possible that there’ll be redness, odor, or discharge. When….. 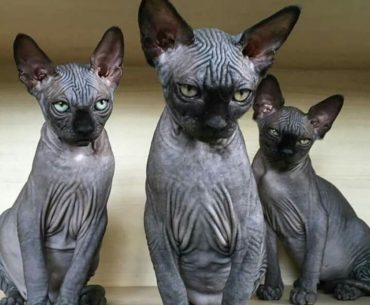 The Donskoy cat, commonly known as the Don Sphynx or Russian Hairless cat,………… 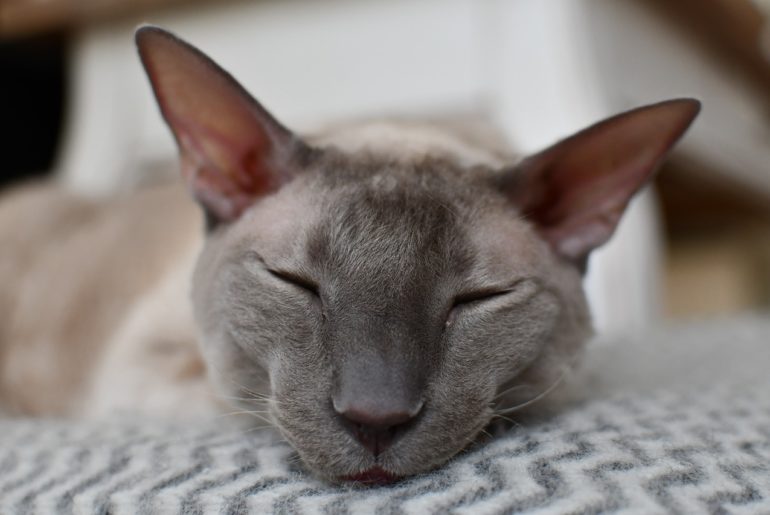 In 1960, a single cat gave birth to the Devon Rex. The progenitor of the Devon breed, a rogue, frizzy tom, resided at an old tin factory near Buckfastleigh, a little hamlet in Devon, southwest England, near Cornwall, where the Cornish Rex was born. Beryl Cox encountered Devon for the first time in 1959 in Buckfastleigh, Devon, United Kingdom. Initially, the….. 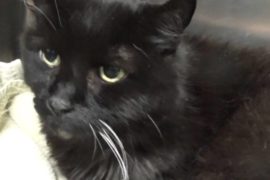 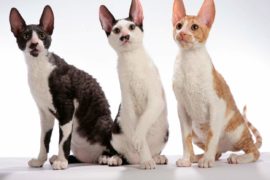 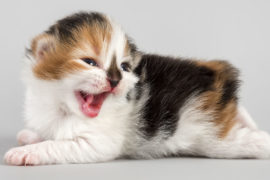 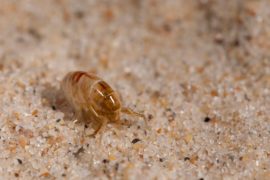