The Hovawart is a German herding breed. It originated in the regions of Harz and Black Forest, where it was used to guard estates. This large dog was originally created by German barons to protect their castles. The Hovawart dog was bred to assist with farm work and guard livestock.

Hovawarts fell out of favor after the Middle Ages. German Shepherds became more popular as guards and working dogs, eventually replacing Hovawarts completely by the beginning of the twentieth century.

Hovawart dogs were bred in Germany in the early 20th century. The breed was created by cross-breeding German Shepherds, Newfoundlands, Leonbergers, and other similar breeds until the original breeding type was achieved.

The Hovawart was first bred to be a dog of war. The breed’s skills proved useful in the Second World War, but only a few remained after the war. Enthusiasm for the breed remained and in 1947, Otto Schramm and some fellow enthusiasts formed a new club for Hovawarts which still exists today.

The Hovawart was recognized by the SV in 1930 but it wasn’t until after 1939 that any significant numbers were registered. With the outbreak of the war, many dogs were used for military purposes and perished or went missing. In 1945 there may have been as few as 20 dogs left in Germany.

The Hovawart is a large German working breed. Popular in the 15th and 16th centuries, this dog was used as a farm and yard watchdog to protect property from poachers, thieves, and trespassers. This dog’s name came from Middle High German words “Hova,” meaning yard or farm; “Wart to the watchman.

They are large, strong dogs. They have extremely strong legs and hindquarters and a well-muscled chest. The feet end in compact pads that allow the dog to move through any terrain with ease. The head is large and powerful, with teeth that meet in a sharp razor bite. The ears droop down on the dog’s head. 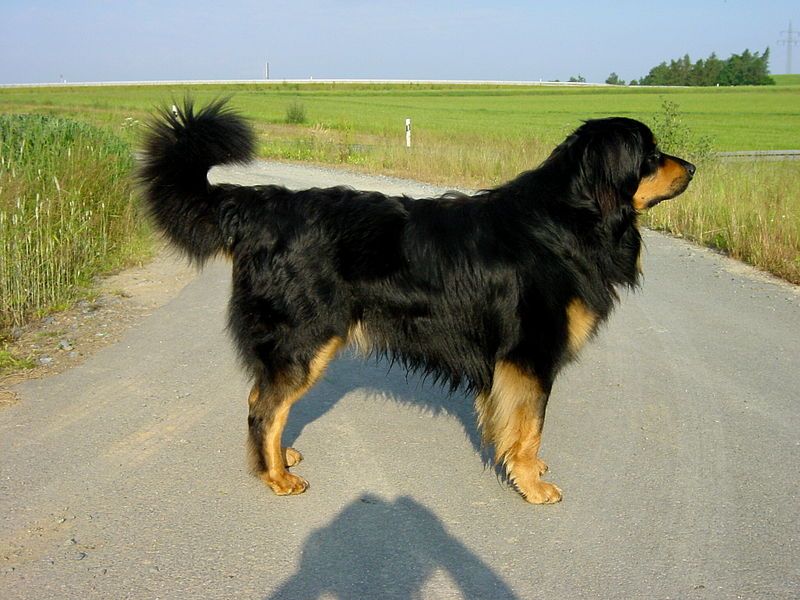 The Hovawart Dog is a protective and loving dog. They make great watchdogs, as they are generally reserved towards strangers. This breed makes a great family pet since they are fully devoted to their families. This breed requires consistent training from an early age on up to ensure that it grows into a well-mannered adult dog.

The Hovawart Dog Breed is also known to have a stubborn attitude. However, harsh or disciplinary training methods are not recommended. This form of training often backfires and causes more problems than it solves. They respond well to positive reinforcement.

The Hovawart Dog breed loves vigorous physical and mental activity. They are outdoor dogs that enjoy swimming, tracking, and much more. They require at least one hour of vigorous activity every day.

These dogs do not like to be bored because they are active all the time. Their nature can be harmful toward other dogs if they are not properly socialized. Hovawarts are known for their long hair, but they do not have a thick undercoat.

This means the breed only needs occasional brushing to stay clean. However, seasonal shedding will require more grooming and baths. These dogs grow strong nails quickly, so owners should regularly check them and trim them back if needed. It is important to check their ears also in order to avoid infection. 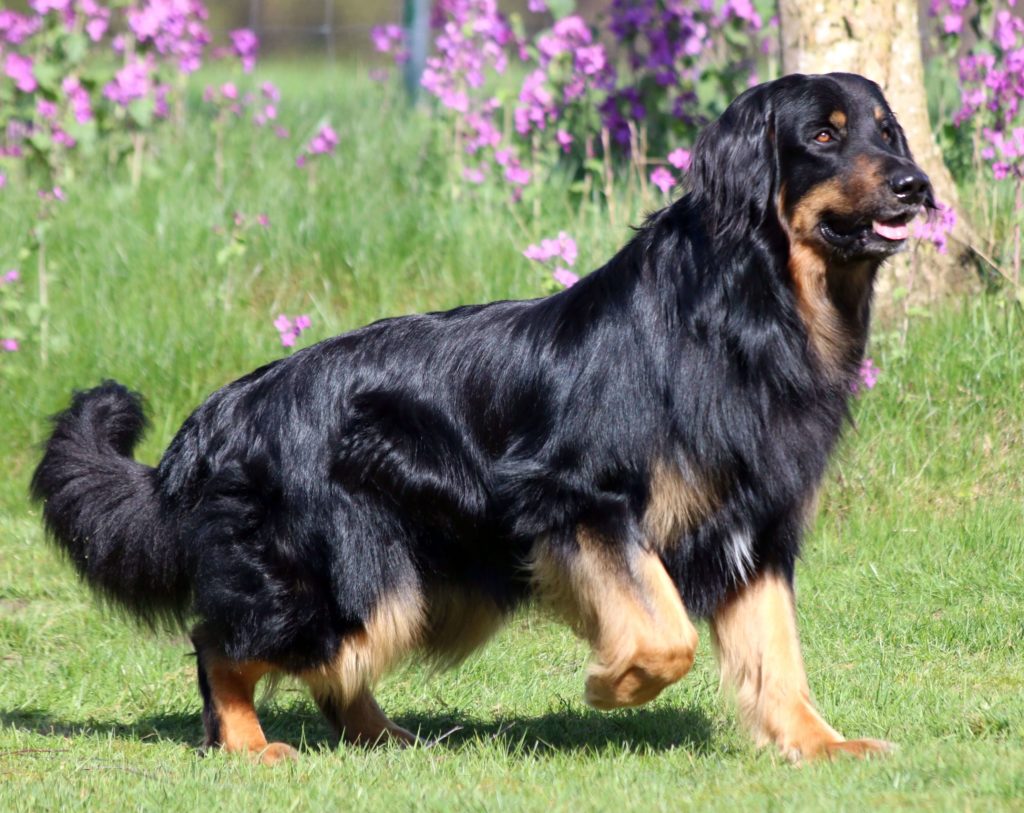 The Hovawart breed is generally very healthy with no known breed-specific health problems. They can, however, develop hip dysplasia, which is common to large breeds. Hypothyroidism is also sometimes noted in these dogs. The average lifespan of a Hovawart is 10 to 14 years. 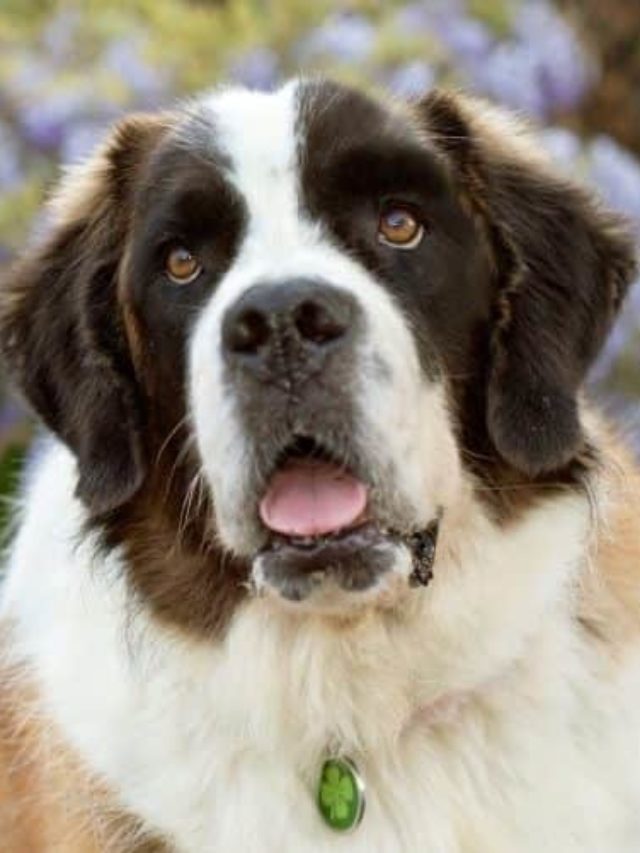