Worms in dogs: One of the most prevalent worries that dog owners have is whether or not their dog has worms. Intestinal parasites, sometimes known as worms, are one of the most prevalent ailments that dogs can suffer from. When a dog comes into contact with contaminated excrement, whether through soil, water, fur, or paws, infection occurs. If your dog has worms, he or she may have gastrointestinal problems such as vomiting, diarrhea, or weight loss, as well as a decline in look and possibly death. The parasites in the intestine are fairly common.

How to Know If Your Dog Has Worms

Keep an eye out for signs and symptoms. Many of the symptoms of worm infections are non-specific and broad. As a result, based on symptoms alone, it is impossible to determine what type of worms a dog may have. Signs in a dog that hasn’t been wormed recently, on the other hand, should raise suspicion of this parasite infection and prompt further research to find what kind of parasite is present. 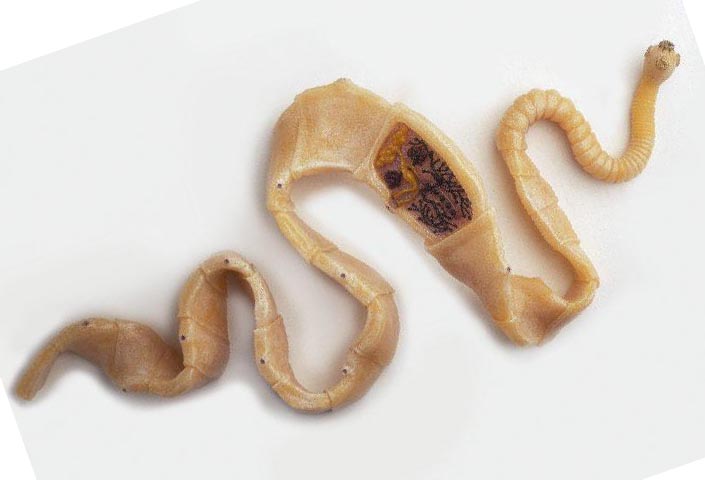 Recognize gastrointestinal symptoms. Regardless of their life cycles, all worms will pass through the intestine at some point. The dog may not show any signs if the numbers are low. When large numbers colonize the bowel, however, they can irritate the lining, causing symptoms like nausea, diarrhea sometimes with mucus and blood, poor appetite, and weight loss.

Inspect the feces for worms. Even in asymptomatic dogs, physical evidence of worms in dogs can be seen in the dog’s feces. If you’re not sure what kind of worm you have, put it in a locked jar and take it to the vet clinic for diagnosis. Because most of them have similar physical features to the naked eye, collecting a worm is significantly more beneficial to your veterinarian than describing it.

How Do Dogs Get Worms 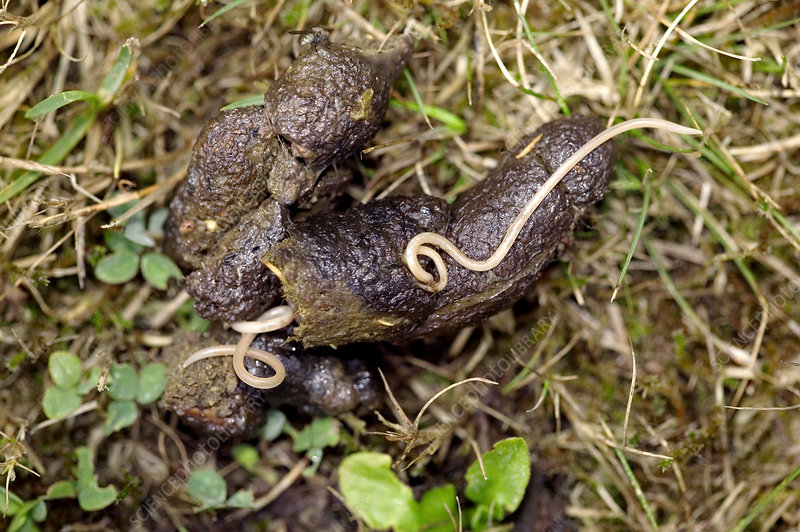 3. Hookworm and roundworm larvae can be transmitted to puppies by pregnant and nursing dogs if the larvae move across the placenta. These larvae can also enter the mammary glands and transmit to puppies during breastfeeding. Hookworms, like roundworms, will mature in your dog’s small intestine over time.

Signs and Symptoms of Worms in Dog

Throwing up, which can sometimes contain adult worms, Stools, which may contain blood or mucus, Excessive waddling and biting at their bottom, Visible segments that seem like grains, Weight loss, A swollen tummy, A dull, dry coat. 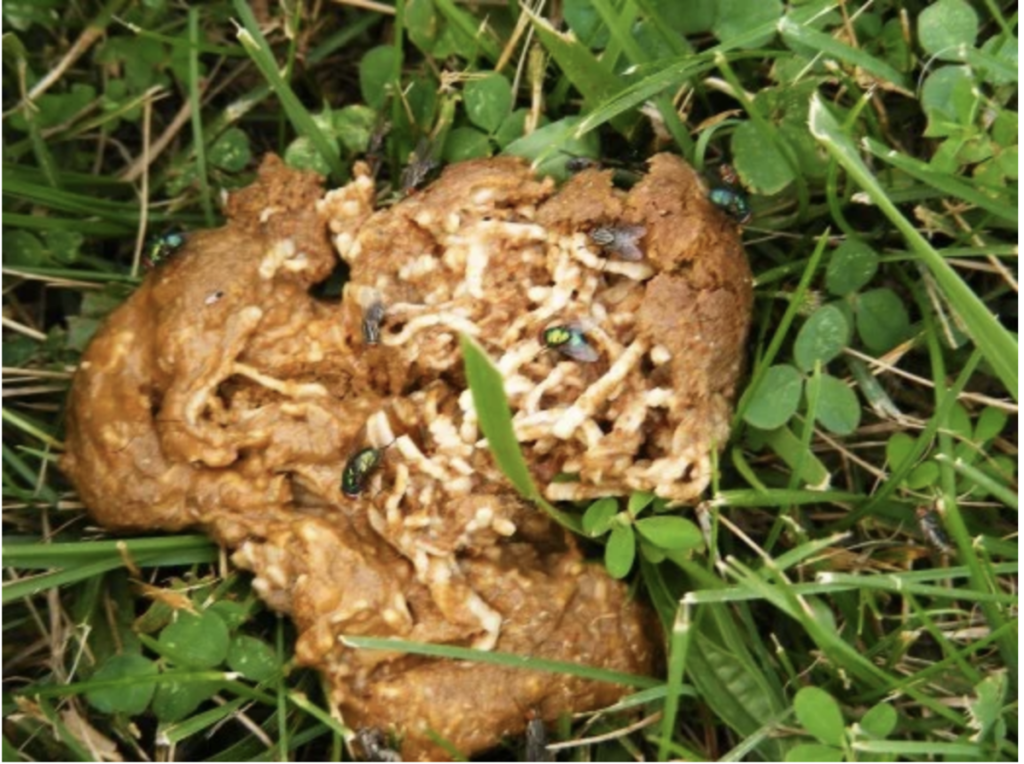 Different Types of Worms in Dog

In dogs, roundworms are the most frequent type of worm. Tapeworms are spread by fleas and other insects, and they feed on nutrients that pass through the intestines. Hookworms are tiny and slender, and they can only be seen under a microscope. Whipworms are parasitic worms that live in the large intestine and cause diarrhea. Heartworms are transmitted through mosquito bites.

Management of Worms in Dog

The greatest way to avoid worms is to avoid them in the first place. Making sure a pregnant mother is wormed, cleaning up after your dog on a regular basis, and making sure he or she isn’t coming into contact with potentially contaminated residue from other dogs are all important steps. You can keep these parasites away by following a regular de-worming plan.