Underactive thyroid is a term used to describe hypothyroidism; Hypothyroidism in Dog. The metabolism slows and many of the body’s normal processes are disrupted if the thyroid does not produce enough hormones. Thyroid illness in dogs nearly typically manifests as hypothyroidism. 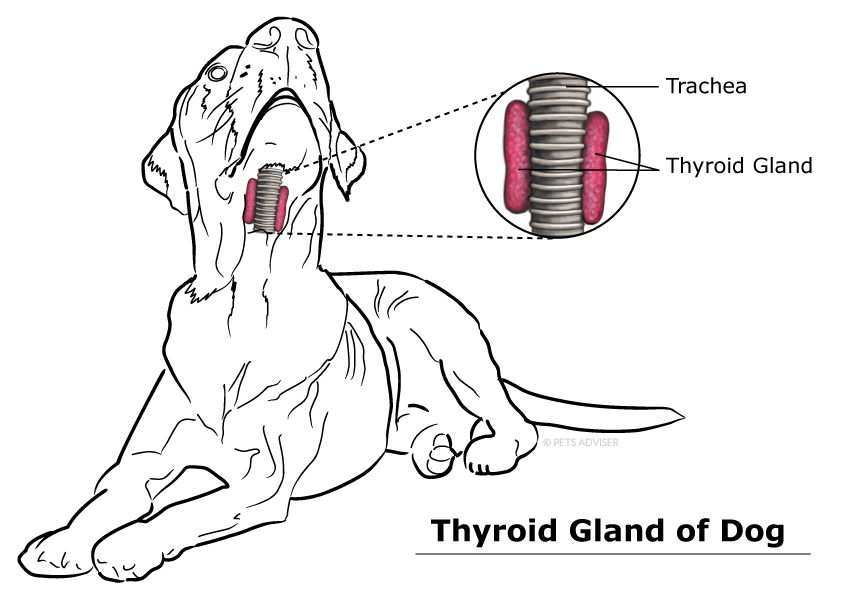 The thyroid gland in dogs is separated into two lobes that reside below the larynx on either side of the trachea. The lobes resemble little deflated balloons, but they play an important function in the body’s metabolism. In dogs, Hypothyroidism in Dog in its non-congenital form is common. It’s a very curable condition that affects a variety of organ systems and can progress slowly.

Important hormones produced by the thyroid gland govern metabolism, stress, reproduction, and other vital processes. This is a disorder that occurs when that gland produces insufficiently.

The majority of dogs who are afflicted show only minor symptoms; Hypothyroidism in Dog. Lethargy, skin and coat irregularities, and increased susceptibility to infection are among the unclear symptoms. Dry, scaly, itchy, or oily skin are examples of hair coat irregularities. A sluggish heart rate (bradycardia), dullness, cold aversion, infertility, constipation, and (obesity) weight gain might also appear. Dog with this may show one or more of the symptoms listed above, but they can also have the disease without showing any signs. 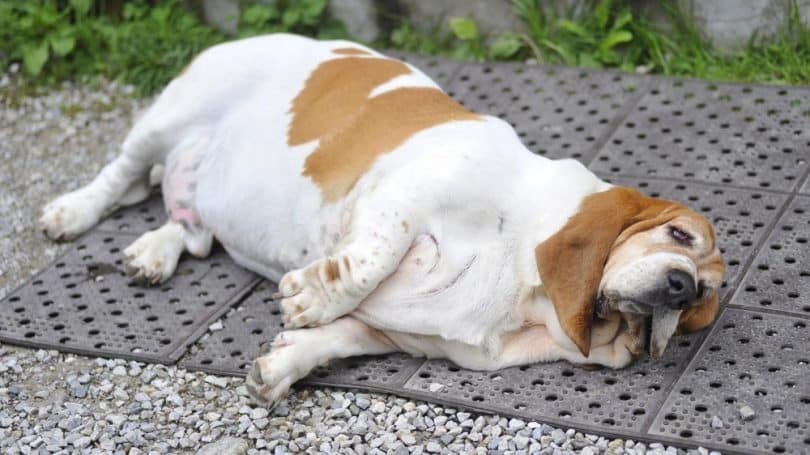 Hypothyroidism in dogs can be caused by a variety of factors, and the actual cause is often unknown. Immune-mediated Hypothyroidism in Dog is the most common cause of hypothyroidism. The thyroid’s immune system tries to kill it, which often results in atrophy. Some dogs are genetically predisposed to the sickness, so if you know your dog’s parents or littermates, you can look into it. This is more common in some dog breeds.

Golden retrievers, Labrador retrievers, Doberman pinschers, Irish setters, dachshunds, boxers, and cocker spaniels are all known to have it. It mainly affects dogs in their middle years that are of medium to large breeds. Males who have been neutered and females who have been spayed are likewise at a higher risk.

Additional blood tests are used to confirm the diagnosis. As a screening test, the total T4 (TT4) test is often employed. This test determines how much thyroid hormone the thyroid gland produces. Many veterinarians offer a free T4 test or a full thyroid profile to diagnose hypothyroidism when the TT4 is low. When the TT4 level is normal but your veterinarian suspects hypothyroidism, these tests are used. Other hormone levels may be tested by your veterinarian. Furthermore, certain drugs might cause T4 levels to fluctuate. 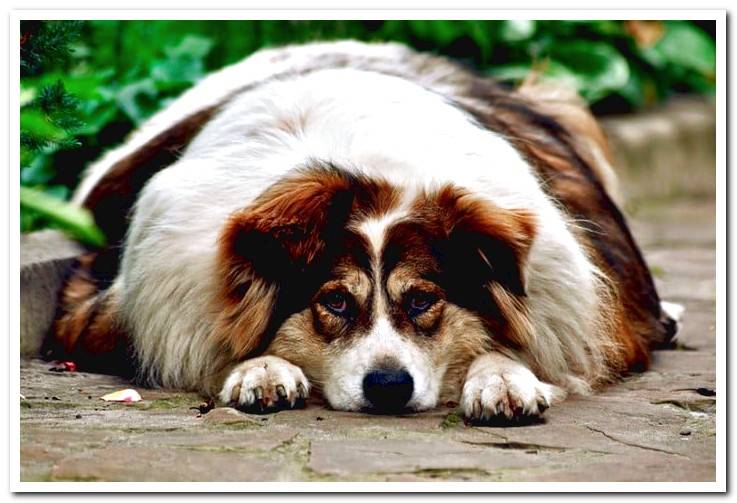 Hypothyroidism does not always result in abnormal levels in all three major tests. The diagnosis of hypothyroidism is based on a combination of blood tests and the patient’s medical history. Furthermore, other disorders can mimic hypothyroidism’s symptoms, so what appears to be hypothyroidism at first may be a completely other problem.

Treatment of Hypothyroidism in Dog

Hypothyroid dogs may show one or more of the symptoms listed above, but they can also have the disease without showing any signs. Synthetic thyroid hormone (T4) is usually administered orally to hypothyroid dogs one to two times per day. These thyroid pills are also known as levothyroxine or L-thyroxine. The good news is that this illness isn’t fatal. It’s also rather simple and affordable to treat. Your dog will need to take oral medications every day for the remainder of his life. The condition will have an impact on your dog’s quality of life if left untreated.