The Bichon Frise is a small dog from the Mediterranean region. It is often depicted as being a French dog, although the breed type originated in Spain and was used as a water-dog for sailing and herding at different times of its history. The Bichon was descended from the poodle-type dogs and the water spaniel class of breeds.

The Bichon Frise is a breed of dog that was developed in the Mediterranean by crossing Barbet dogs with smaller white-coated canines. These cross-bred offspring eventually formed families known as barbichons.

The Bichon Frise was almost lost in the early 20th century. World War I caused a decline in popularity for small dogs, and few were left after soldiers brought them home. Breeders began to work on establishing the breed in 1933 when the FCI adopted a standard. The breed was first brought to the United States in 1956 by a French family.

In the 17th century, Portuguese sailors took these dogs to their colonies in Africa and Asia. The Bichons then traveled from India to Europe, where they became popular among aristocrats. The Bichons were divided into four groups: the Maltaise, Bolognese, Havanese, and Tenerife. The Tenerife group is considered to be one of the sources of the Bichon Frise.

The Bichon skull is slightly rounded and has a muzzle that is not pointy. It has a black nose and dark round eyes. The head and legs are proportionate in size to the body, as well as ears and tail. The Bichon Frise is a small dog that weighs 6-11 kg and stands 23-30 cm at the withers. 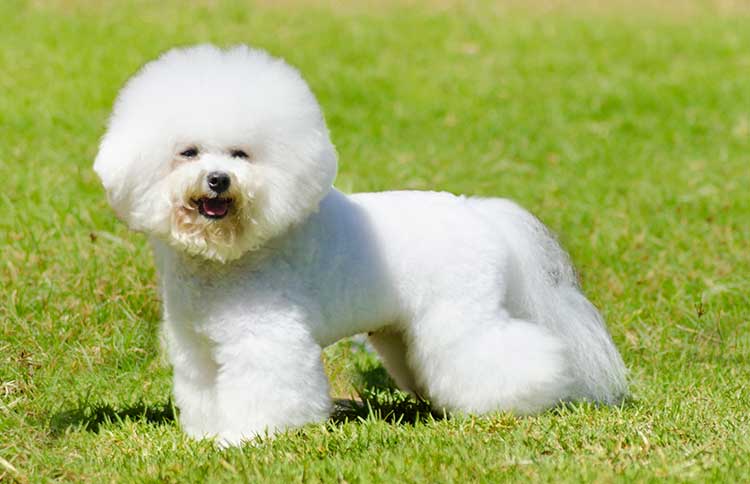 The Bichon’s appearance is characterized by a double coat of fur, including a soft undercoat and curly outercoat. Their body stands off the ground when they walk, making them appear to bounce along. With an easygoing personalities, they are very agile. They are white with shades of cream or apricot with gray markings on their heads and ears.

The Bichon Frise is a sociable dog that generally gets along well with people and other animals. If it develops an affinity for territory and its owner, the Bichon can be extremely territorial. The breed generally does well with children and other pets if training starts early and is maintained regularly. 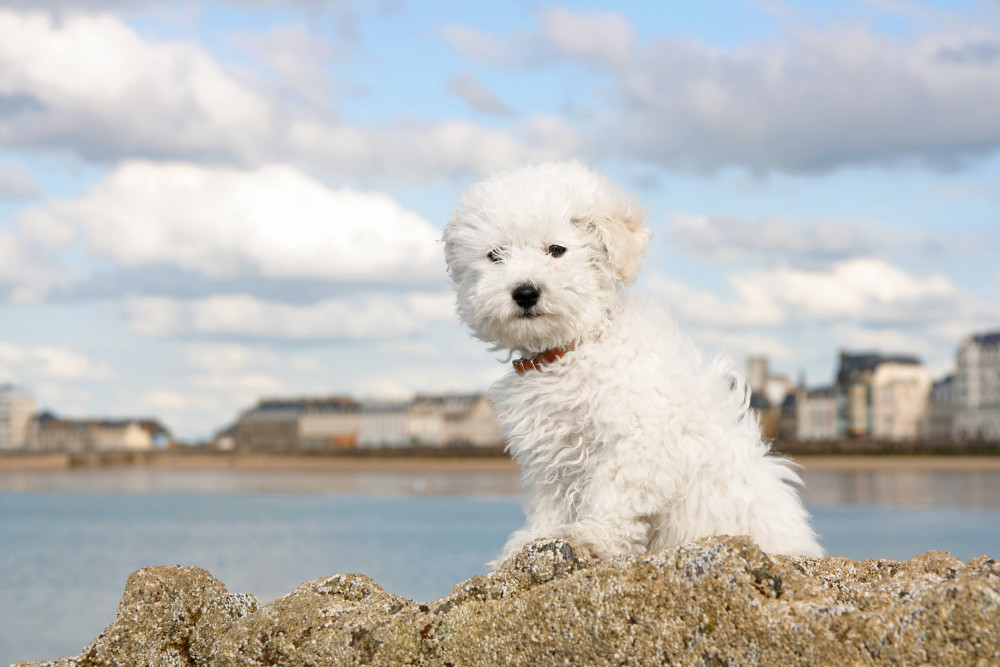 The Bichon Frise is generally very amiable and does well with an owner who takes them along on outings, and is affectionate and intelligent. The Bichon Frise makes a cheerful, purposeful, and eager companion. It enjoys human companionship and is an enthusiastic playmate for children.

Bichons are active dogs, but they are small enough that they don’t need too much room to romp. They make good apartment dwellers because of their size and don’t require a lot of exercises. Bichons are not known for barking, which is good to stay in the city since it doesn’t attract unwanted attention or neighbors’ complaints.

The Bichon Frise is a white, powderpuff-coated dog. The coat must be groomed on a regular basis to prevent mats and tangles. This breed requires professional grooming every month because the coat gets tangled easily. Bichons do not shed, but loose hairs become entangled in the coat and matting may occur if it is not regularly brushed. 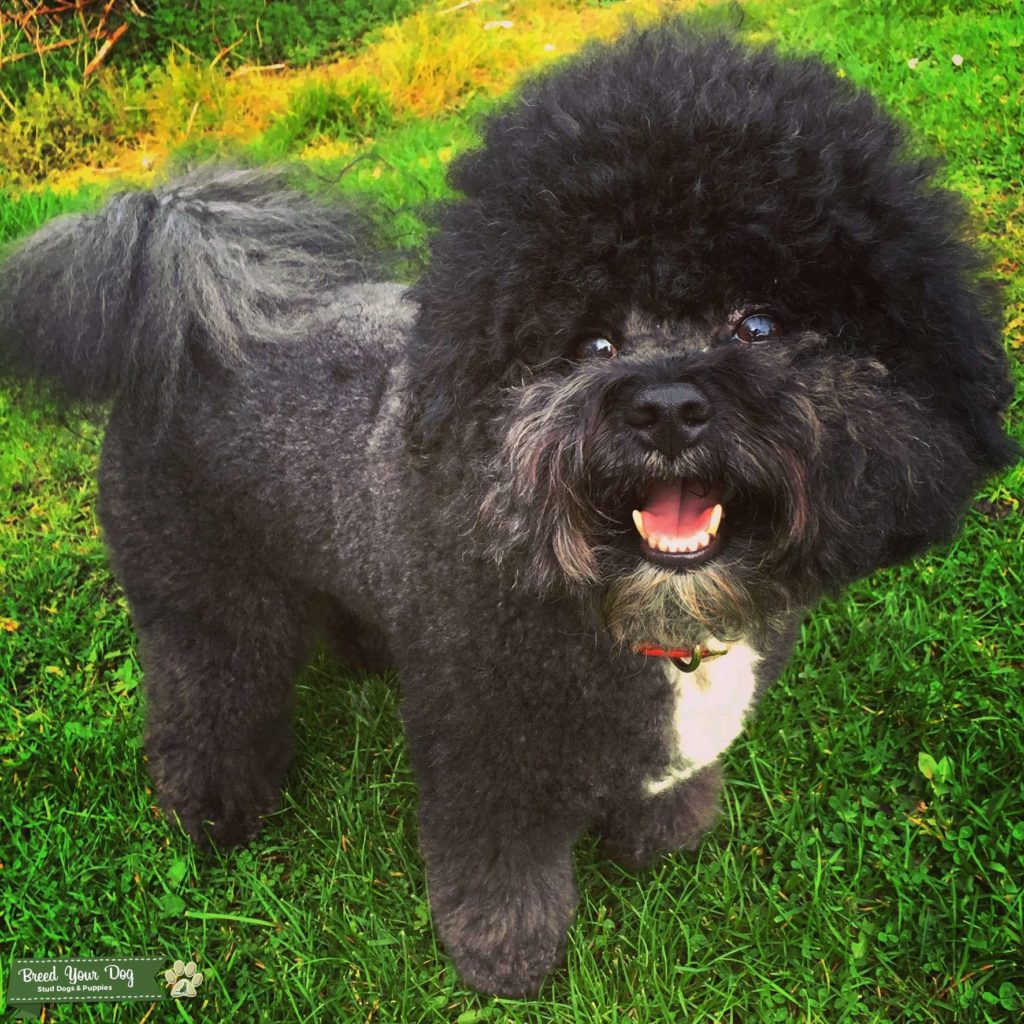 Bichon Frises are considered to be hypoallergenic dogs because they do not shed as much as other dogs, so they are generally suitable for people with allergies. As Bichon Frises are white dogs, frequent bathing is required to maintain the colour. The coat is trimmed often to make the hair seem like an even length.

Bichon Frises may develop skin conditions due to excessive scratching and chewing. They are hypoallergenic but can still suffer from allergies. Loose knee joints, ear infections, cataracts, diabetes, and heart disease are also common among Bichon Frises. They live an average life span of 13-15 years.