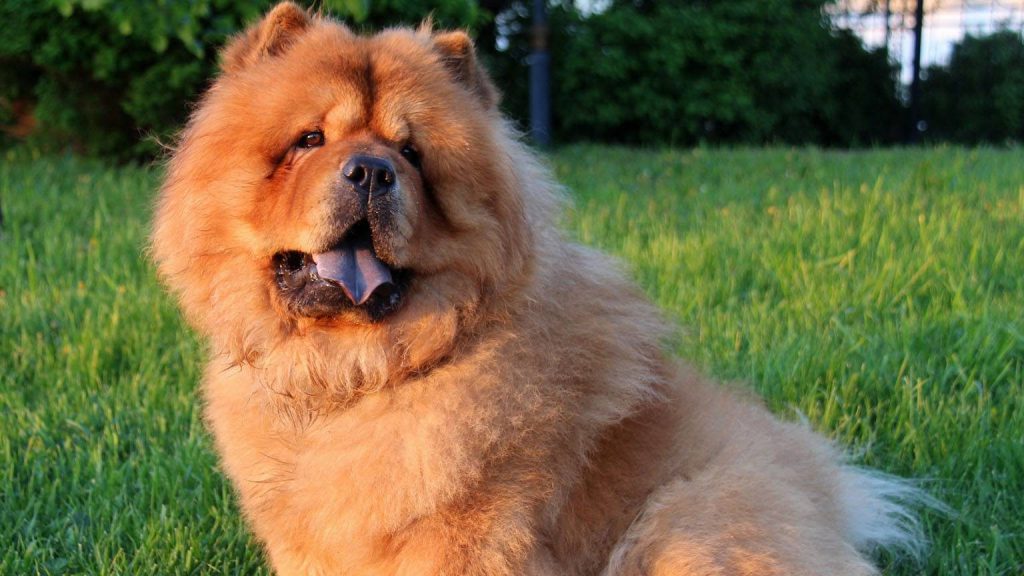 The Chow Chow is believed to be a basal breed that predates the emergence of modern dog breeds. One writer proposed that the Chow Chow originated in China 2,000 years ago or possibly in arctic Asia 3,000 years ago and migrated to Mongolia, then China.

The Chow Chow has some characteristics of the spitz dog, which leads many to believe that it descended from their kind or is one of the ancestors themselves. Unfortunately, due to time, its origin has been lost, but it has been in China for hundreds if not thousands of years.

The Chow Chow breed was developed in China, where it was domesticated long ago. Only when dogs were brought to England along with other Chinese imports in the late 1700s was the name Chow Chow adopted. The breed declined in quality and numbers after the Imperial hunts were ended, but a few pure descendants were kept in isolated monasteries and wealthy households.

The chow breed of dog first appeared in the Western world in the late 1800s. This breed has gained popularity and is now considered one of the top-10 American Kennel Club breeds. The dog has not fared so well in its homeland, though; during the cultural revolution, many chow chows were eliminated because it was believed they had no purpose.

Chow chows are known for their black tongue, but this may have been a way to show social status. The dog was also used as a hunting aid, helping the nobility find and point out birds.

The Chow Chow dog breed is a strong, compact, and powerful animal. It has a thick coat of fur that can be blue-black, black, red, or cinnamon in color. The head is broad with a flat skull and the muzzle is large and square with a black nose.

The eyes are medium-sized and almond-shaped. The tail reaches to the hocks or below. The Chow Chow has a thick, blue-black tongue, erect ears, and a broad skull. Its tail curls up over the back, and its trademark characteristic is an expression that seems to be scowling.

The wrinkles on the face make it seem as if the dog is displeased or angry, though this isn’t necessarily true. It’s a strong dog bold dog, square in shape with post-like straight legs which make the dog be a stilted gait. Chow chows have two coat types.

With the rough or long coat, which is a straight, off-standing coat that gives chow puppies a fuzzy teddy bear appearance. The smooth coat is a shorter variation, but both coat types have a dense undercoat.

Chow chows are most commonly seen in red or black coloration. The chow is a medium-sized dog that ranges in height from 17 to 20 inches and in weight from 50 pounds to 75 pounds.

Chow Chows are known for their reserve. They handle unfamiliar situations with caution and can be stubborn, independent, and suspicious of strangers. They are generally good with other pets but may be serious and protective toward their family.

Chow is fiercely protective and needs training to control this guarding tendency. In nature, Chow Chows are aggressive dogs with an independent nature. In most cases, they are easy-going, though they may be aloof towards others except their owners. Aggression is often displayed towards other dogs. 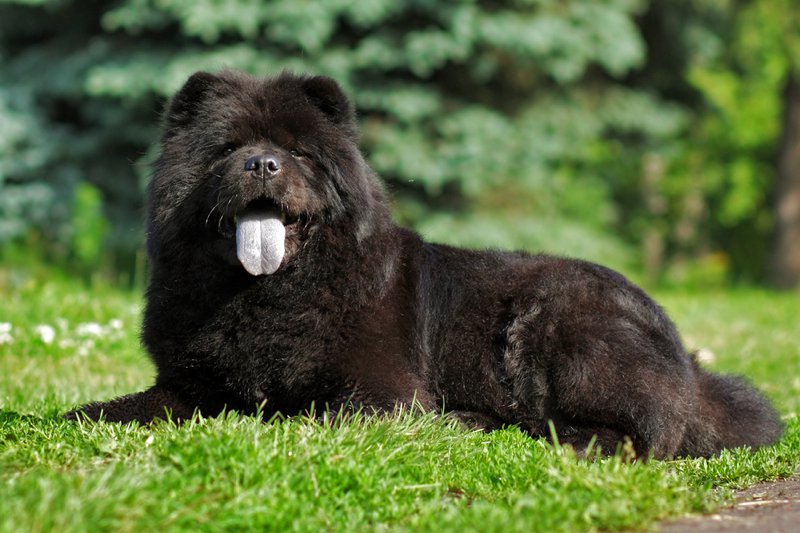 Chow Chow is not overly active, so they can be kept in an apartment. However, a Chow Chow living in an apartment will need to be taken for daily walks to prevent restlessness and boredom. Upon realizing that exercise is a daily occurrence, Chow Chows will tend to become more assertive with their owners in anticipation of such activities.

chow does not do well in hot humid weather. Grooming varies with the coat type. A rough-coated chow does best with daily grooming to keep him free of tangles. Smooth-coated dogs can be groomed briefly once or twice a week and daily when shedding. He does well with morning or evening walks in warm weather. 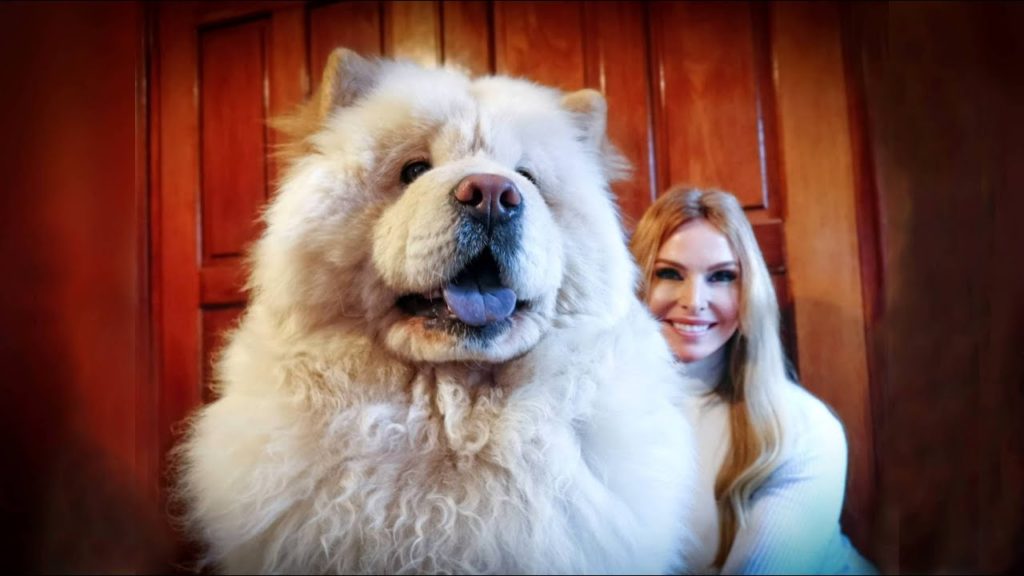 The Chow Chow breed can suffer from entropion, glaucoma, juvenile cataracts, lymphoma, hip dysplasia, diabetes mellitus, and gastric cancer. A Chow is at a predisposition for skin melanoma. The average life span of the Chow is between 8–12 years.