The African glass catfish, Pareutropius Debauwi Fish is one of the Schilbeidae family, which consists of catfish. It is native to Africa, where it can be found in the Republic of Congo, Democratic Republic of Congo, Gabon and Central African Republic. It faces no serious threats to its survival.

The African Glass Catfish has a range that covers four different countries. It occurs in the Congo River basin and many other rivers in this region. 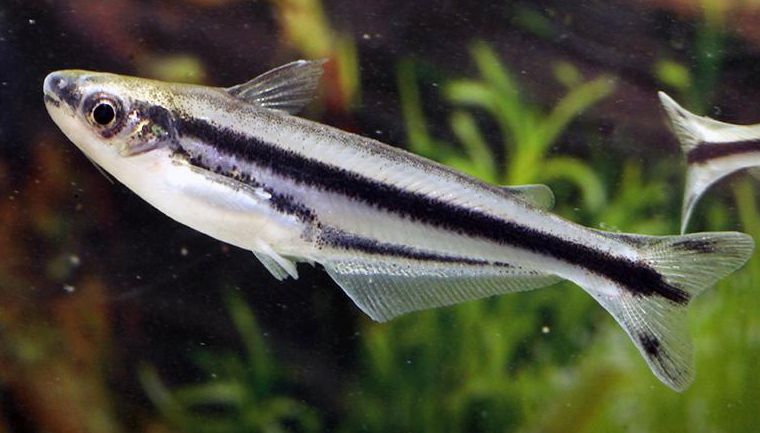 Pareutropius debauwi and Pareutropius buffei are often confused. The key difference between the two is that the buffei has a third black stripe along its side and dots on its caudal fin tips. However, P. debauwi has pointed edges to its caudal fin, while those of The tips of the caudal fin of  P. buffei are rounded.

Provide this fish with a spacious area that is long and contains densely planted areas, bogwood, rock around the edge, and some open swimming space toward the center. They do not like bright lighting so floating plants are desirable.

Aquarium can be provided for this fish with enough space for swimming and hiding. A long tank is best, as well as dense planting of bogwood and rock around the edges of the tank. 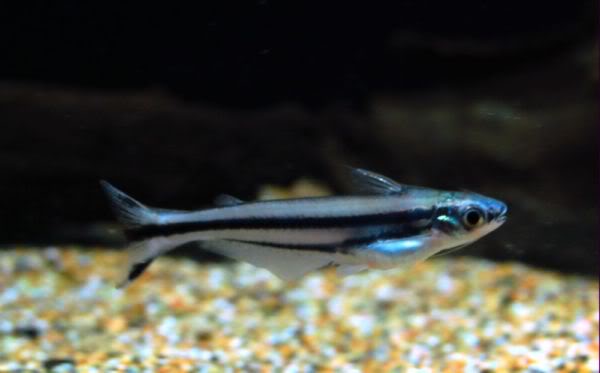 Carnivorous, bottom dwelling fish. The African upside-down catfish is a native of the Congo River Basin in Africa. It enjoys a temperature range of 77 to 86 degrees Fahrenheit and prefers water with good current flow and good amounts of vegetation. This fish may nibble plants if not fed sufficient amounts of food. This fish’s caudal fin is constantly moving, when resting or swimming. This fish may get caught in a net because of spines on the dorsal and pectoral fins.

Pareutropius debauwi are omnivores. They will eat both meaty foods and plant material, so you should give them a good mix of flakes, granules, frozen food, live daphnia or brine shrimp. Make sure that the diet also contains some vegetable matter.

The Pareutropius debauwi are egg scatterers who release their eggs between the plants. If you have some mash through which the eggs can fall but that the parents cannot get through, this certainly helps to protect the eggs. The eggs are usually deposited between the leaves by morning. 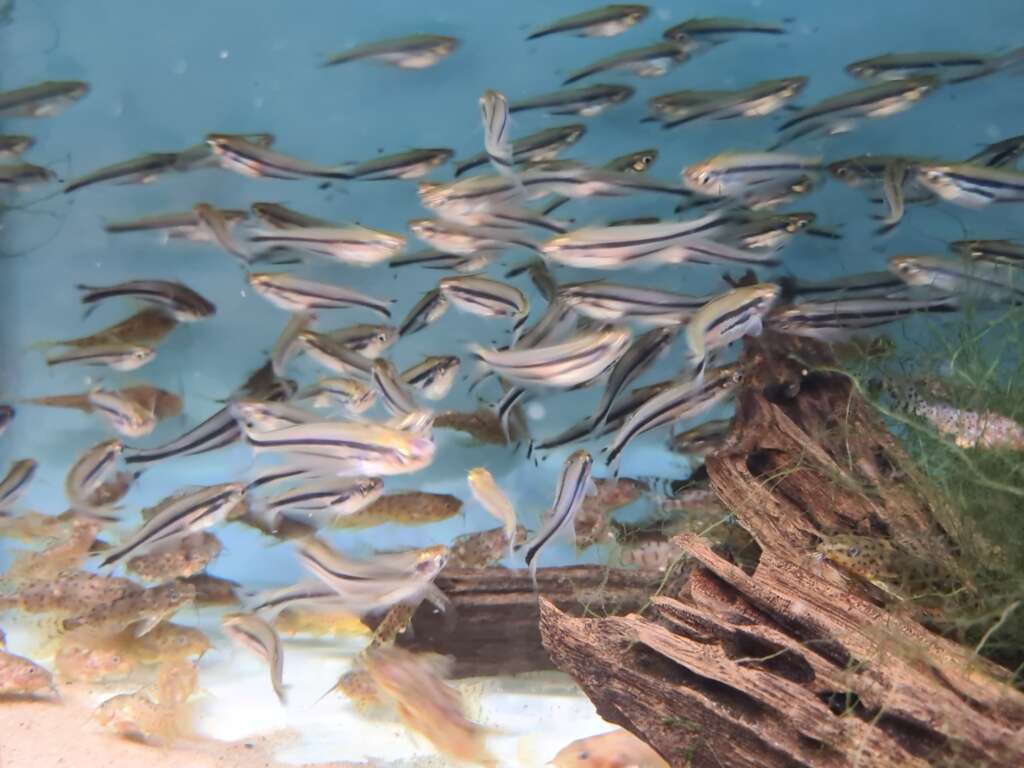 The male immediately fertilizes the eggs. A single spawn can contain up to 100 eggs. The color of the eggs is whitish. The lifespan of Pareutropius is short. With proper care, they can live up to 5-8 years. 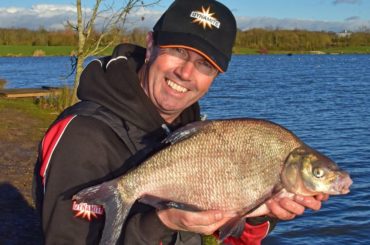