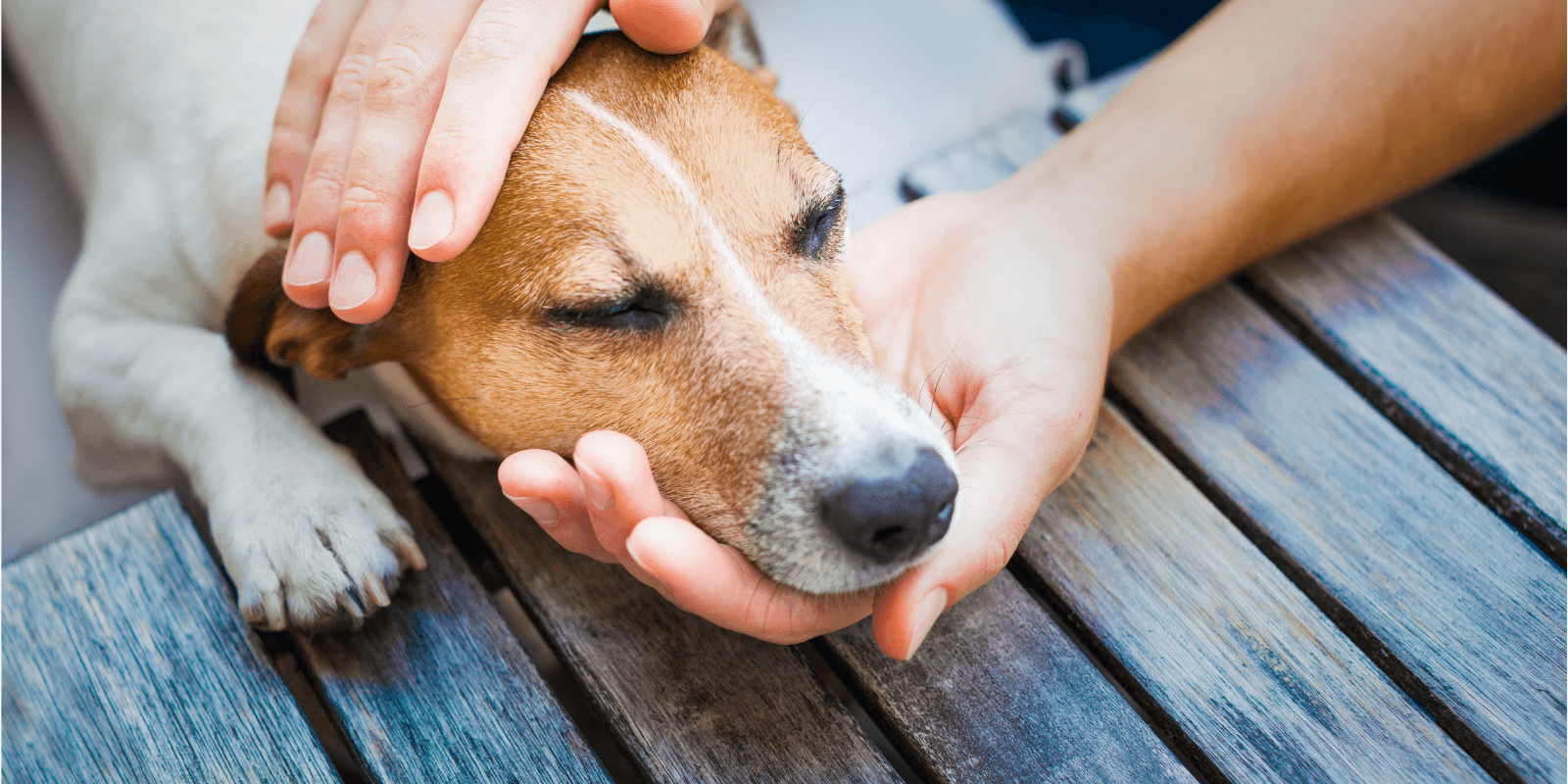 The term “mental health” is used to refer to a person’s emotional and psychological well-being. When a dog has a mental disorder, it can affect the way that they see the world around them, leading to anxiety or depression.

Understanding anxiety and other mental health disorders in dogs, their symptoms, and how to effectively treat these conditions is important for pet owners to know. Pet owners should be aware that like humans, dogs who suffer from conditions like anxiety or depression can self-harm.

Dogs can suffer from mental health disorders, just like humans. Those disorders can make them sad or anxious, but they often show physical signs of distress.

It is important to check your dog’s environment to identify what may be harming them. While the reasons are usually not obvious, here are some of the most common causes of mental distress in dogs.

Separation anxiety is common in dogs. Dogs with separation anxiety often display behavior such as barking, chewing shoes or furniture, and even soiling the house when left alone. Signs of this disorder include: Eating too much, not eating enough, violent behavior etc. 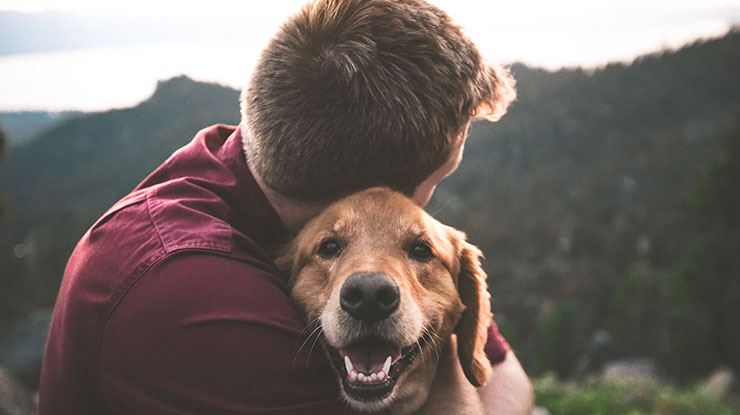 Obsessive Compulsive Disorder (OCD) is a type of anxiety that can be seen in dogs. It is not uncommon for dogs to have certain behaviors that are repetitive but if the dog’s behavior seems out of context, unusual, and directed towards objects then there might be something wrong. If your dog is obsessively chasing their tail or biting their food, its shows that your dog is suffering from Obsessive Compulsive Disorder.

Dementia is defined as Dementia is not a specific disease but is rather a general term for the impaired ability to remember, think, or make decisions that interferes with doing everyday activities. , and it’s surprisingly common among dogs. If your pet is showing signs of dementia, he may become more forgetful than usual or experience an even greater challenge finding his way around things. He may also become confused or anxious as dementia slowly eats away at his mental health. 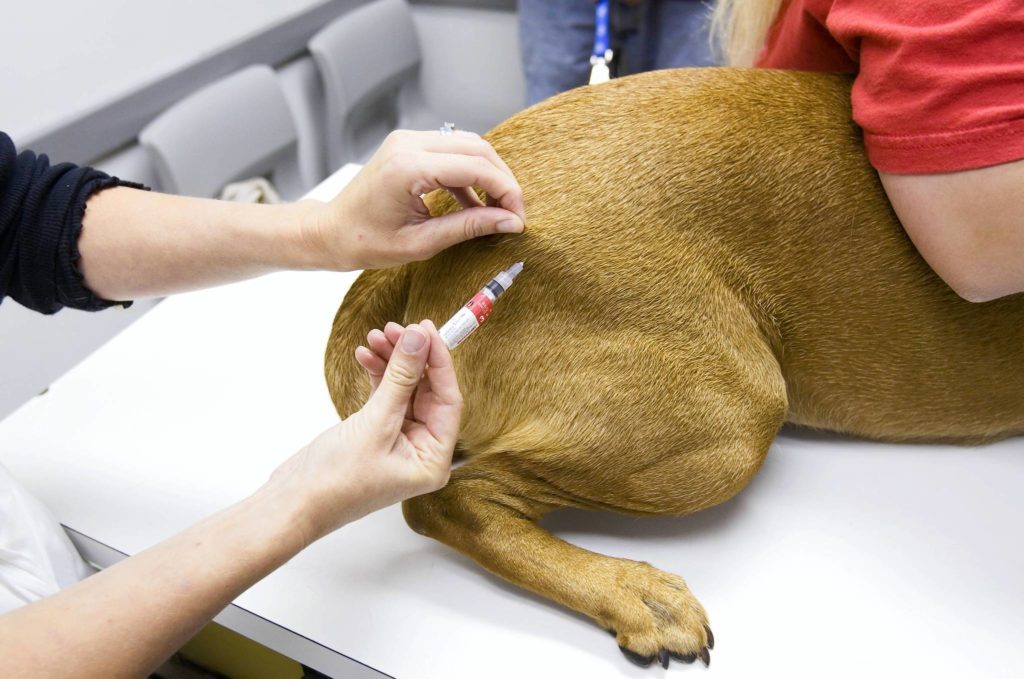 Barking in a strange way, biting the air, and scratching are some of the most common ways that pets tend to express their anxiety. They might also try to run away from a situation in which they feel threatened, or hide themselves somewhere. In addition, a dog might get anxious when they hear specific noises such as fireworks or thunder. If your pet shows these symptoms, it is best to take your dog to the veterinary for proper evaluation.

There are physical signs that your dog is experiencing depression. Since dogs can’t tell us what they’re feeling, it’s important to take note of their behavior. Physical symptoms of depression in dogs include: withdrawn behavior, sadness or lethargy or they may appears to have a loss of appetite, it’s important to take note as this could be a sign that he is depressed.

Treatment of mental illness in dogs

Mental health disorders in dogs can be treated by exercising and stimulating their brain. Dogs that lead a sedentary lifestyle are prone to anxiety and depression, which often causes destructive or erratic behavior. Dogs that exercise and receive mental stimulation will be happier and healthier. 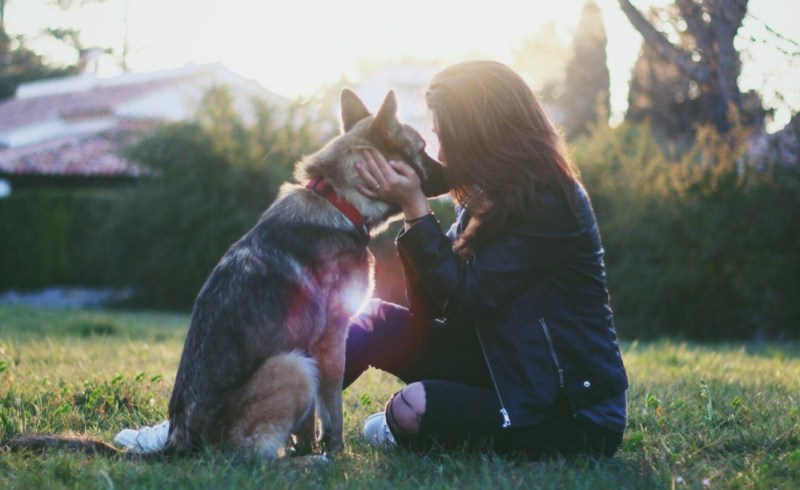 While dogs are creatures of habit, they’re also vulnerable to mental illness. Dog panic attack symptoms can include twitching, excessive panting, and pacing. A dog suffering from canine anxiety may also appear unusually fearful or clingy. If your dog is showing signs of mental illness, take him or her to the vet immediately. Drugs prescription should be done by your vet to avoid another disaster.