The Otterhound Dog Breed is a tough, disheveled scenthound of unknown origin, and one of the oddest members of the Hound Group. The breed resembles the historic French Vendeen hound and may have originated in France. The Welsh Harrier, Southern Hound, Bloodhound, or a sort of water spaniel could all have played a role in its development.

The Hawkstone Otter Hunt and Squire Lomax’s Otterhounds were the first Otterhounds known to resemble the current breed, and they were first reported in the North-West of England in the first half of the nineteenth century. French Griffons, including the one-eighth Wolf cross/Griffon Vendeen from the Comte de Canteleu in Normandy, were outcrossed in the second part of the nineteenth century. The Griffon Nivernais was crossed into the breed in the early twentieth century, and one particular dog, a Bloodhound cross, became an ancestor for multiple kennels. 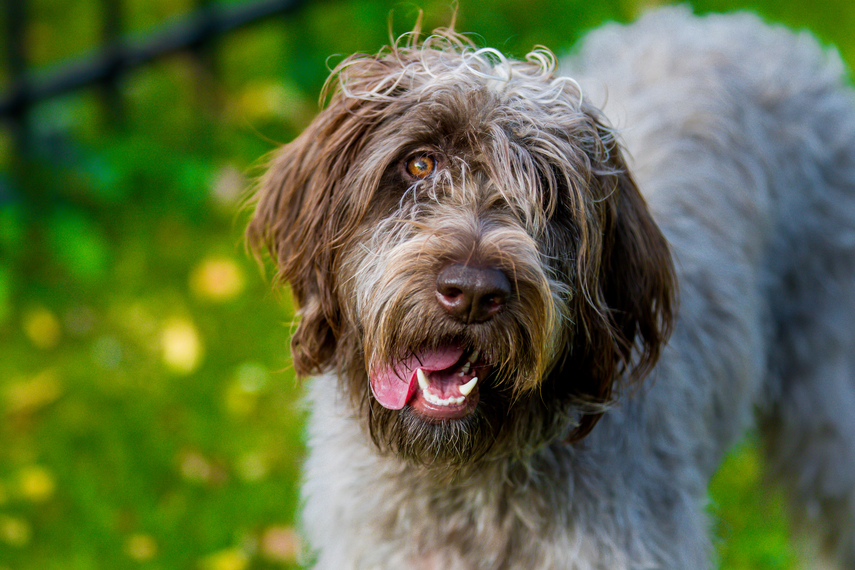 A large otter population preyed on fish in rivers and stocked ponds in medieval England. Country squires and even kings retained packs of Otterhounds to protect this vital food source. River otters became virtually extinct as a result of otterhound packs’ efforts, and hunting them was forbidden. Otter hunting was never as popular as the British gentry’s beloved foxhunts, but it did keep sportsmen occupied during the spring and summer months while they awaited the fall hunting season.

The first Otterhound arrived in America at the turn of the twentieth century and was quickly recognized by the American Kennel Club (AKC). Otterhound enthusiasts have been particularly eager that the breed retains its useful traits, rather than falling to over-grooming or the desire to breed purely for show. Despite the fact that this approach has preserved the Otterhound’s true type, the breed has never been very popular as a show dog or pet. Despite being one of the oldest English breeds, the Otterhound is one of the rarest English Kennel Club or AKC registered breeds, and it is on the endangered list.

Otterhound Dog Breed are huge, rough-coated hounds with a commanding presence. It possesses immense strength and a powerful body, as well as a big head. The Otterhound hunts its prey on land and in water, and it has a unique set of features among hounds, including an oily, rough double coat and large webbed feet. They weigh between 80 and 115 pounds on average (36 and 52 kg). They have incredibly sensitive noses, which makes them curious and persistent when it comes to smelling things. They can swim all day without tiring because of their big chest and powerful shoulders. Their huge black nose is incredibly sensitive, and they can track an otter’s underwater scent trail for long distances.

The Otterhound enjoys sniffing, trailing, and swimming. This dog is loud, pleasant, and easygoing at home, despite being headstrong, devoted to the family, and excellent with youngsters. The Otterhound, on the other hand, is a moderate dog who makes a good friend. Like other dogs, the Otterhound is friendly. It is determined, solitary, and nearly tough to discourage once it is on the track.

Otterhounds have a high level of sensitivity. To achieve the best results, use positive, reward-based training approaches and praise. They require both mental and physical exertion. Long walks to sniff the world and visit passers-by are beneficial to both owners and hounds. Obedience classes, tracking, and agility all provide both mental and physical stimulation. Depending on the length and texture of their coats, they should be brushed once or twice a week. 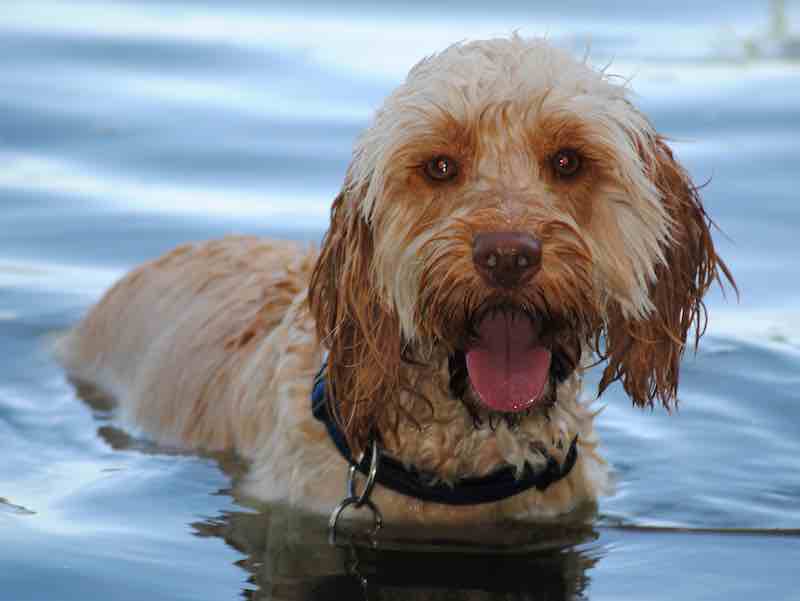 Otterhounds are a healthy breed for a huge dog, but they suffer from the same health issues as all large, rapidly growing canines. Elbow and hip dysplasia, a deformity of the elbow and hip joints are common issues. These aren’t necessarily unpleasant, but they can cause lameness, movement problems, and arthritis. Due to their deep chest, they are predisposed to ear problems as well as gastric dilatation-volvulus (bloat). Epilepsy and seizures are also known to affect the breed and can be passed down through the generations. The breed’s average lifespan is between 12 and 16 years.