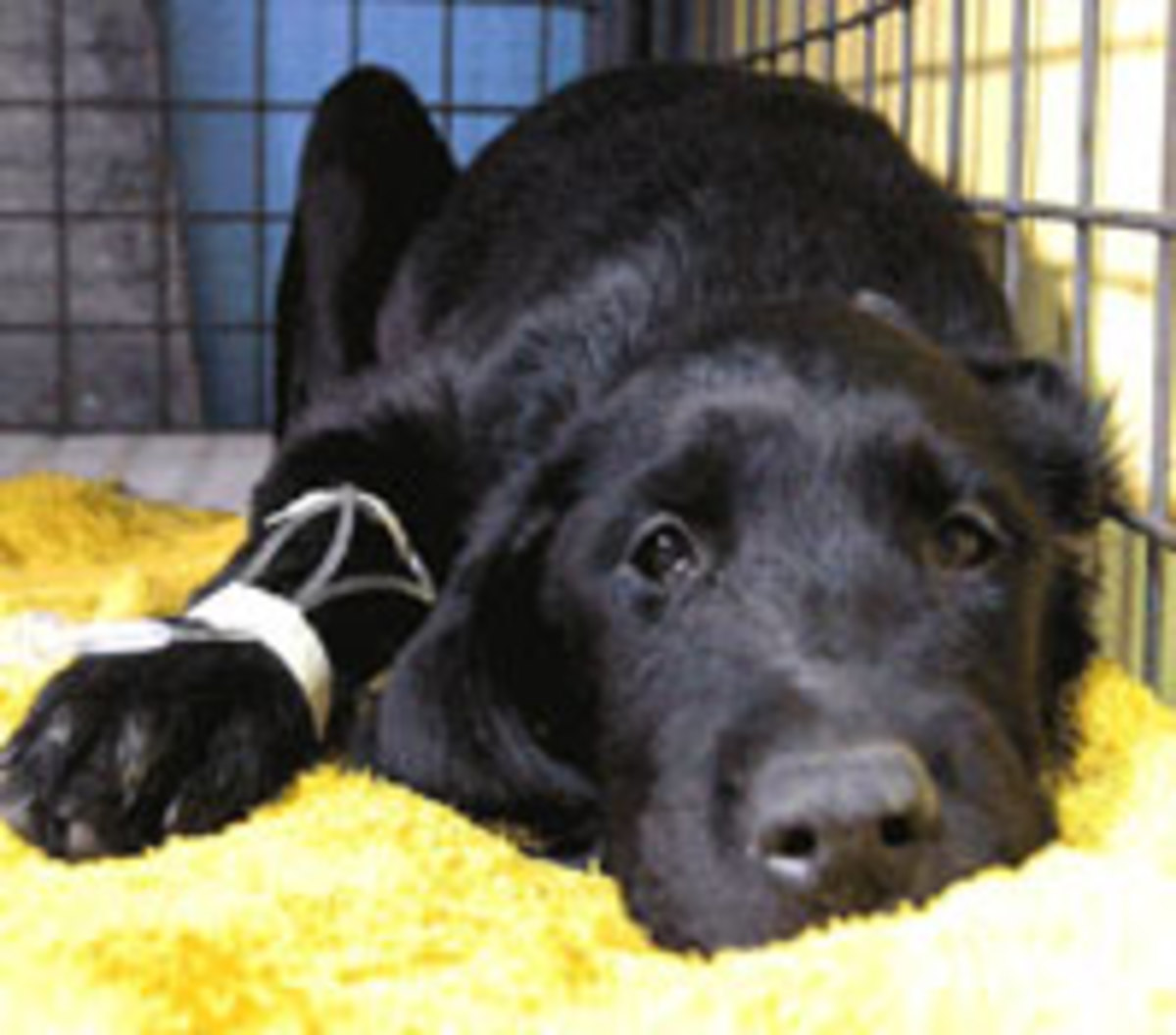 What is Canine Parvovirus?

Parvovirus; Parvovirus in Dog  is a disease that appeared in the late 1970s. It was first recognized in 1978, and spread worldwide by 1980. The virus is very similar to feline panleukopenia.

Parvo is a DNA virus that infects young and unvaccinated dogs. It mainly affects the rapidly dividing cells of the body, which means that the intestinal tract and bone marrow are affected severely. Although the virus is most common in puppies and adolescent dogs, adults can be affected too.

Canine parvovirus (CPV) is one of the most serious viruses that dogs can get. It was discovered in 1967 and has become a serious threat to canine health. This is primarily due to the fact that the virus is hard to kill, can live for a long time in the environment, and is shed in large quantities by infected dogs. The virus is also highly contagious. 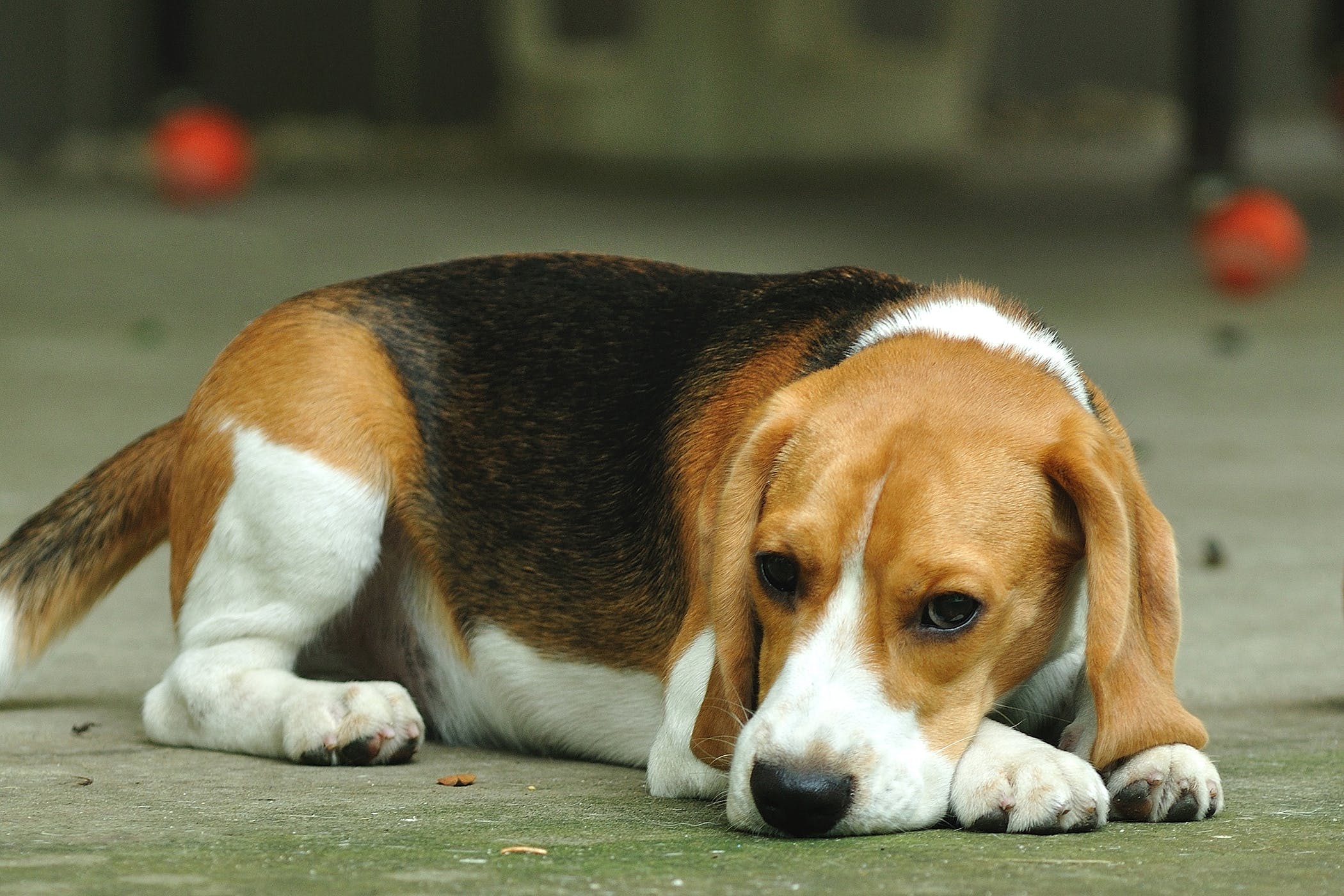 Canine Parvovirus, also called parvo, is a highly contagious virus that mainly affects dogs. It is spread from dog to dog through direct or indirect contact with their feces. Parvo can also infect other mammals including foxes, wolves, cats and others.

Parvovirus is highly contagious and can be spread by contact with contaminated feces. It can live on the ground or on surfaces in kennels, on peoples’ hands, or on clothing of people that have been contaminated. A dog could also carry it on their fur if they have come into contact with infected fecal material. Parvovirus can live outdoors for several period of time.

Dogs suffering from CPV show signs of the disease within three to ten days. The first sign is often lethargy, and then they may also vomit or develop a fever and diarrhea. The second sign that the dog has CPV is loss of appetite or diarrhea with later vomiting.

Dogs affected by CPV have a distinct odor as the infection progress. The white blood cell level reduce greatly, making the dog fall ill.  These factors can lead to shock and death. Younger animals are affected greatly and can lead to death. 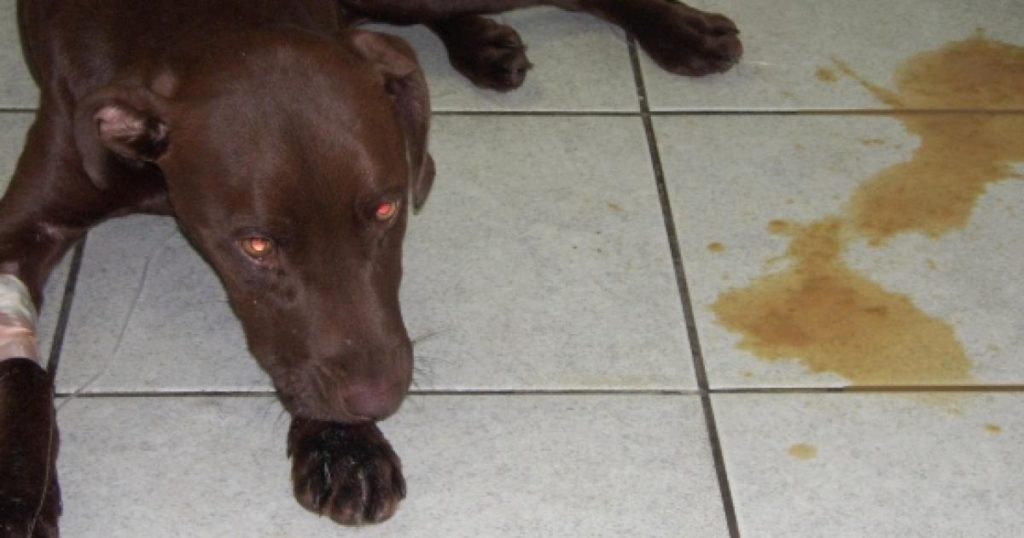 During the incubation period, the parvovirus specifically targets rapidly dividing cells in the body. It usually starts out by attacking tonsils or lymph nodes in the throat. By targeting these rapidly multiplying cells, it is able to invade other parts of the dog’s system.

Parvo in dogs is not always fatal, it can be dangerous if the dog does not receive treatment. The deadly symptoms of parvo include dehydration and shock due to the damage caused by the septic toxins from intestinal bacteria escaping into the bloodstream.

The survival rate of CPV is dependent on how quickly the condition is diagnosed, the age of the dog, and how aggressive the treatment is. There is no cure for CPV at this time; however, supportive care can help dogs live longer. This includes intensive hospitalization to treat dehydration and potential damage to the intestines and bone marrow. If you suspect that your canine has CPV, a test should be given as soon as possible to commence early treatment. 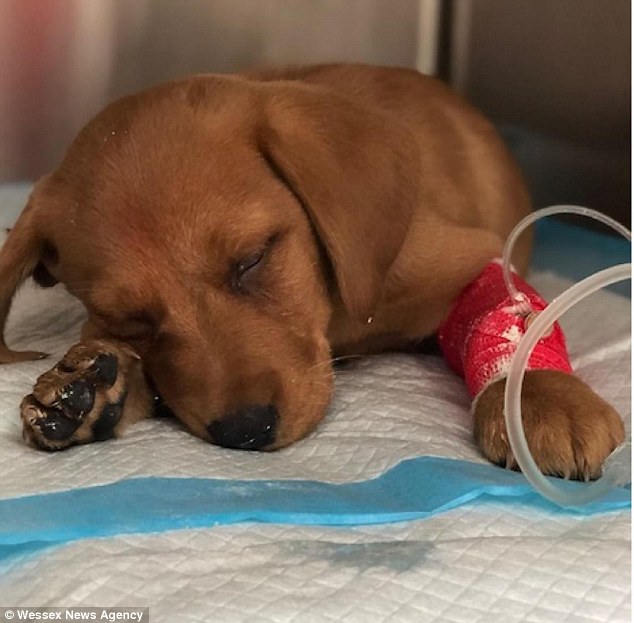 This should start with the puppy, make sure your puppy gets their vaccines on time. If they are not vaccinated for too long, the series of vaccinations will need to be restarted to maintain protection.

The effective parvovirus vaccine has decreased the risk to properly vaccinated dogs, this disease is unfortunately still prevalent. The canine parvovirus is most common in puppies and adolescent dogs.

You should only socialize with fully vaccinated dogs until they are able to be fully vaccinated. Avoid areas where vaccination status is not ensured, such as dog parks, until then keep your dog safe.