Sepsis in dogs is defined as the presence of bacteria or toxins in the bloodstream. Bacteria can reach the blood in different ways and settle anywhere in the body.

Sepsis in Dog is the result of a long-lasting infection that has not been treated. The bacteria enter the bloodstream and infect the entire system of an animal. If it is left untreated, sepsis can cause septic shock, which is lethal for dogs. However, if you notice early signs of sepsis and your dog received treatment in time, then your dog will be free from sepsis.

Septicemia is a bacterial infection that can cause sepsis (severe blood poisoning) in dogs. It is caused by bacteria entering the bloodstream through either dental problems or intestinal problems. The presence of bacteria in the bloodstream, known as bacteremia, is usually temporary because the body will be able to control and eliminate it quickly. 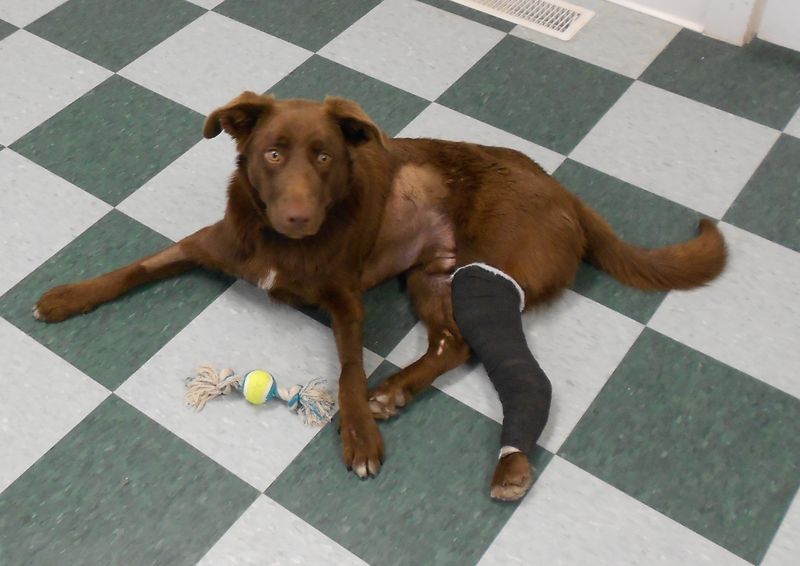 The infection may be caused by a variety of infectious agents. Commonly, it is E. coli or staphylococci bacteria that cause the problem. If the dog has a weakened immune system or is suffering from an existing medical problem such as kidney disease or diabetes, sepsis will occur, or if the infection is not treated within few weeks and his immune system is not able to eliminate them.

The longer an object is left in the body, the more likely it will become infected. Septicemia is generally worse in animals that have weak immune systems or are sick due to immune system conditions.

Symptoms of Sepsis in Dog

When the bacteria spread throughout the body, it can affect various organs and cause symptoms like tremors, vomiting, confusion, and diarrhea. This may be accompanied by breathing difficulties, rapid heart rate, heart murmur, high fever, low blood pressure, low blood sugar, pale gums, shaking and chills, lack of appetite, lethargy, depression, hiding behavior, general state of weakness, or putting the animal in a coma. Those are symptoms of Sepsis in Dog.

Dogs that are already suffering from chronic diseases or a weakened immune system are at greater risk of infection. These dogs can develop septic shock, which is characterized by a severe decrease in blood pressure and an increase in heart rate and organ failure.

Septic shock in dogs is a result of substances generated by the body to fight infection and bacteria toxins.

The severity and speed of the disease depend on how the dog’s body is able to fight off the infection. If your pet’s immune system does not work correctly, it may get an immune-mediated disease. The symptoms are similar, so it is important to confirm that you do not have a different condition causing these problems.

Treatment of Sepsis in Dog

Sepsis in dog can be diagnosed by sending blood samples to the laboratory for a culture. This process allows for the reproduction of the bacteria present in the dog so that it can be identified and given an antibiotic appropriate for its type. 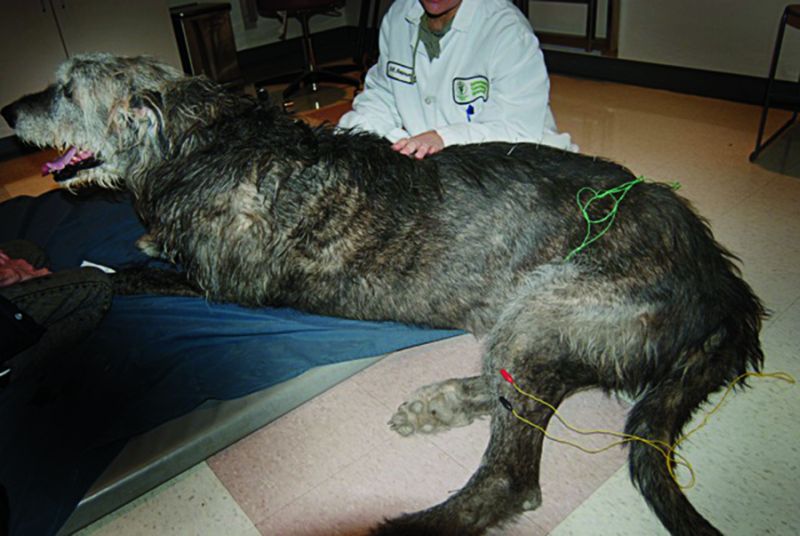 Sepsis in Dog is the result of an infection but it cannot be spread to other pets or people. The underlying cause of sepsis might be contagious, so if a dog with parvovirus develops sepsis, the parvovirus may or may not infect another dog.