The American Cream Draft Horse Breed is the only draft horse breed that originated in the United States. The breed originated from one mare, which was born in Iowa in 1902 and became famous when she gave birth to several cream-colored foals. The mare’s offspring had her unusual pink skin and cream-colored coat.

The American Quarter Horse originated in the early 20th century. A cream-colored mare named Old Granny was used as a foundation for this breed. The Great Depression threatened the survival of the breed, but several breeders worked to improve the color and type of horses that were considered part of this breed, and in 1944 a registry was formed. Mechanization of farming in 20th century brings about reduction in breed’s population.

The American Cream Draft is a rare horse. In the United States, there are less than 500 of them still alive. However, these horses have been known for their wonderful temperament and good looks since the 19th century. This has led to a resurgence in interest in them.

In America, Creams have a refined head with a flat facial profile. They have wide chests and sloping shoulders. Their backs are short and strong, and their ribs are well sprung. They have muscular hindquarters, strong legs set well apart from each other, and hooves that are sure-footed. 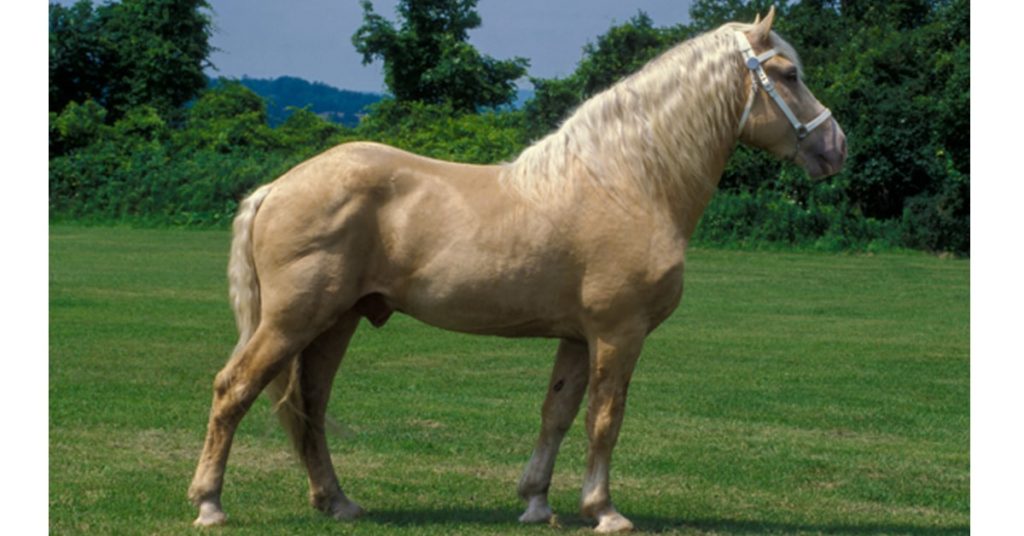 American Cream Draft horses stand 152–163 cm high and weigh 680–730 kg. The ideal coat color is a medium cream with pink skin, amber eyes, and a white mane and tail. Due to the “champagne gene,” cream coloring produces a light coloring of the horse.

The American Cream Draft is a strong, sturdy horse. It has wide chests, strong hooves and well-muscled backs. These features contribute to its ability to work. The breed’s coloring makes it stand out on farms or at horse shows. 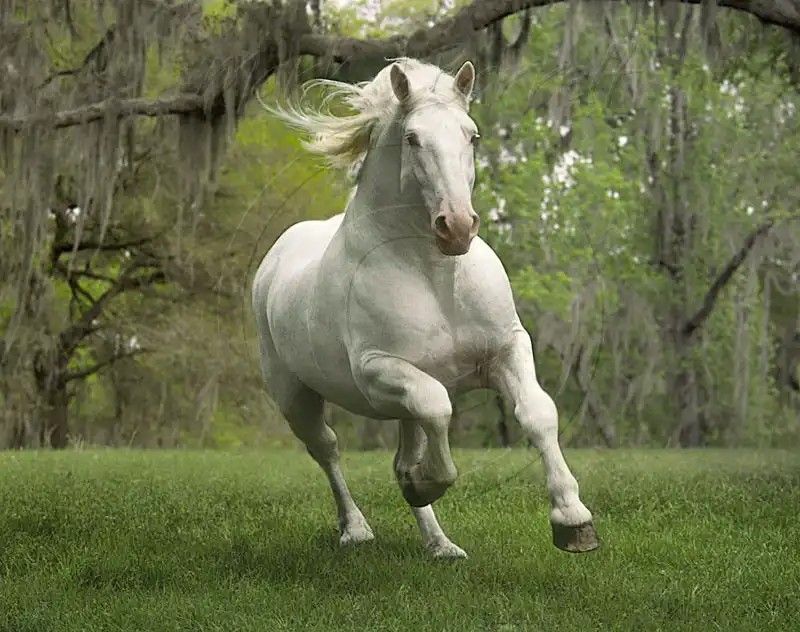 The American Cream Draft horse will do well in most conditions as long as they have the proper enclosure and grazing environment. The Cream Draft is a large breed of horse, so their indoor enclosure needs to be at least 10 times larger than that of an average horse. They also need to graze for at least 4 hours each day.

You will need to provide your horse with more hay, especially if the temperatures are extremely cold. Also, make sure they have access to other feed pellets or grain. Horses should always have fresh clean water. 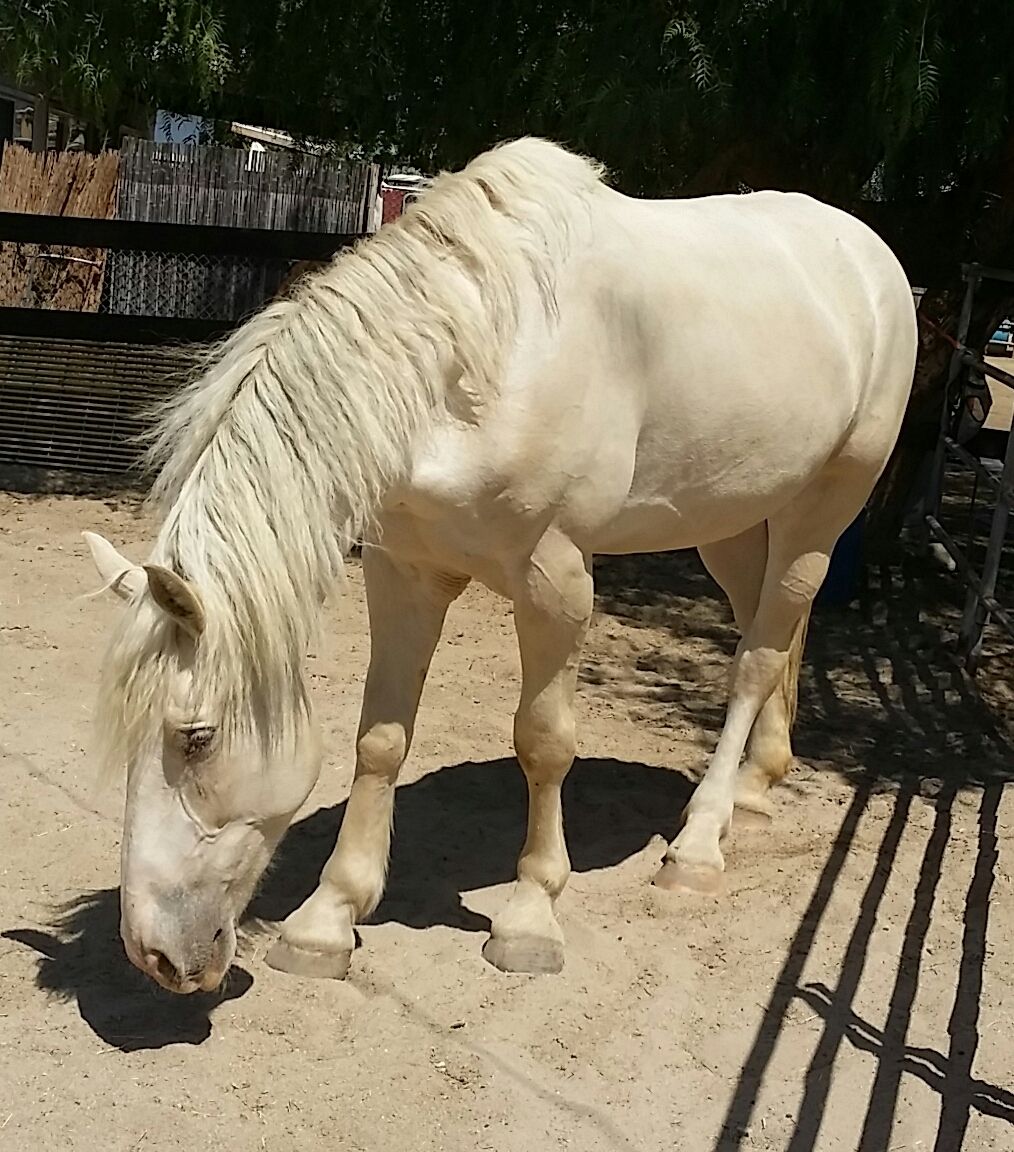 American cream draft require regular grooming to keep their coats and manes free from pests and tangles. Their hooves need to be cleaned daily, and you should watch for any signs of infection or injury.

In some American Cream Drafts, a genetically inherited disease has been found. The autosomal recessive genetic disorder junctional epidermolysis bullosa is lethal to newborn foals and causes them to lose large sections of skin and have other abnormalities. It is most commonly associated with Belgian horses, but also occurs in other draft breeds. An average life span stands between 30 -35 years.