Respiratory infections in dogs are prevalent, especially in dogs with impaired immune systems, and can affect the bronchi, trachea, throat, and nasal canals. Most dogs will get a respiratory illness at some point throughout their lives. 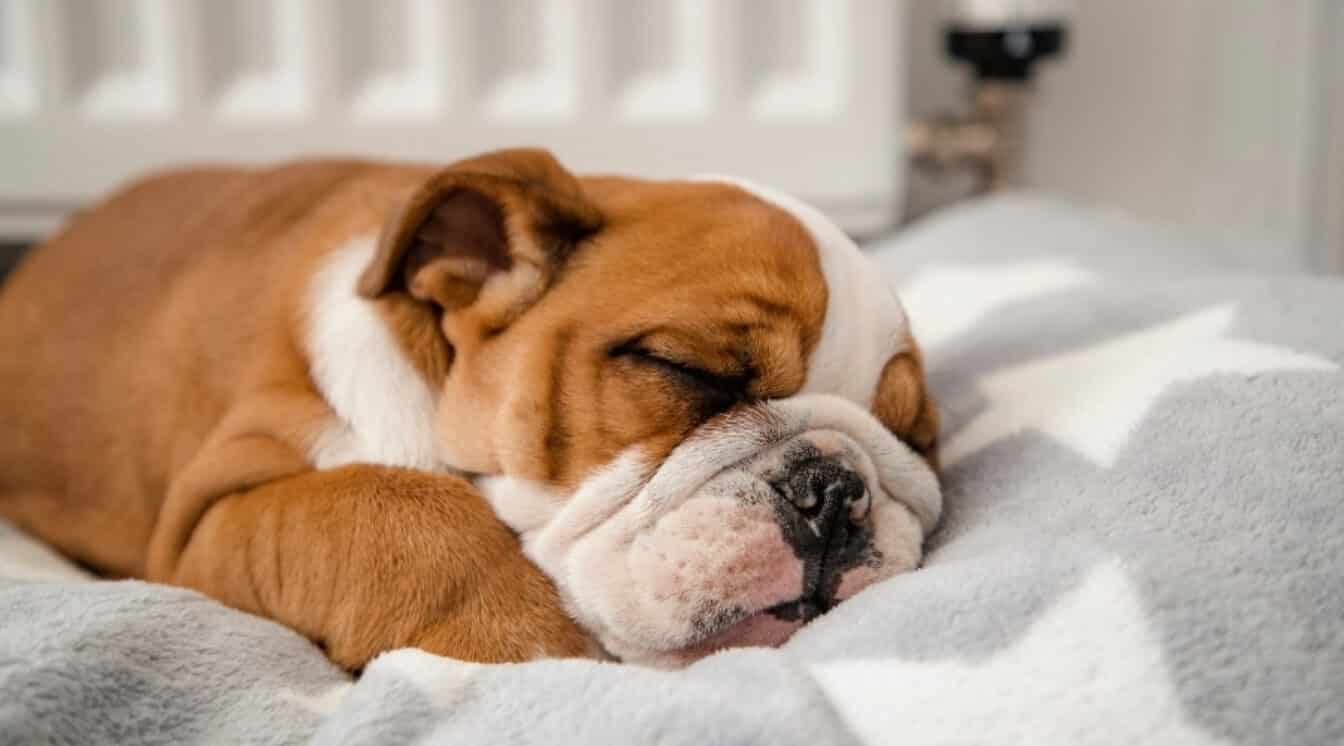 Cold viruses produce the majority of respiratory illnesses, and the most prevalent forms of respiratory infections are canine influenza and kennel cough. These mild infections can progress to full-blown pneumonia if not discovered and treated promptly.

Signs and Symptoms of Respiratory Infection in Dog

The following are some of the signs and symptoms of a respiratory infection: In pups and older dogs, these symptoms are frequently more severe:

* A nasal discharge that is often yellow but can be clear depending on the source and kind of illness.

* Clear fluid discharges from the eyes, typically accompanied by ocular edema. Conjunctivitis is a condition that can affect a dog’s eyes (pink eye).

* Coughing that gets progressively worse at night.

* Sneezing or wheezing is a common symptom.

*Dehydration is a problem.

Transmission of The Infection

The most frequent bacterium that causes respiratory infections in dogs is Bordetella bronchiseptica. Bordetella pertussis, which causes whooping cough in humans, is linked to these bacteria.

Coughing, clothes, and sharing water bowls are all ways for dogs to spread the disease. If left untreated, it can lead to secondary E. coli, staph, and strep infections, as well as bronchopneumonia in pups. 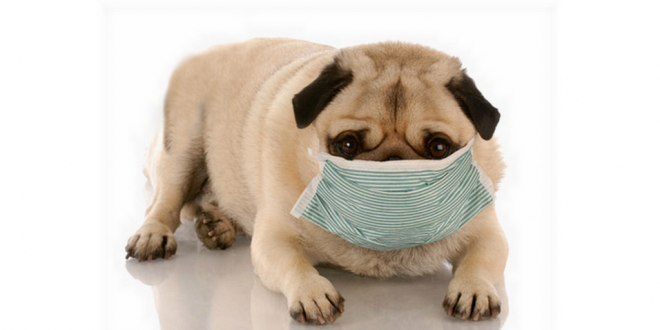 In addition, parasites in dogs can occasionally cause respiratory infections. Pneumonyssoides caninum, often known as the canine nasal mite, for example, can produce a variety of symptoms and expose dogs to secondary illness.

A veterinarian can diagnose a respiratory infection in a dog based on the symptoms and tests to identify whether the infection is bacterial, viral, or fungal. In dogs, minor infections normally last between a week and half days and do not require treatment. It’s critical to keep the dog hydrated and nourished throughout this period.

The doctor may need to deliver IV fluids and/or antibiotics if the dog is very dehydrated and undernourished. Respiratory infections in dogs are highly contagious and can easily be transmitted from dog to dog through the air or saliva.

Prevention is frequently the first step in treating this infection in a dog. Vaccines are available for a variety of illnesses that cause these infections. Vaccinations may also aid in the reduction of symptoms for illnesses for which there is no vaccine.

If this infection occurs, antibiotics are frequently administered to assist the patient recover. Doxycycline, for example, is a common antibiotic that fights Bordetella. If doxycycline goes badly, azithromycin, which is more powerful, may be used instead.