The Balikun Horse Breed is descended from Kazakh and Mongolian horses and hails from China’s Xinjiang Autonomous Region. The Balikun Horse Breed is a unique breed that has been selectively bred for over 200 years. The Mongolian and Kazakh tribes ruled Balikun County during the time. These tribes bred their horses with the region’s wild ponies. Horse domestication in China can be traced back over 5000 years when Mongolian breeders began to train Tarpan Horses. The Tarpan, sometimes known as Eurasian wild horses, is a now-extinct wild horse subspecies. In China, the horse has a long and illustrious history, and the empire’s success was heavily reliant on its cavalry. Fighting in Mongolia required good war stallions. 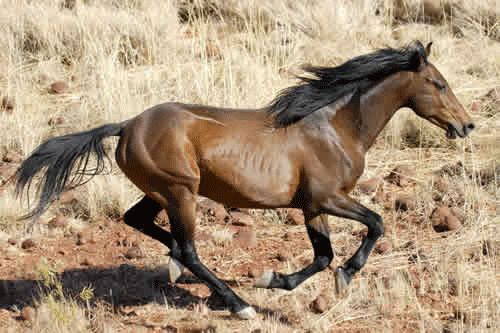 Throughout China’s lengthy history, there have been times when horses have been scarce. Horses are regarded as a symbol of wealth and social position, particularly among the Chinese elite. Balikun horses were selectively bred by the local farmers. They were designed to resist extreme weather, including temperatures as low as minus 40 degrees Fahrenheit. The selective breeding technique’ progeny were thoroughly investigated and will be used for mating in the long term. The Balikun horses became more robust and were able to withstand tough conditions with minimal food.

This unusual Chinese horse has a lovely attitude. They’re nice and quiet, and they don’t get frightened quickly. The Balikun is eager to assist and be put to work as well. They are eager to perform whatever is required of them. They’re also simple to manage and have a laid-back personality.

The head of a Balikun Horse is large, with small ears; the neck is thick, short, and highly muscled; the withers may below; the back is short, flat, and strong; and the croup is sloped with a low-set tail. The shoulder is muscular and relatively straight. This breed has strong quarters and legs, as well as decent feet. The Balikun’s coat is strong and thick, allowing it to subsist on steppe grassland in temperatures as low as -40°F. The Balikun breed is typically bay or chestnut in color and stands at least 56 inches, 142 cm tall. 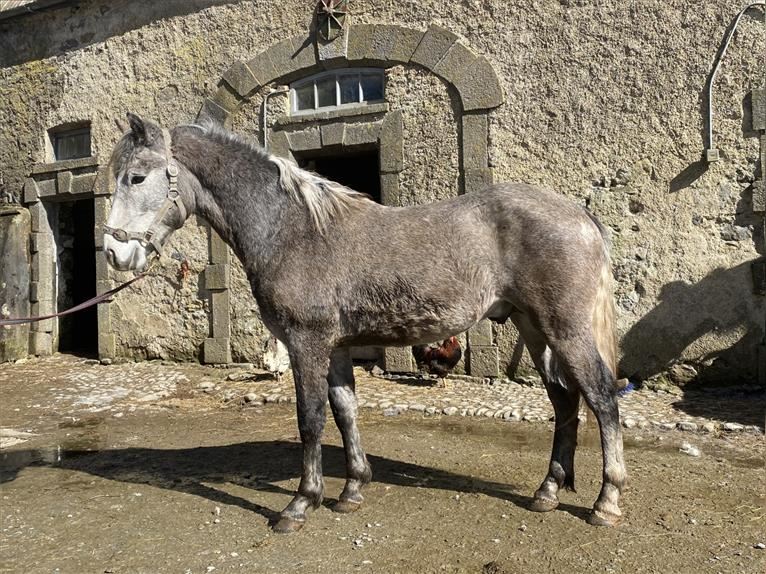 Balikun horses prefer to graze all day and eat a similar diet to other horses. They adore grass, and it’s a good natural meal for their digestive system. Hay also keeps them satiated and their digestive systems in good functioning order, which is especially important in the cooler months. Balikuns also thrive on cereals such as oats, barley, and corn. These supply the horse with a lot of energy. They are a healthy breed and less prone to disease. 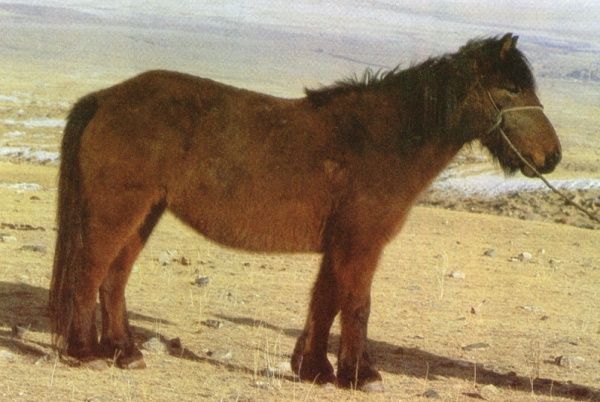 Uses of the Balikun Horse Breed