The Banker horse is also known as Equus ferus caballus, is a wild horse that thrives on coastal areas in North Carolina’s Outer Banks.  The ancient foundation bloodstock, descended from domesticated Spanish horses and likely imported to the Americas in the 16th century, may have gone feral after surviving shipwrecks or being abandoned on the islands. Bankers are commonly referred to as “wild” horses since they roam freely; yet, they are feral horses because they descended from domesticated forebears.

According to one story, the Banker’s forefathers swam ashore from destroyed Spanish galleons. On a path that led them to the Outer Banks, ships heading to Spain from the Americas sometimes made the best of both the Gulf Stream and continental trade winds. Conversely, ships may have taken shelter close to shore during bad weather, allowing the horses to run loose. 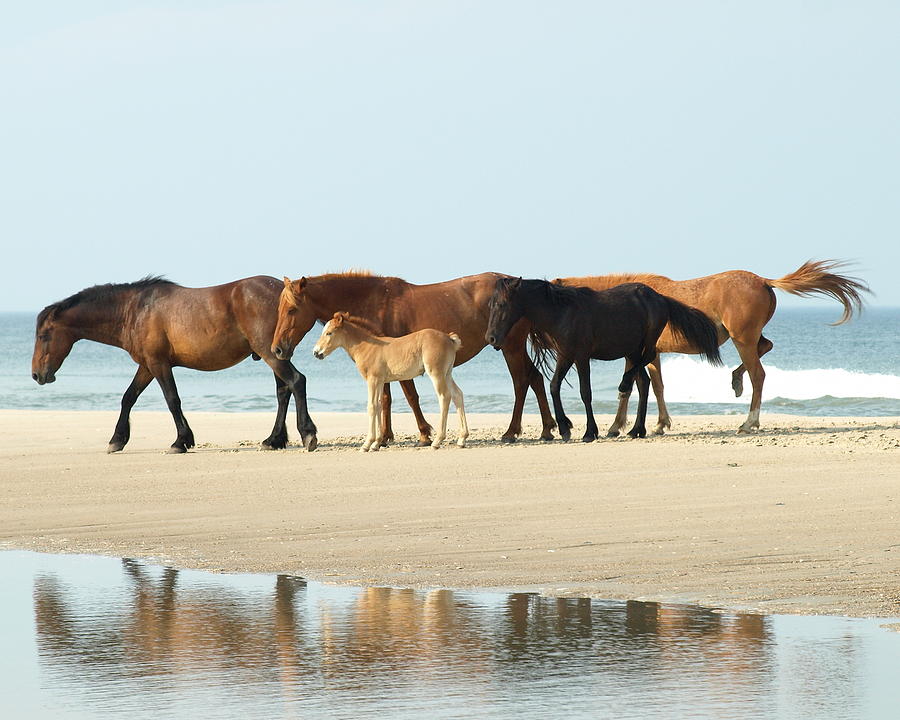 Despite the fact that bankers can crush plants and surface animals and are not considered indigenous, they are allowed to remain on the islands due to their historical value. The Outer Banks of North Carolina’s Outer Banks are home to about 400 Bankers who live on long, narrow barrier islands. These are offshore sediment deposits that are isolated from the island by a body of water, such as an inlet or a noise.

The islands could be up to 30 miles (48 km) off the coast and are typically less than one mile (1.6 km) broad. The vegetation is limited, with rough grasslands and a few small trees dominating. A tidal estuary separates each island in the chain from the next. Banker Horses can still be found on the Outer Banks of North Carolina today. The largest herds of feral Banker Horses can be found in the Shackleford Banks to the south and Corolla to the north.

Smaller herds can be found in confined enclosures on Ocracoke Island and at the Rachel, Carson Site to keep them from wandering into major roadways. The National Park Service has been protecting Banker Horses on the island since the 1960s. The Shackleford Act, passed in 1997, gave federal protection to the Banker Horses of Shackleford.

The brow is large, and the profile of the face is flat or moderately convex. The back is short, with a sloping croup and a low-set tail, while the chest is broad and short. The oval-shaped cannon bone on legs is thought to indicate “strong bone” or healthiness. Chestnut calluses are little calluses that are scarcely visible to some people. 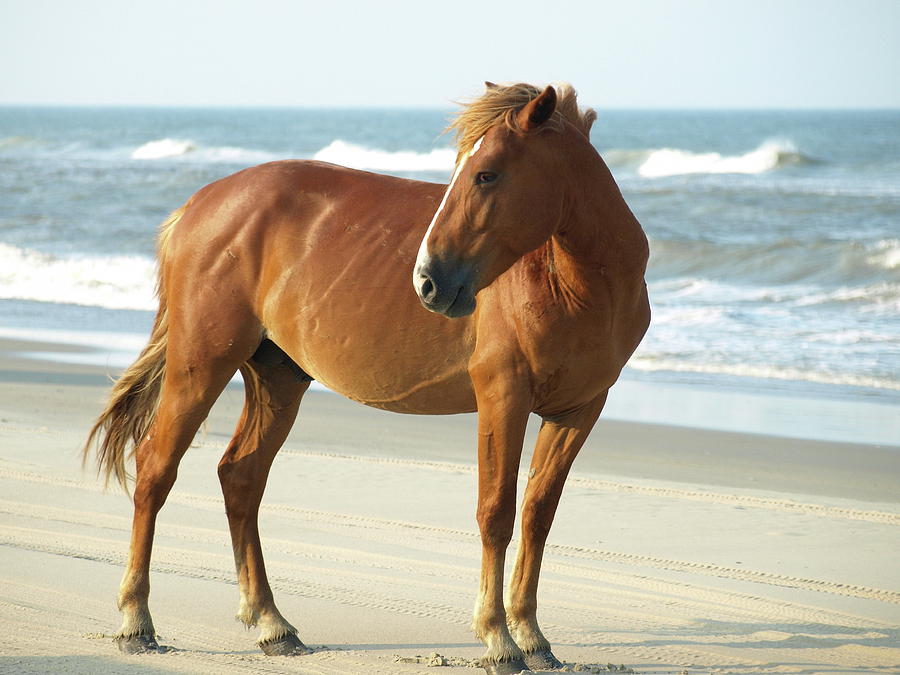 On the rear legs of most Bankers, there are no chestnuts. The coat can be any hue, but brown, bay, dun, or chestnuts are the most common. Bankers walk with a long stride and are able to make tempo and meander. The average Banker is tiny, standing 52 to 59 inches tall at the withers and weighing 360 to 450 kg.

The Banker Horse eats marsh grasses as part of its diet. Banker Horses that stray into populated areas may graze on the grass and vegetation in the area. The Bankers’ diminutive size can be ascribed to their diet’s lack of nutrition. They typically graze on Spartina grasses, although they will also eat bulrush, sea oats, and even poison ivy. 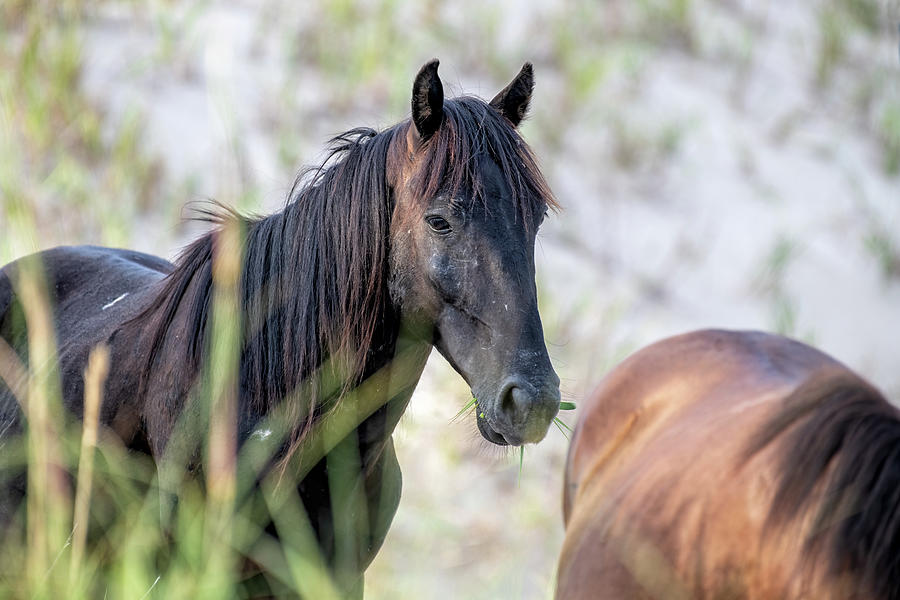 Because the islands are surrounded by saltwater and lack freshwater springs or permanent ponds, freshwater is a limited resource for Bankers.  The horses rely on ephemeral rainfall pools and moisture in the grass they eat to survive. To get fresh groundwater, bankers will dig shallow holes. They may have to drink seawater on occasion. They appear bloated as a result of this.

The usage of bankers for leisure riding and driving is common. They are employed as children’s mounts because of their peaceful demeanor. Several mounted patrols have also employed the breed. It is used to pull carts and wagons.