The Boulonnais Horse Breed is a draft horse breed that is also known as the “White Marble Horse.” There were various sub-types at first, but they were crossbred until only one remained. The breed’s origins can be traced back to before the Crusades, with Spanish Barb, Arabian, and Andalusian blood mixed in the 17th century to create the contemporary kind.

The Boulonnais was heavily imported to the United States in the early 1900s and were highly popular in France; but, throughout the twentieth-century conflicts, the European population suffered major declines. Following World War II, the breed was virtually extinct, but it was resurrected in France in the 1970s.

The roots of the Boulonnais breed are thought to have come from the crossbreeding of native French mares and stallions brought by the Numidian army in 55–54 BC. Many horse experts, however, are doubtful of this notion, claiming that, whatever the breed’s early beginnings, later selective breeding, as well as local climate and soil characteristics, had a greater impact on the breed than any early Oriental blood. 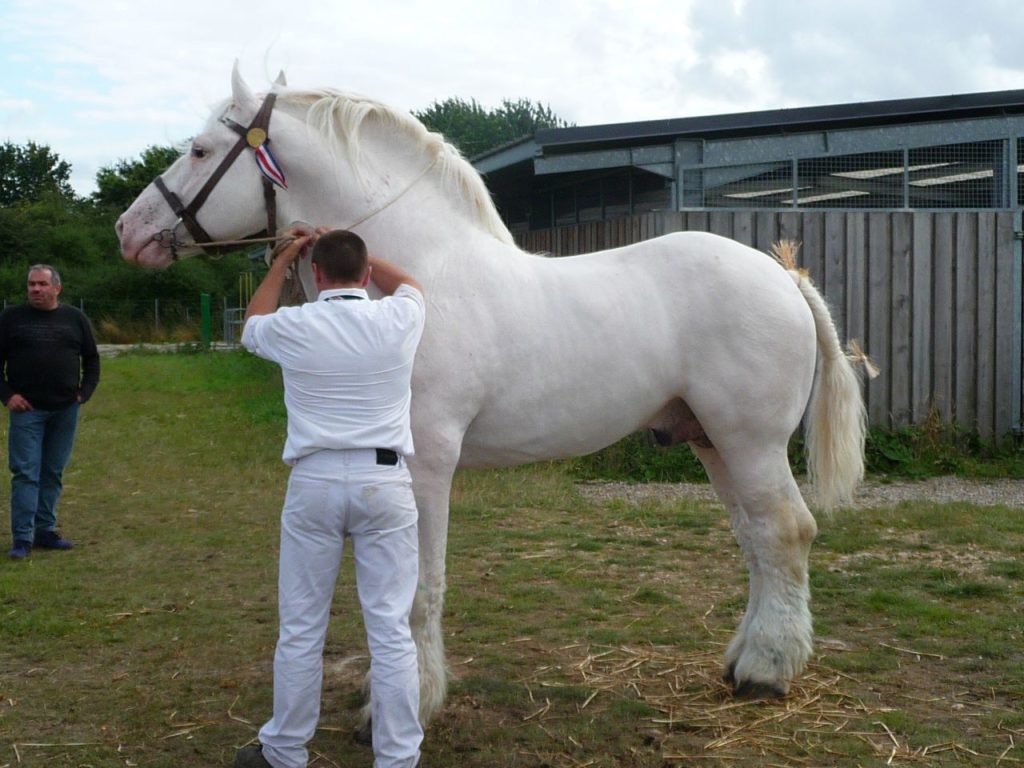 Eustache Boulogne and subsequently Robert, Comte d’Artois, desired to produce a warhorse that was quick, agile, and robust enough for knights to ride in battle. They combined existing hefty French stallions with German Mecklenberg mares, resulting in a breed that is comparable to today’s Hanoverians. During the Spanish rule of Flanders in the 17th century, a mix of Spanish Barb, Arabian, and Andalusian blood was introduced to the breed, resulting in the contemporary Boulonnais.

In 1876, this organization ruled that the breeds of Boulonnais, Norman, Percheron, and Picardy were all fundamentally the same and therefore be referred to as the “Norman horse.” There aren’t many Boulonnais horses left today, and the vast majority of them are found in France.

The population of these horses is still rather low now, with fewer than 1,000 remaining over the entire European continent, with France having the highest density. The French government is currently pursuing intensive selective breeding initiatives as a top priority in order to conserve the breed.

The Boulonnais has been dubbed “Europe’s noblest draft horse” because of its exquisite appearance, which is uncommon in heavy draft breeds. The only colors permitted by the French breed registry are chestnut, gray, and black.  Boulonnais stands anywhere from 59 to 67 inches, or even more, and weighs around 1300 pounds.

These horses have a reputation for being simple to handle. They are gregarious, active, and energetic, making them excellent companions. They’re also kind, so despite their size, they can be around owners and riders of all levels of experience. These horses are ideal for just about anyone because they are handsome, strong, and capable, as well as having a willing and docile nature and the capacity to perform a variety of duties. The hue of the Boulonnais horse is usually gray.

Caring for the Boulonnais Horse Breed 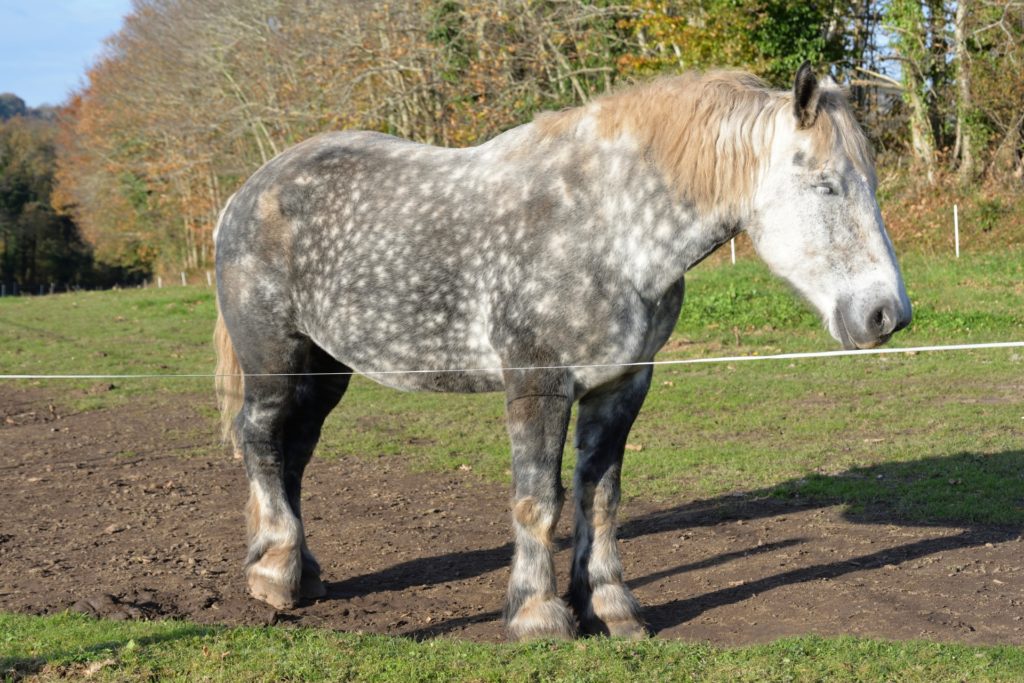 Brushing using a curry comb, a dandy brush, a body finishing brush, a shedding blade, and a brush for the tail and the mane on a regular basis, however, should be adequate to remove dirt, debris, and loose hair from the coat. 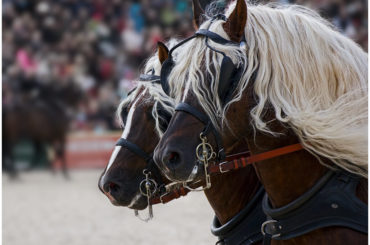