The Burmilla Cat Breed originated in England in the early 1980s. A Chinchilla male named Jemari Sanquist and a European Burmese female, Bambino Lilac Fabergé, were mistakenly crossed and the resulting litter produced one kitten of each color. The breed gained championship status in the United Kingdom in the 1990s, and standards were made for it around 1984.

The Chinchilla Persian is a longhaired cat that has been crossed with the Burmese, which is a shorthair cat. The offspring will always be shorthaired because one copy of the recessive gene for long hair must be inherited from each parent for long hair to appear in the physical characteristics of a kitten. 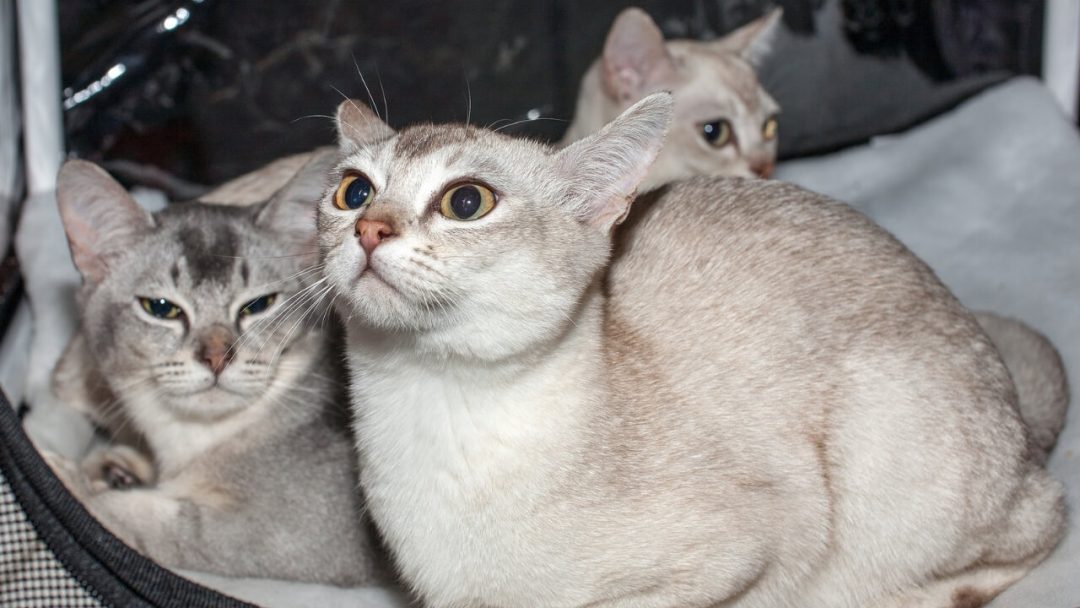 The Burmese and Chinchilla cat breeders decided to combine their work to create a new breed. They named it the Burmilla based on the Burmese parent and Chinchilla parent breeds. The original shorthaired Burmilla line was developed by Clarke, while Bickford-Smith focused on developing the variety of coat lengths that emerged during the breed development.

In 1984, breeders Bickford-Smith and Clarke formed the  Cat Club to promote their new breeds. They agreed to expand their efforts and would develop the breed in two different ways: Bickford-Smith would develop this breed and its additional colors and hair lengths, and Clarke would focus on the type of Burmilla seen in one of the offspring. Burmilla cats were brought to North America from the UK, in 1995. Now, they can be seen in both long and short hair varieties.

Bermillases are medium-sized, muscular, and elegant with a silver coat. They weigh 3–6 kg and have rounded heads. Their noses, lips, and eyes have distinctive make-up. The ear is medium to large, broad at the base, and slightly rounded at the tip. It should be set with a slight forward tilt in the profile.

The eye shape is large, placed well apart, and slightly oblique. The line from the top of the eye curves slightly upward toward the nose then curves slightly downward to form a fuller curve below. Eye color can be any shade of green, gold, or yellow tinge in kittens and some young adults. 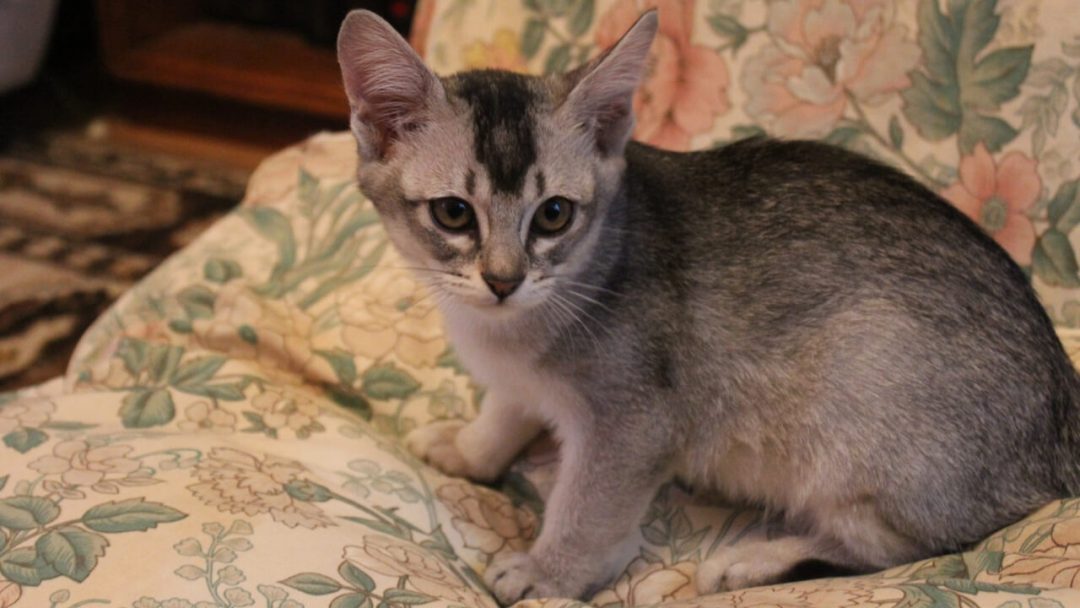 The Burmilla cat is a hybrid breed that has two coat types, the semi-longhair, and shorthair. The semi-longhair type is called the Tiffanie. The standard coat length of the Burmilla is shorthaired. It has a short, close-lying coat with a slight padding feel. Since it has an undercoat, the skin feels soft and silky when touched.

Burmilla inherits its colour ranges from two different breeds, it is also possible to get all the colours that the Burmilla can carry. The Silver gene means that there is also a possibility of getting darker/cooler colours. Having silver which can cool colour or darken it tells of colour variables in this breed.

The Burmilla is an independent and sociable cat who loves its owner. They are playful and affectionate, even into adulthood. The Burmilla should be fed a balanced diet of raw meat, canned food, or dry food. Brushing the coat weekly is recommended. The Burmilla is a playful cat that loves to play with toys and chase its owner. It gets along well with other cats and dogs of the household but can be aggressive to other animals outside of the home. The Burmilla enjoys attention from people.

The Burmilla’s temperament is the best of its parent breeds—the Burmese and the Chinchilla. The Burmilla inherits the active, lively, mischievous personality of a Burmese along with the tranquil, easy-going, affectionate nature of a Chinchilla. They are also very curious and intelligent; whatever you hide can discover by this cat through thorough searching. 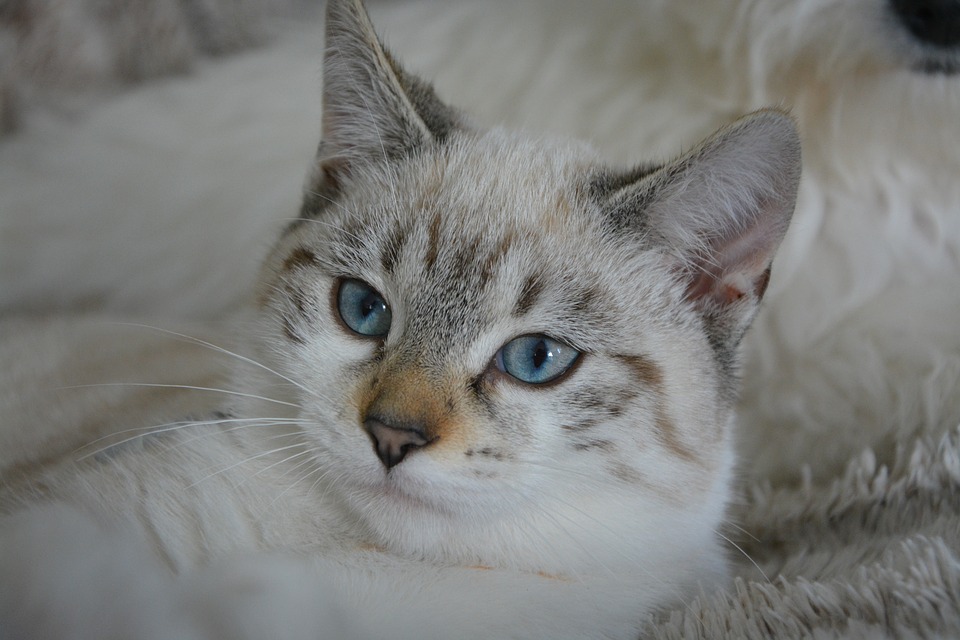