The California Spangled Cat Breed is a domestic cat type intended to look like spotted wild cats such as the ocelot and leopard. The emergence of two additional spotted cat breeds, the Ocicat and the Bengal, was overshadowed by the popularity of two other spotted cat breeds, the Ocicat and the Bengal. This animal was developed to closely mimic a leopard, giving it the appearance of a “House-Leopard.” One of the numerous reasons for this breed’s existence was that people did not want to wear the same type of fur as their pets.

The breed is said to have been started by Paul Casey, a physicist, and screenwriter from Los Angeles. Casey took his inspiration for a cat with a glossy coat from a talk with the late anthropologist Dr. Louis Leakey, who was determined to design a cat with a wild look. 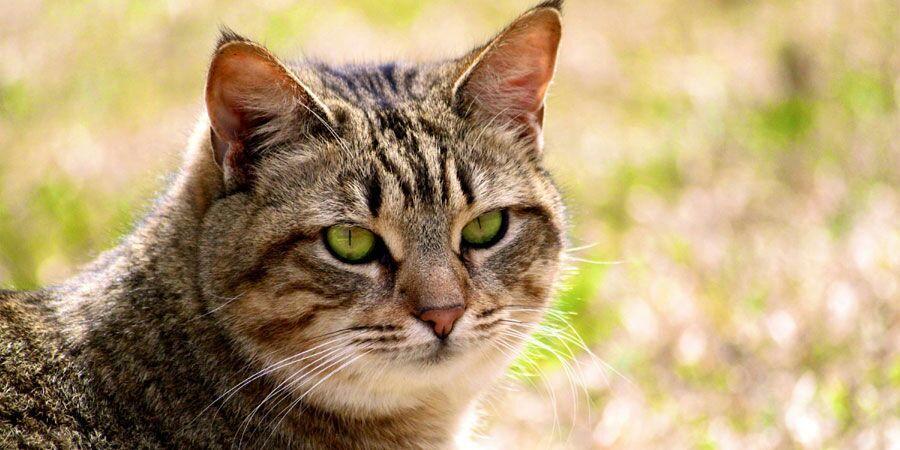 Each breed was introduced in a systematic manner, with mating results recorded on a computer. To produce a wild appearance, street cats from Malaysia and Egypt were incorporated in the final generation.

It has a long, slim, somewhat muscular body with spots and a low-slung stride. The most desirable spot shape on cats is circular but slightly blockish. Spots that are triangular, oval, or square are also acceptable. This cat appears to be a small leopard at first glance. The height is around 8-10 inches while the weight is 8-151b. 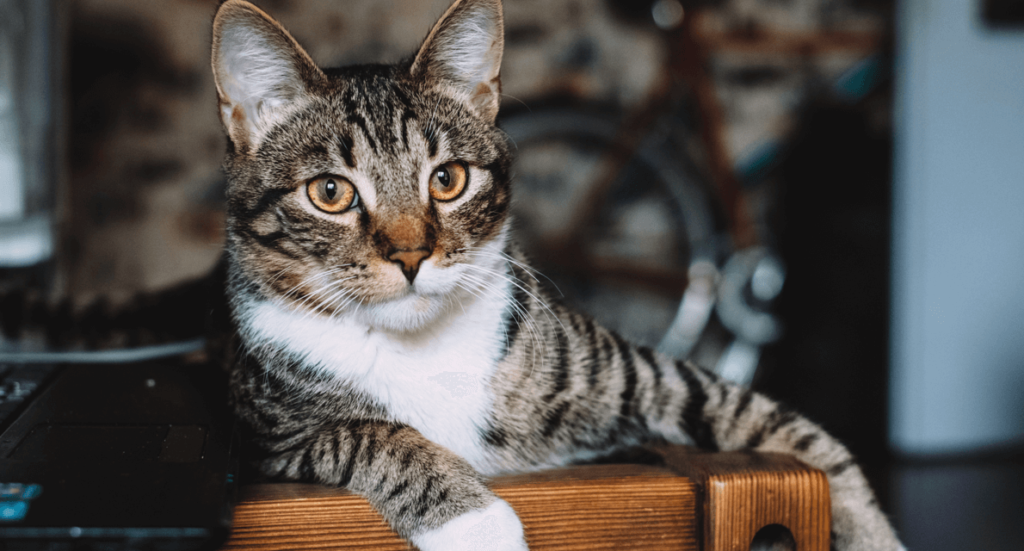 Bronze, gold, blue, brown, charcoal, red, black, silver, or white are all possible colors for the Spangle’s coat. Their cheekbones are prominent, and their whisker pads are light and broad. Spangles may appear to be wild, yet they are completely domesticated and like playing and socializing with their owners.

California Spangled Cats are friendly, gregarious, curious, and exceedingly loyal to their owners, according to legend. They value eye contact and being part of the activity, and they prefer to sit at the shoulder or eye level to keep a close eye on what’s going on. They’re recognized for their sharp intellect, physical prowess, high energy level, and unintentional acrobatics. California Spangled Cats love to pounce and have excellent hunting skills; they also enjoy games in which their owner plays an active role. 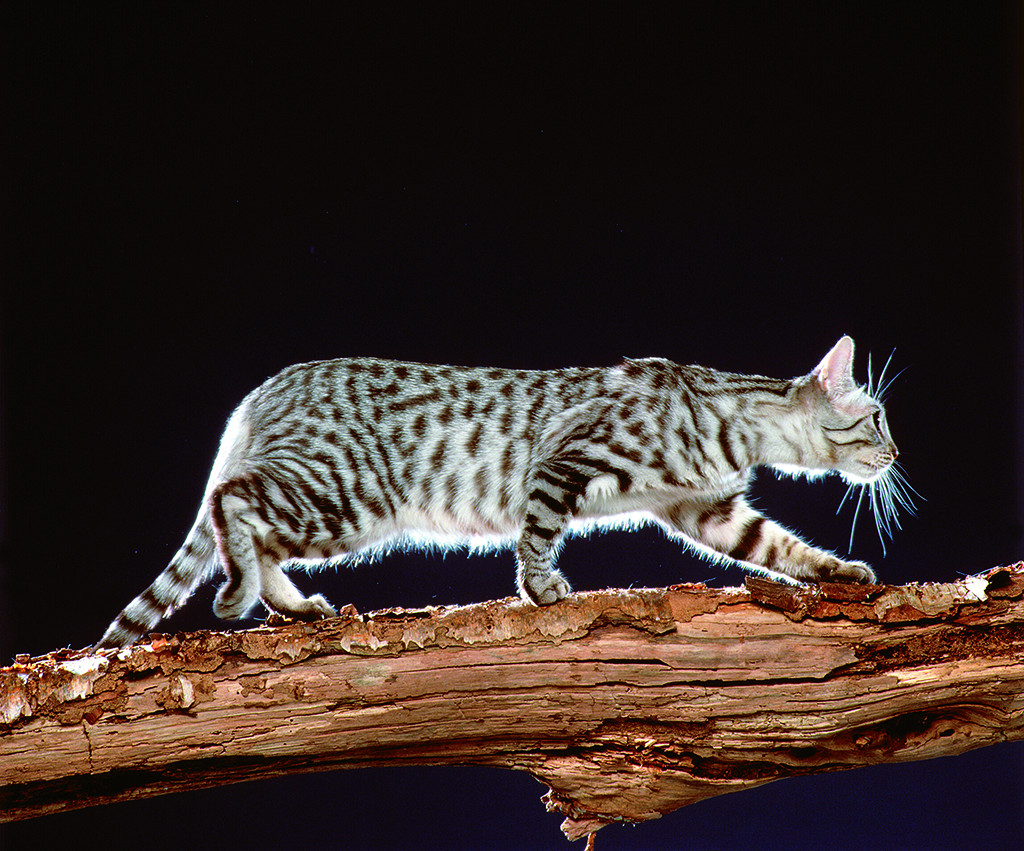 Grooming isn’t necessary for the California Spangled. Instead, brushing the skin and coat once a week should suffice to keep them healthy and supple. Plus, a soothing grooming session with its owners will provide this cat with plenty of attention. They have an average lifespan of 10-16 years.