The Exotic shorthair: Persian cats have always been and continue to be among the most sought-after cats in history. Due to the popularity of the breed, some American Shorthair breeders utilized the Persian as an outcross in the late 1950s. This was done in secret to improve their body type and crosses with the Russian Blue and the Burmese were also made. The Exotic Shorthair is a medium-sized, low-to-the-ground cat with a cobby coat. The chest is broad. Shoulders that are massive. Strong muscles and a big frame. The neck is thick and short. The head is big and round, with a broad skull. The muzzle is short, broad, and round, with a rounded forehead and round, full cheeks. A nose that is short and broad, with a prominent stop. A powerful chin. Jaws that are broad and powerful. 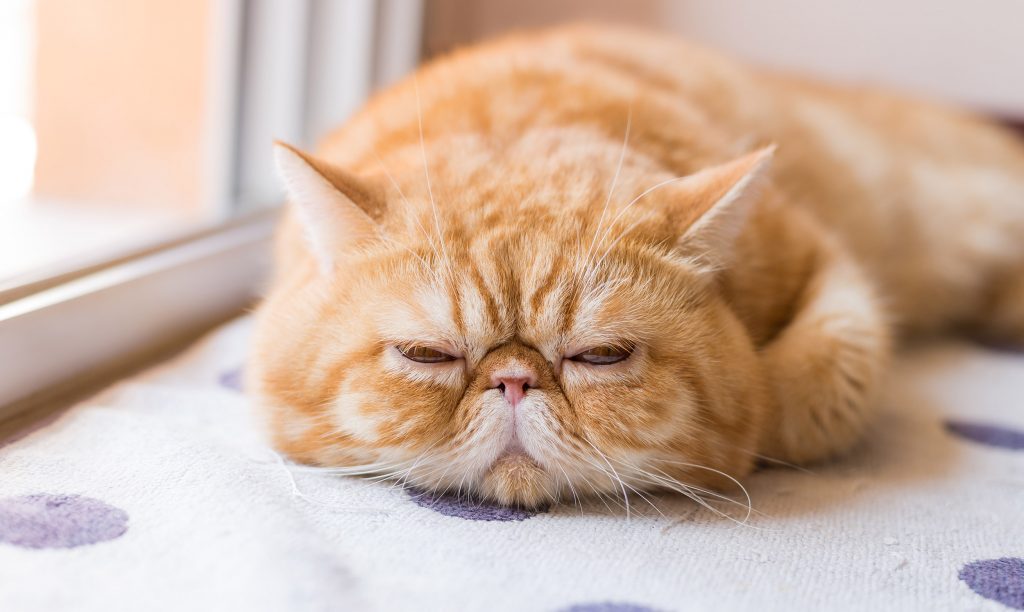 The ears are tiny, with a rounded tip and a slightly open base. The eyes are wide and round, with a pure and dark color that matches the coat. Dense, fluffy, and erect hair coat. The colors of Persia are all known. The weight is between 6 and 13 pounds, while the height is between 1 and 1.5 feet.

Exotic Shorthairs have a kind and quiet demeanor similar to Persians, yet they are often more active than their longhaired forefathers. They are curious and energetic, and they get along with other cats and dogs, but they wouldn’t enjoy being left alone and require the company of their owner. They are more affectionate and devoted than most breeds, and they make great lap cats.

They are good home cats for urban residents because of their quiet, stable attitude.   Exotics, on the other hand, maintain some of the American Shorthair’s dynamic spark, but they’re often excellent rodent predators.

Exotic Shorthairs have a lower energy level and may live in a range of environments. Exotic Shorthair cats, like all other cat breeds, should be kept inside at all times. Allowing them to go outside exposes them to dangers such as automobiles, animals, and other perils. The Exotic Shorthair’s gentle, laid-back, and playful personality, as well as her modest grooming and activity requirements, make her an ideal choice for first-time cat owners or households with children or other pets. 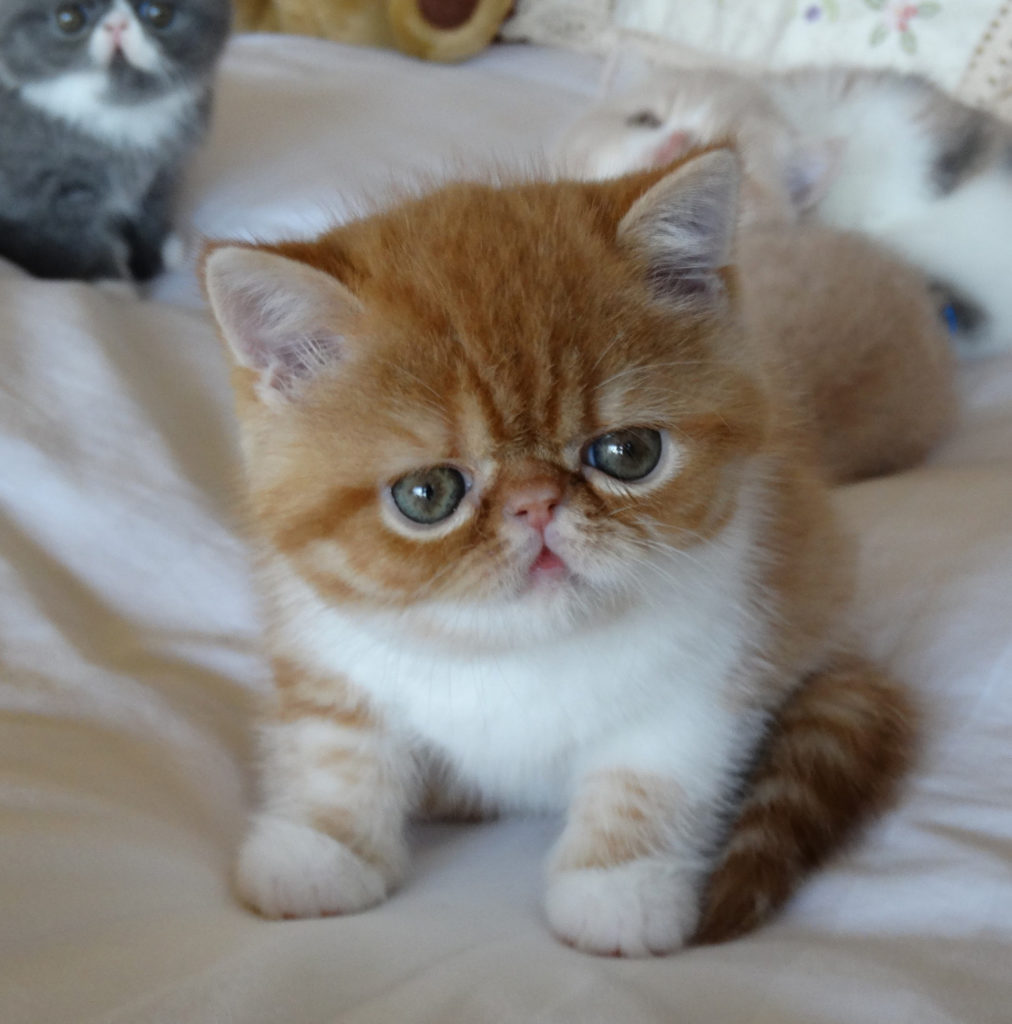 Exotic Shorthairs are incredibly easy to keep clean. While the Persian requires daily brushing and combing, the Exotic Shorthair’s coat only needs to be combed once or twice a week. Exotic Shorthair sheds periodically, so she’ll need to be groomed and bathed more frequently to get rid of dead hair.

Exotic Shorthairs are prone to a variety of health issues, including:

Polycystic kidney disease (PKD) is a type of kidney disease in which cysts This disorder, also known as PKD, is marked by enlarged kidneys and poor renal function. Exotic Shorthairs can have breathing problems due to their flattened faces. Dystocia is a term used to describe abnormal labor caused by large-domed skulls. Urolithiasis is caused by calcium oxalate. A kidney and bladder stone that crystallizes.