The Sardinian Anglo-Arabian Horse is a horse breed from the Mediterranean island of Sardinia. It resulted from cross-breeding Thoroughbred horses with these horses carrying Arabian blood. The theory that is most commonly believed says that the original lines of blood horses came from Asia via Greek imports in the 4th & 5th centuries BC.

In order to produce horses for the Calvary unit army in Italy, Sardinian mares were crossbred with oriental and French breeds. The first crossbreeding occurred in 1883, when Osmanié, a foundation sire from the oriental-bred line of the Boulonnais breed, was bred with mares from Sardinia.

The Ozieri Army Remount Station was established in 1874 with the intent of supplying lightweight horses to the Italian army’s cavalry units. The cross-breeding program between indigenous Sardinian mares and Oriental stallions was undertaken with the intention of developing proper horses well-suited for this purpose.  The Anglo-Arabian horses that were French-bred were also included in the breeding program since 1883. 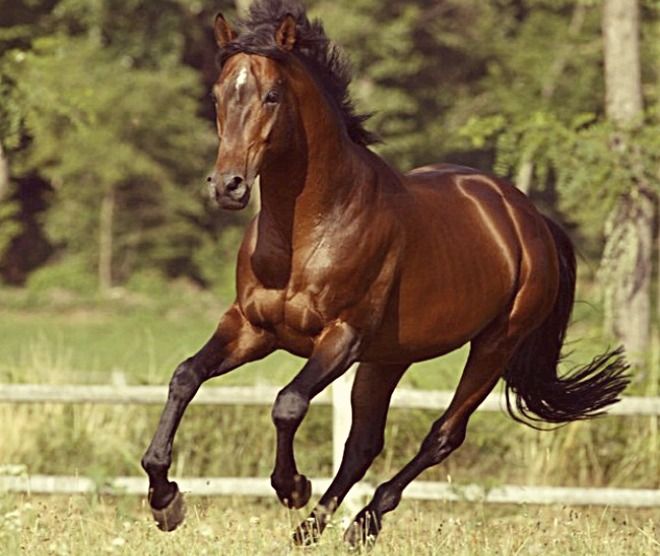 Captain Grattarola In 1915, continued to experiment with crossing Purosangue Orientale stallions about 600 on mares of Sardinian and oriental ancestry. He used Abbajan Sciarragh, Talata u Kamsin, and Etnen u Kamsin as his founding stallions. Later on, Thoroughbred stallions were utilized as mixed Sardinian and oriental ancestry. The goal of 25% Arabian blood was set in 1967; the breed then became known as Anglo-Arabo Sardo.

An endangered horse breed native to Sardinia, Italy is the Giara horse. It is thought to have developed from North African stock brought to the island by Carthaginians in pre-Roman times. Indigenous Sardinian horses crossbred with Arabians and Thoroughbreds, providing bloodstock for the development of the horse breed.

The Sardinian Anglo-Arabian Horse is a breed of horse that has solid feet and legs, a refined head, and a fiery temperament. It has been shown to be able to cover 100 kilometers per day in trials. Horses are usually light in build with long legs and necks. They can be bay, chestnut, or gray in color. The Sardinian Anglo-Arab is a horse breed that has a height of 150cm to 160cm and can weigh between 450kg and 550kg. 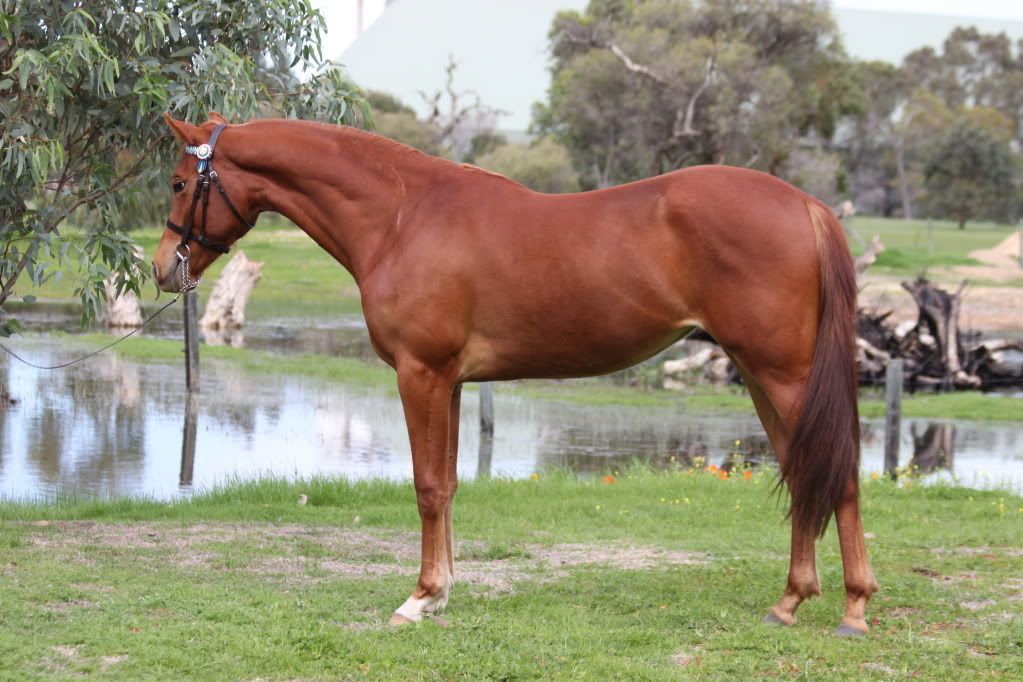 Uses of the Sardinian Anglo-Arabian Horse

The Sardinian Anglo-Arabian Horse is a horse breed used as a saddle horse, for the category of eventing, and for a variety of equestrian activities. These include show jumping (a kind of equestrian sport), dressage, trekking, certain endurance sports, and folk festivals of Sardinia.

Caring for the Sardinian Anglo-Arabian Horse

The Sardinian Anglo-Arabian Horse is a healthy breed with no known health problems. Owners should ensure their animals maintain a proper lifestyle along with regular vet checkups. The diet of the Sardinian Anglo-Arab horse is similar to that of any other horse breed, consisting of hay and grain. They can live an average life of 20-22 years. 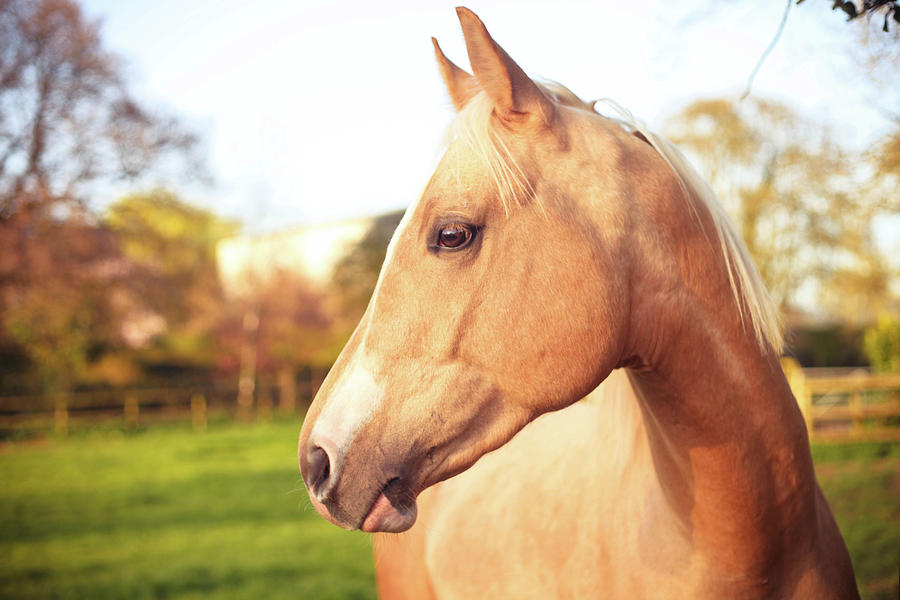 For over 200 years, the Carabinieri has used the Anglo Arab Sardinian horse as part of their regiment. The popularity of horse meat is rising in Italy and throughout Europe, with this breed and other horses facing a decline in population. A race named the Italian Saddle Horse or Sella Italiano has been created using bloodstock from this breed.