This condition is caused by problems with the dog’s vestibular system, which is located in the inner ear and middle ear and is controlled by the brain. The vestibular system is in charge of balance, which causes dizziness and makes it difficult to walk in a straight line. Vestibular disease in dogs’ symptoms are usually at their worst during the first twenty-four to forty-eight hours and then improve after seventy-two hours. Most dogs will recover in two to three weeks. 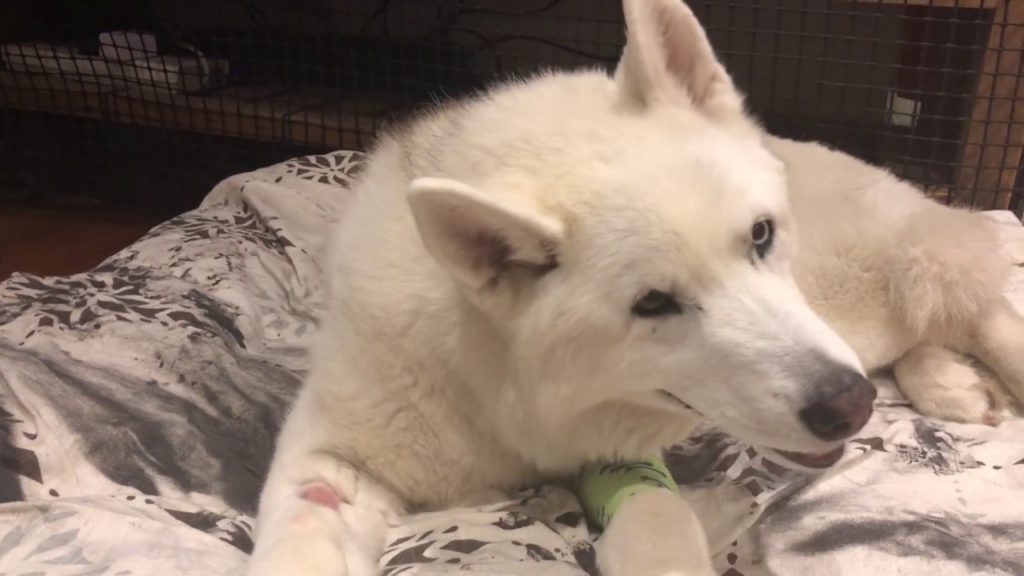 An ear infection, perforated eardrum, hypothyroidism, trauma, tumors, or possibly as a side effect of drugs can all cause vestibular illness. Idiopathic vestibular illness occurs when no identifiable cause can be identified. Some dog breeds, such as German shepherds and Doberman pinschers, are thought to be particularly prone to vestibular illness. While vestibular disease in dogs is most usually associated with older dogs, it can also affect younger canines.

Some dogs may develop a small but persistent head tilt once they have recovered. A dog with central peripheral disease caused by a brain tumor, on the other hand, will almost certainly require additional treatment. Surgery, radiation therapy, or chemotherapy may be used. It is possible that dogs with central vestibular illness will not fully recover.

Symptoms of Vestibular Disease in Dogs 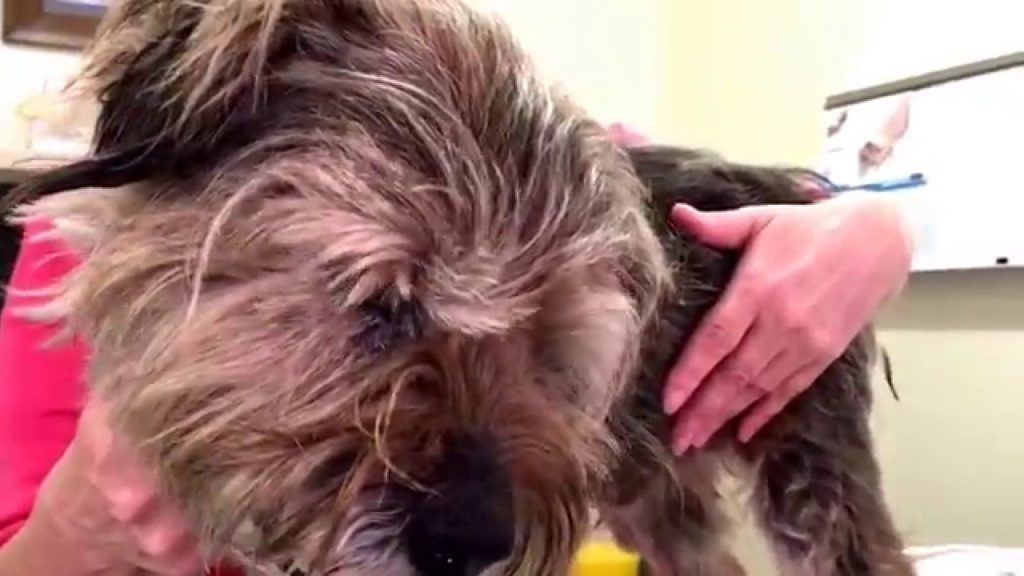 The majority of dogs with vestibular impairment appear awkward and bewildered at first. That’s because they have dizziness as a result of an issue with their vestibular system. Symptoms often appear out of nowhere. Symptoms that are common include:

Diagnosis of Vestibular Disease in Dogs And Identification

During diagnosis of vestibular disease in dogs, the veterinarian will examine your dog thoroughly and, most likely, take blood and urine samples to check for symptoms of systemic disease or malfunction. To screen for tumors or structural abnormalities in your dog’s head, X-rays may be ordered. It’s also a good idea to write down your own description of your dog’s symptoms. If all of your dog’s testing comes back normal, the diagnosis will most likely be idiopathic vestibular syndrome, which means the origin of the illness is unclear.

Management and Treatment of Vestibular disease in dogs

Advanced imaging, such as CT or MRI, is frequently used to diagnose tumors and cysts. The tumor or cyst may be surgically removed in some situations. Chemotherapy and/or radiation may be prescribed if a malignant tumor is present. Some dogs never fully recover from the head tilt. Even if your dog appears to be in good health, it’s vital for the dog’s veterinarian to see him or her again just to be sure.