Your pet and your personality go along together. Every pet, no matter the species or kind, have a different personality. From cats to dogs and even birds, you can say a lot about who you are by what animals you chose.

Originally, pets were first domesticated as a source of food. As time went on, they became more than companions and were given names and treated as part of the family. They’re animals that don’t only provide us with unconditional love but also give us a sense of responsibility.

Animals have become an integral part of a household and help to strengthen the bond between humans and animals. Cats are one of the most popular pets because they can sense their owners’ emotions. Dogs have always been categorized as a man’s best friend because they are loyal and spread joy and happiness.

Your pet says a lot about you. Is your pet calm and cautious or is it active and outgoing? A person’s choice of pet is very telling of his or her personality. The same goes for business owners; do they keep their minds on the job at hand, or do they allow themselves to be distracted by the various pets around them?

If you own one or more pets, then you are content with having different personalities and each being more appealing than the other. The personalities of your pets do not matter much. What matters is how you treat them.

What Does Your Pet Say About Your Personality? 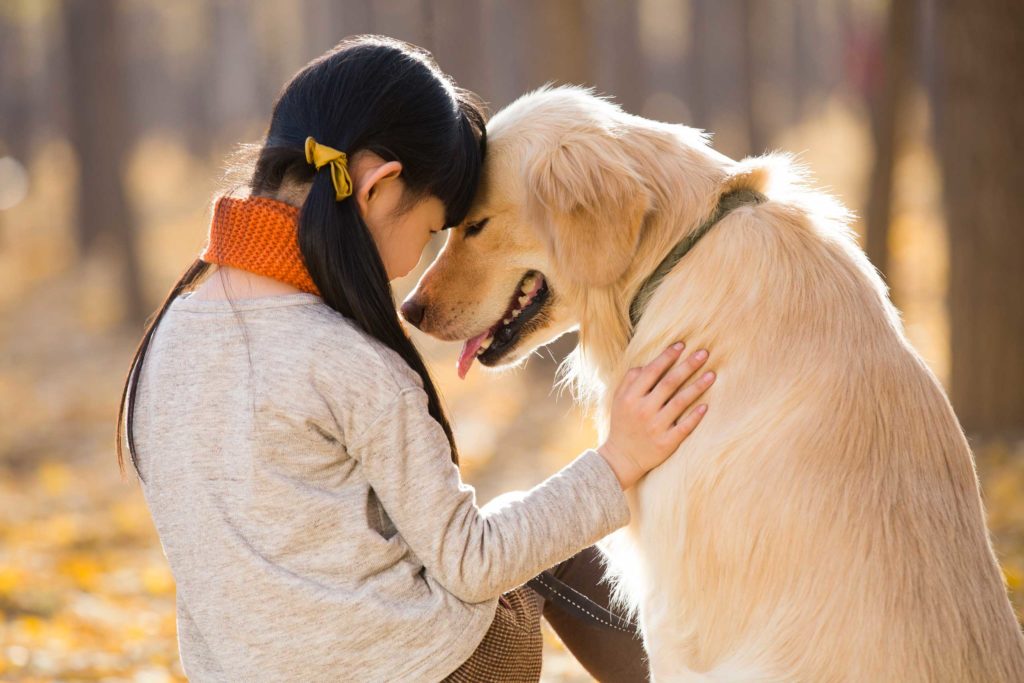 Dog lovers tend to have certain personality traits that are associated with dominance. These include assertiveness, self-confidence, forcefulness, and persistence. People who own dogs also tend to live in households with spouses or partners and other family members preferring to share their space with others than living alone. It’s worth noting that this may be because larger houses accommodate people with dogs who are outgoing and excitable in nature.  The number of dog owners is greater than other pet owners. Dog persons are more likely to be sticklers of rules.

Cat people are often considered to be more intelligent than others. The reason for this is not because they own cats as pets, but because of their personality traits. Cat people tend to be more free-spirited or rebellious than dog people. They prefer living independently and in solitude compared to dog owners who usually like to live with their families. In the past, married couples almost always had a dog. However, in recent times there has been a shift in trends and more young people are opting for cats as pets. Cats tend to be less expensive than dogs and don’t need much attention or care. And because it’s common for young people to live in an apartment building nowadays, it doesn’t disturb like a dog. 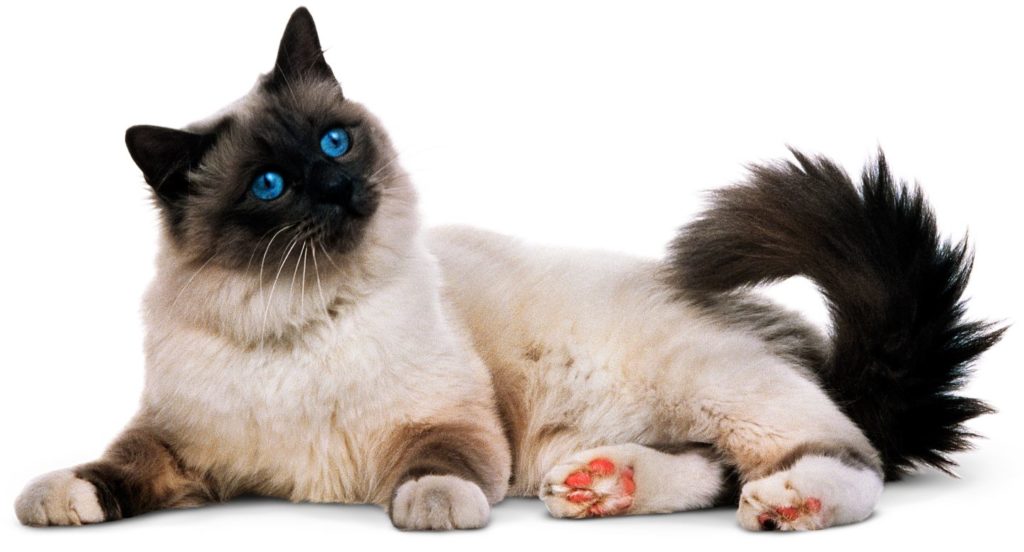 People who own reptiles as pets vary in nature. They like their space as much as their pet likes theirs. Reptile owners are not the centre of attention and tend to be more analytical than others. They can be described as unpredictable, unconventional, hard-working, goal-oriented yet reliable too. Reptiles were the most independent pet owners, tending to need other people less than other pet owners. Reptiles also scored lowest in humor.

A person with a bird as a pet is likely to be more social and outgoing in nature. A bird owner is also expressive in nature, having a strong personality. They are very caring and polite compared to other pet owners. 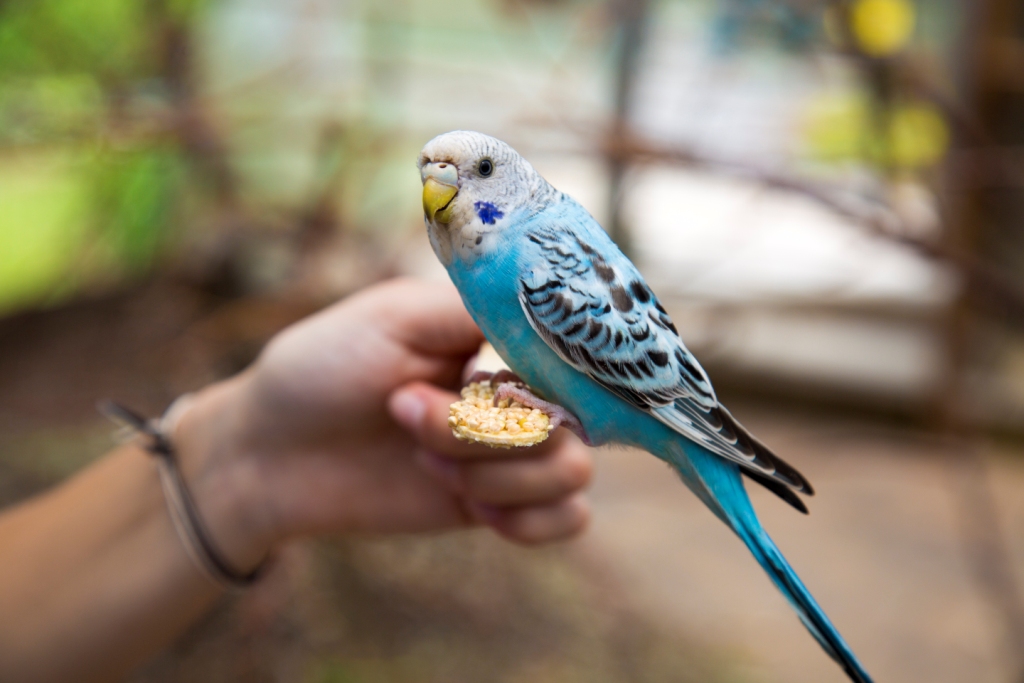 Fish owners tend to see humor in every situation and they have a happy, satisfying life. They are optimistic and very content in nature. It can be said that fish owners are emotionally stronger than other people. The British Psychological Society published a study that found that owners of fish were the happiest and had the best sense of humor. The researchers from Oxford University surveyed 2,000 pet owners from one university and found that those who owned fish were optimistic and non-materialistic. 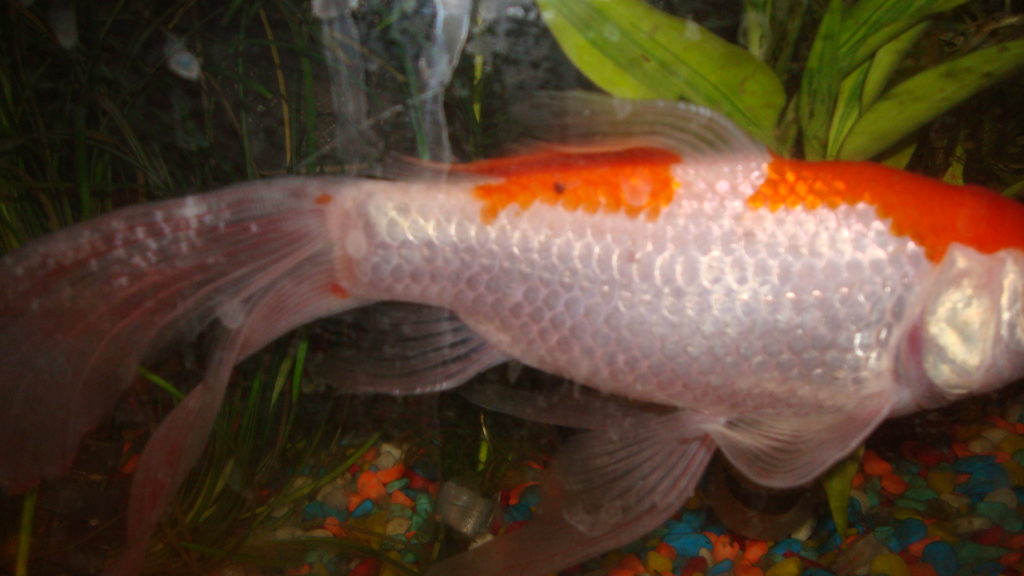