Barb horses are a North African breed that dates back thousands of years. This breed, like the Arabian, is a hot-blooded breed with a reputation for being temperamental. The Barb is well-known for having a good influence on other breeds, and it is frequently used to improve other horses’ genetics. Barb horses are a North African riding horse breed known for their toughness and endurance.

It is intimately related to the Maghreb’s Berber or Amazigh peoples. Barbs were occasionally mistaken for Arabians when they were transported to Europe, despite the fact that they have very different morphological traits. The Europeans saw that they were of comparable stature and that their controllers were Muslim Berbers talking in Arabic.

The Barb breed is said to contain some Arabian blood, adding to the idea that the Arabian came even before Barb. The Barb is a desert-adapted breed that continues to survive in Africa’s scorching deserts to this day. Barb horses are thought to be a direct descendant of old Spanish horses. The Barb was imported to Spain during the Moorish conquests, and it affected specific Spanish breeds, like the Andalusian. This breed was also imported to France, where it crossed with the other breeds, influencing them. 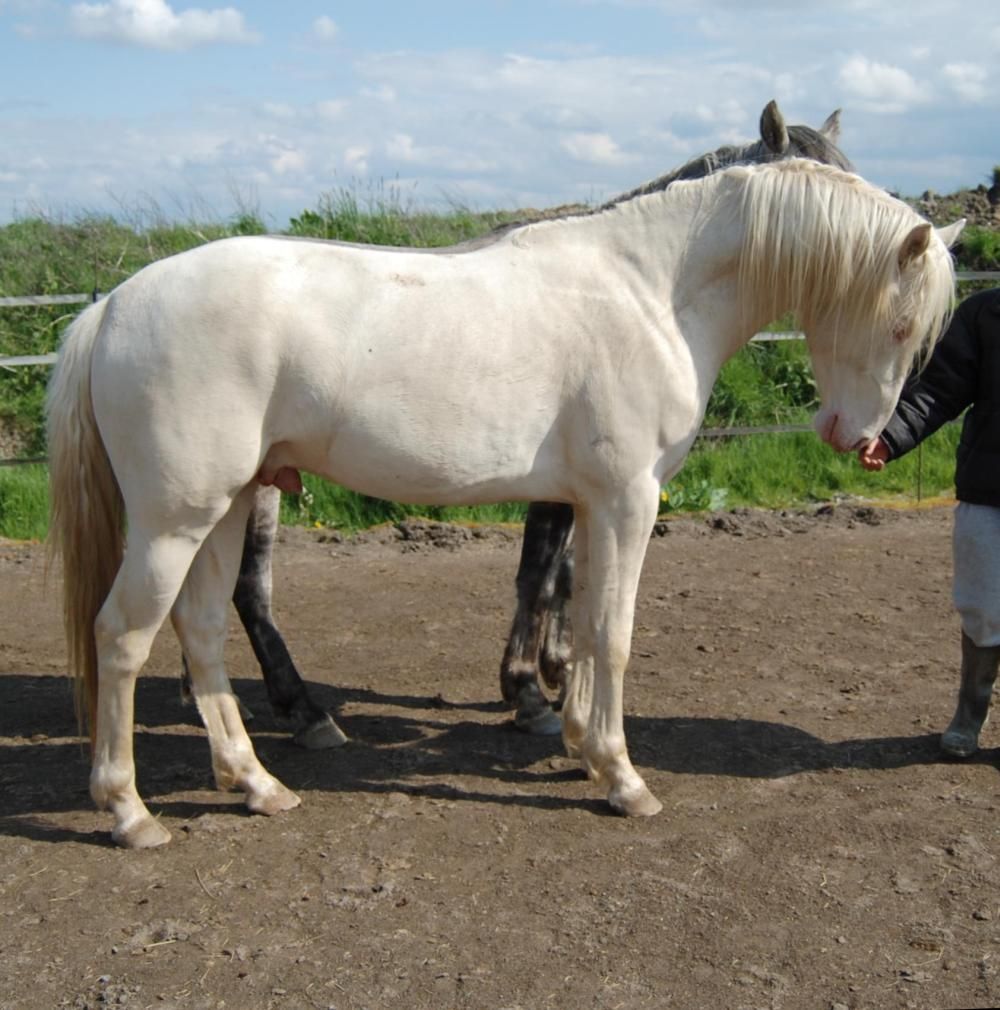 Barb horses are mostly bred in Spanish, Algeria, France, and Morocco nowadays. Barb Horses come in a variety of colors and patterns, including Moroccan Barb, Tunisian Barb, Abaco Barb, and Algerian Barb. The Barb Horse, like the Arabian Horse, is likely to have had a significant influence on racing equine breeds. Barbs are thought to have had a greater influence on racing horses than any other horse breed, but their influence can be seen in a variety of other equine breeds.

After the 14th century, the Barb breed gained popularity throughout Europe. There were extensive racing stables owned by noble families in the area. However, in Britain, the breed was used to create the well-known Thoroughbred horse.

Barbs are less well-known than Arabs, partly because they were once thought to be a less handsome breed. The Barb shares the same stamina and endurance as the Barb, as well as the capacity to survive on little food and the same sure-footedness and quickness over short ranges.

Body Structure of The Barb Horse 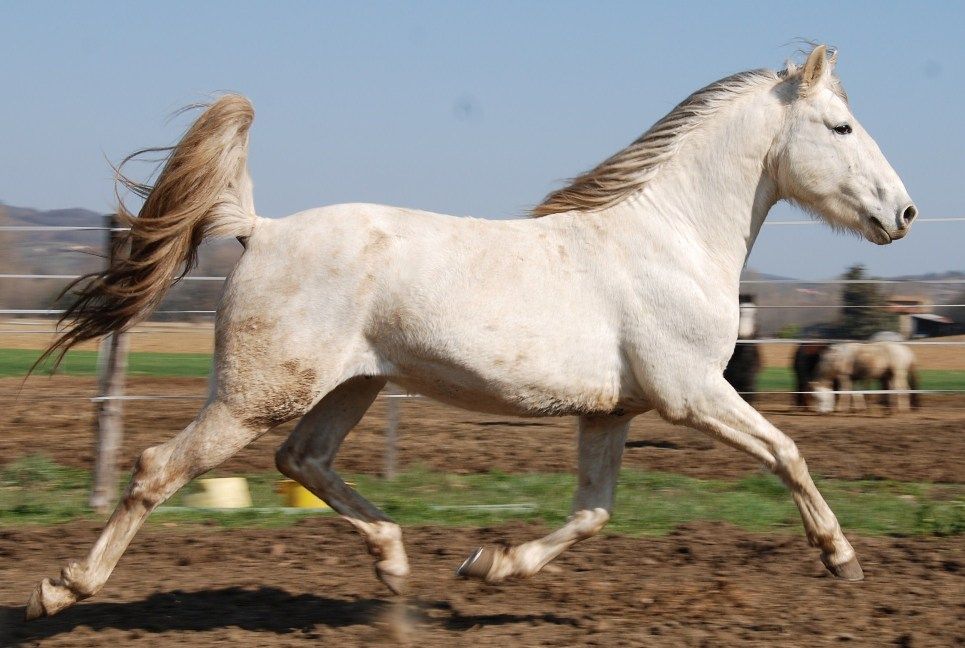 Barbs are a petite breed, standing between 14 and 15 hands tall. Some members of this breed aren’t even tall enough to be considered real horses at 14.2 hands. Barbs are not just little, but they also don’t have a lot of weight. A Barb might only weigh around 900 to 1000 pounds on average.

Because the Barb is a quick horse, quicker, unlike many Arabians, it’s remarkable to see so many of them with a straight shoulder and little slope. Barbs are famed for their soundness, which can be attributed to their hard, robust feet, sturdy legs, and general toughness. Barb horses, like any horse, can come in any of the four distinct colors. Black, Bay, Chestnut, and Gray are the four options. White markings are allowed on the faces and legs of Barb horses, but not on their bodies. Dapples are acceptable body characteristics in this breed, but other markings are not.  Gray is the most prevalent coat shade on a barb.

Health for The Barb Horse

Grooming procedures on a constant schedule can also assist to avoid a number of skin issues and other ailments, such as herpes. Barbs, despite their smaller size, great hardiness, and soundness, have a shorter lifespan than most horses. Barbs live to be roughly 20 to 25 years old on average, but a few have been known to live to be almost 30. 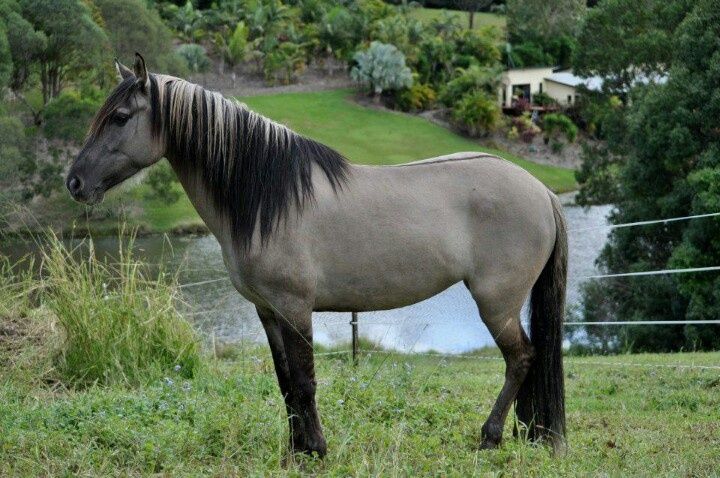