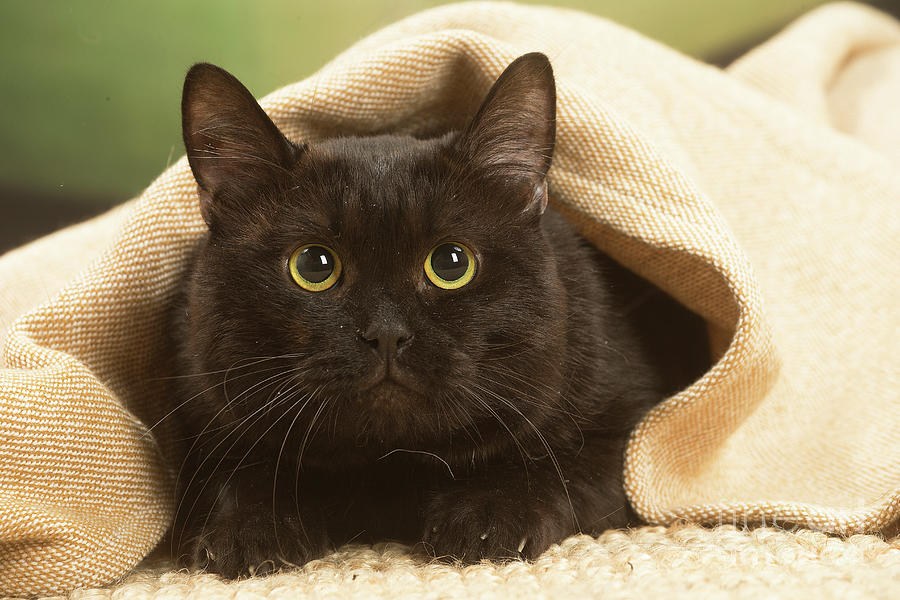 However, the British Shorthair was mated with the Persian and selected bred to produce a cobbier cat with a somewhat shorter muzzle and thicker coat. The fact that the British Shorthair was also known as the European Shorthair at the time, despite its appearance, was confounding to Scandinavian breeders. A pedigreed, historical breed of adored cat has been preserved by modern breeders. The gorgeous European shorthairs of today still seem substantially like their distant Roman relatives thanks to their breeding attention to historical accuracy. Despite being one of the most prevalent cats in Europe, the breed is still uncommon in other areas of the world.

The European Shorthair Cat Breed is a strong cat that ranges in size from medium to large and has a broad, well-muscled chest. The paws are round and the muscular legs are of ordinary length. The tail begins thick at the base and gradually thins out to a rounded tip. The head is rounded and should be longer than it is wide, therefore it is not as round as a British Shorthair’s head. The ears are medium in size, with a slightly rounded tip and a width that matches the height of the ears. 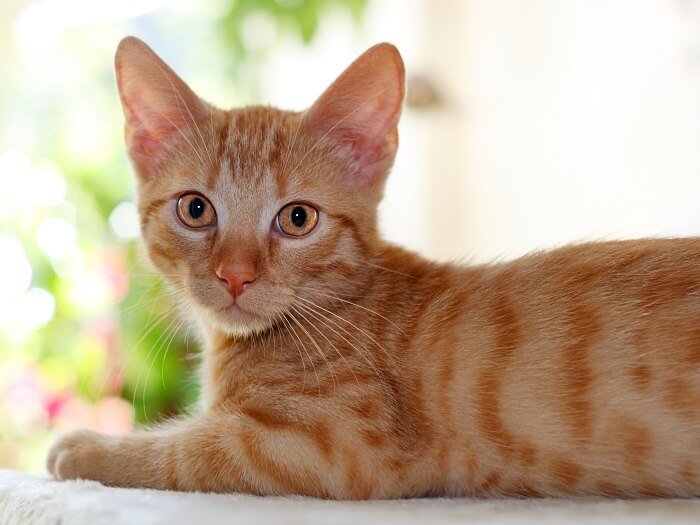 They have a wide set and stand tall. The eyes are circular and come in a variety of colors. European shorthair cats are medium-sized cats with a strong build, weighing 12–15 pounds and standing 9-11 inches tall. The dense coat of the European Shorthair is compact, shiny, and bouncy, which means it should lie flat after being disturbed by a side reaching against the hairs. Black, red, blue, and cream are all acceptable natural colors, with or without tabby, silver, or white markings. The eye color is yellow, green, or orange, depending on the coat color. Individuals with blue or odd-eyed eyes are allowed if their coat color is white.

European shorthair cats are smart, tolerant, and sociable. This breed is devoted to its owners and enjoys pleasing them. They’re known for being adaptive pets that can swiftly adapt to new situations and make the best of whatever situation they’re in. These faithful felines can be a little bossy and love to be the boss of a group of pets. They can also be hesitant with strangers and prefer to isolate themselves when things get too hectic. European shorthair cats require mental and physical stimulation and like playing.  It has exceptional talents and a strong desire to hunt rats. 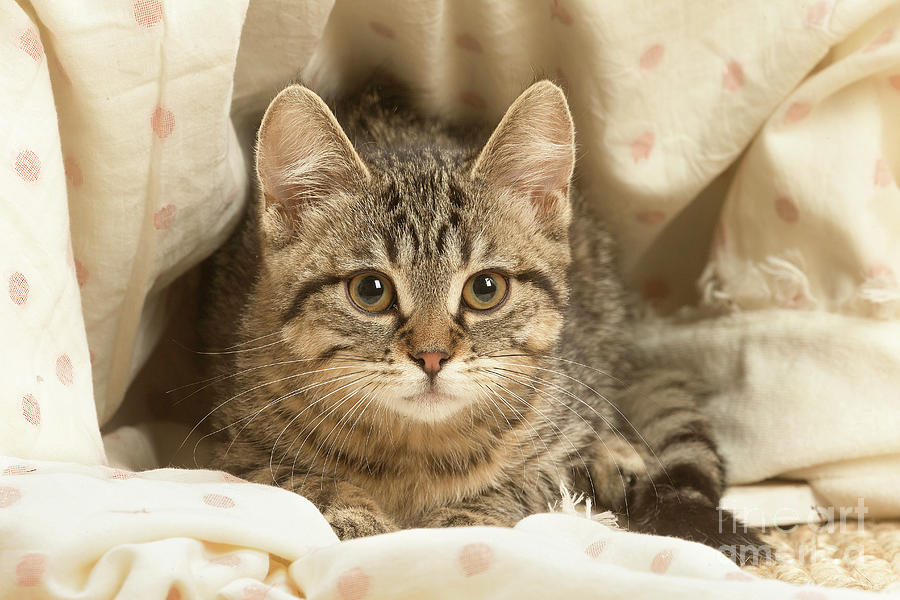 Brushing them once a week will maintain their coats smooth and lustrous, and you’ll also need to trim their nails and clean their ears on a regular basis. Get your European shorthair puzzle toys that reward her with goodies to encourage exercise and play so she can be physically and psychologically stimulated. European shorthairs are generally intelligent creatures who respond well to teaching. Positive reinforcement in the form of sweets and praise is an excellent technique to assist her in completing chores. The length of a cat’s life is determined by whether it is kept outside or not. The typical life expectancy of an indoor cat is 3-15 years.