The Rough Collie is a type of working dog originally bred in Scotland. It has been used for many years to herd sheep, but in more recent times it has become more popular as a show dog and companion animal. The breed specifications call for a long, narrow snout and tipped ears, which are taped when the puppy is young.

The Rough Collie, as it is known today, was developed in Scotland and used for herding sheep. However, the breed has been modified over time to appeal more to those who enjoy dogs as pets rather than workers. It comes in a variety of colors such as sable and white, blue merle (which is tri-colored), and white.

In 1879 the first English Rough Collie was brought to the US. By the turn of the century, American Rough Collies were in a state of continued development.

The Rough Collie was first introduced to America in the mid-1800s. The American Kennel Club (AKC) recognized the breed in 1886, and it was declared a separate breed from the Scottish variety in 1913. By 1900, they were one of the most popular breeds in England. This popularity continued through 1920.

The Scottish breed continued to thrive in England. The American show scene was dominated by British imports. Due to this, the breed made rapid progress between 1900 and 1920. These dogs built the foundations upon which the present-day Rough Collie is based. 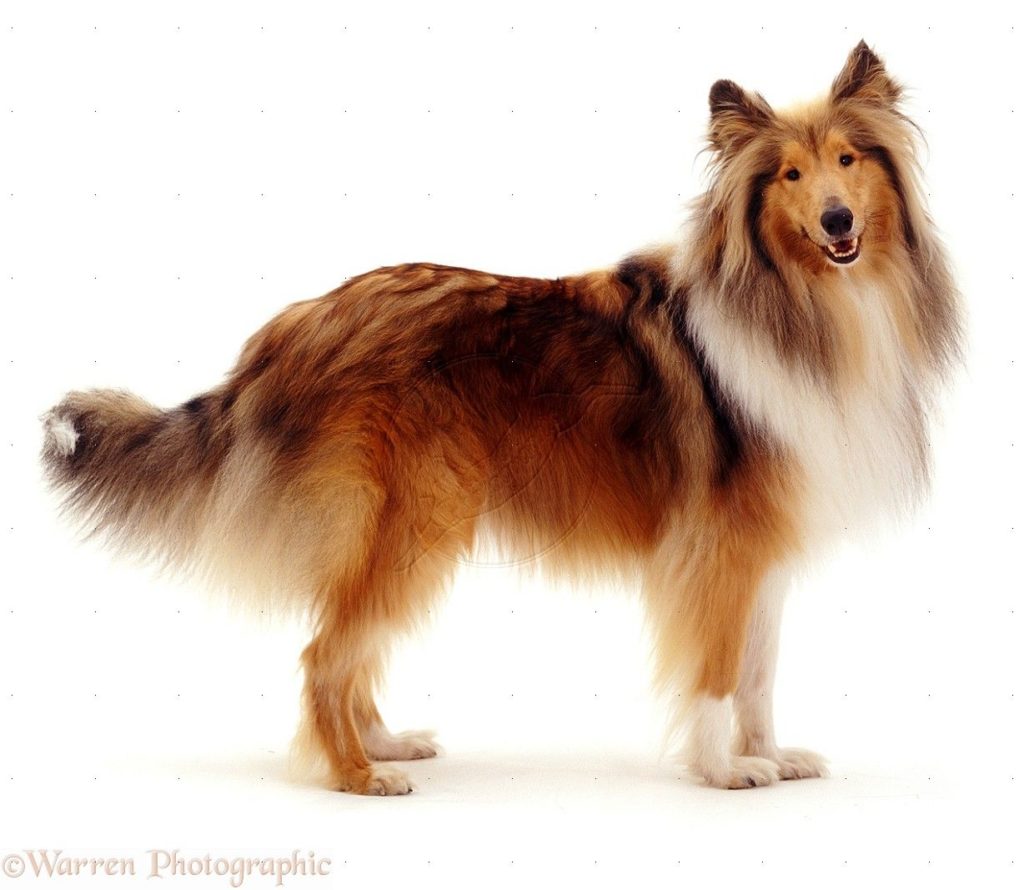 The Rough Collie is one of the most well-known dog breeds in the US. It has a distinctive wedge-shaped head, with its head being lighter compare to the rest of its body. Its muzzle is rounded and never square. The eyes are dark brown or blue with an almond shape with an intelligent expression. Ears are semi-pricked, or tipped, with folded over layer. There are considerable variations in colour of the head.

The Shetland Sheepdog has three coat types: Rough, Smooth, and Double-coated. All have white on the head, parts of the leg, and usually body patches of sable or tricolor. Coloured markings include a blaze on the face, a petticoat on the abdomen, and feathers about the legs. The undercoat is down with ruff around the neck.

Collies are great with children and other animals. However, they must be well socialized to prevent shyness. They are medium to large-sized dogs, and they generally need a house instead of being in a small apartment. Like many herding dogs, collies can be fairly vocal, and some are easily trained not to bark. The amount of herding instinct varies. 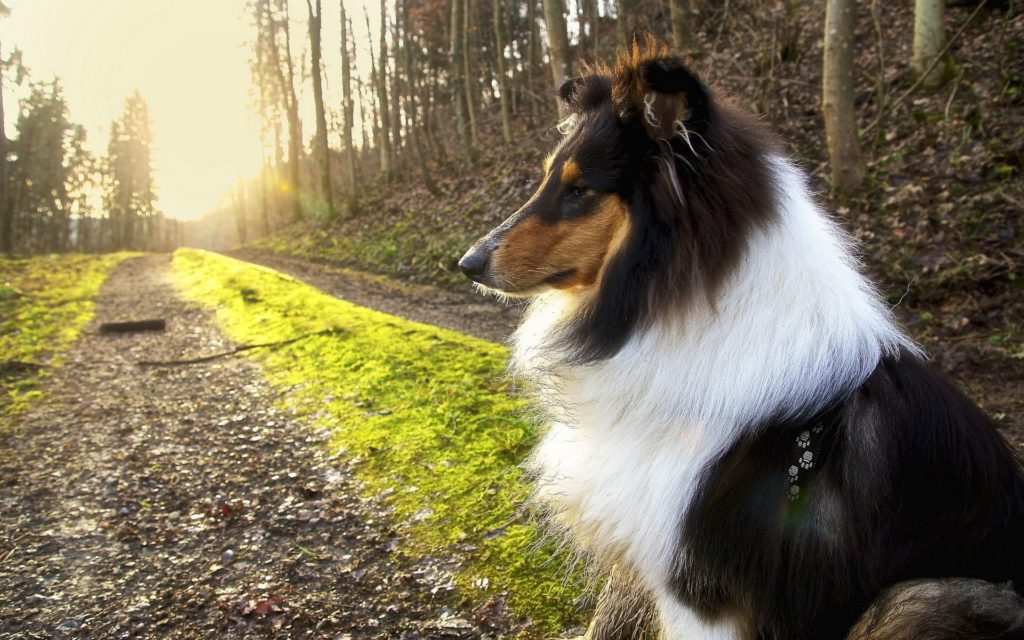 Because of their high energy levels, they need to be exercised regularly by taking them on walks and giving them plenty of time to play in a fenced yard. Do not take them out in extremes of temperature as they cannot withstand extreme heat or cold. The training process must be creative to keep the dog from becoming bored. Rough Collies can participate in different skills and training. They are measured for their herding skills in non-competitive herding tests to see if they have the instincts to do so. Dogs exhibiting this skill level can be trained to compete in herding trials. The breed has also been known to work as search and rescue dogs, therapy dogs, and guide dogs. 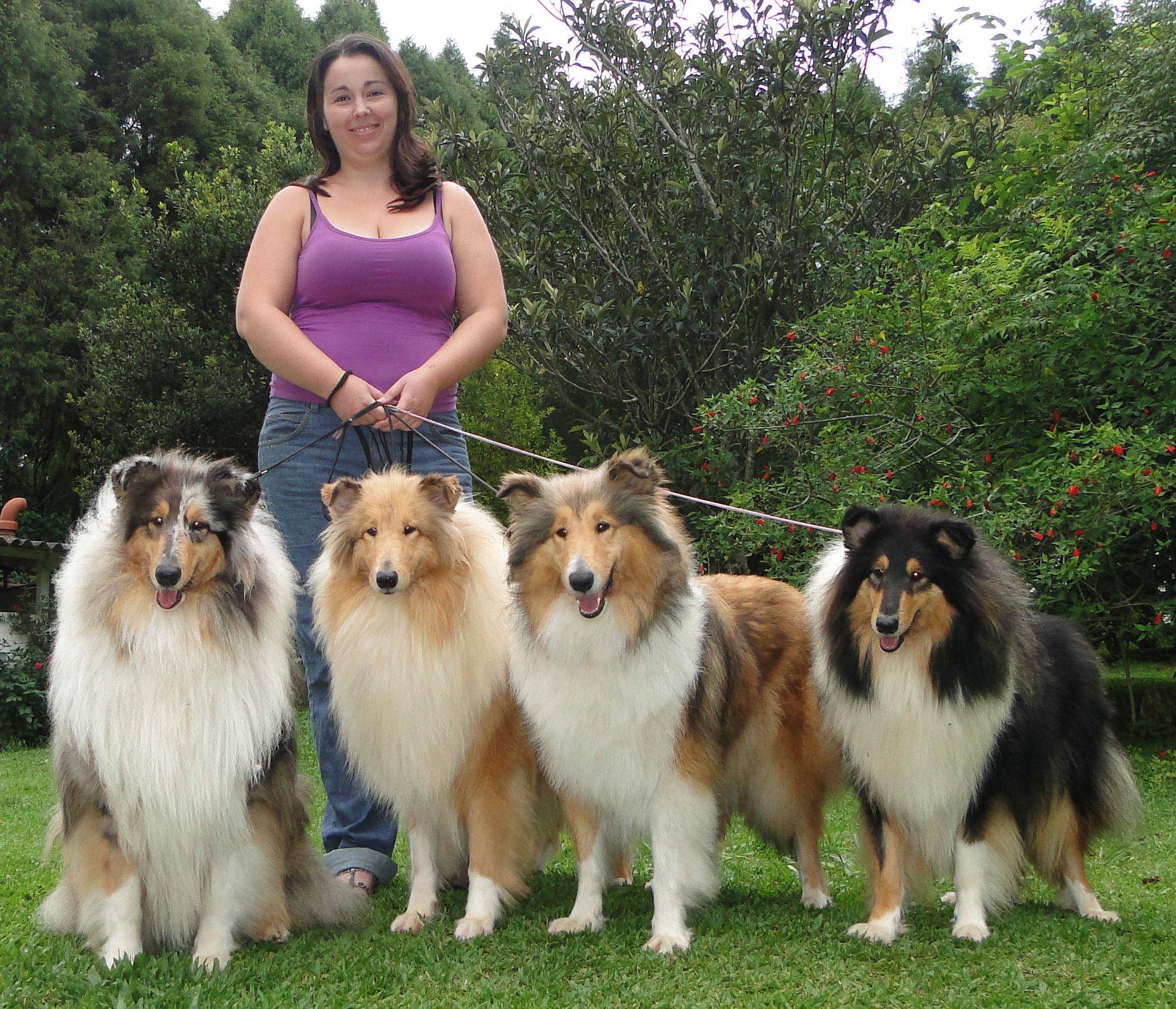 While Rough Collies are generally resilient and healthy, there are some health problems that can affect the breed. In addition to these problems, all of which can be tested for, there are a number of problems that are thought to be genetic that have no screening test available. These include epilepsy, bloat (a life-threatening condition), a tendency towards allergies, and thyroid disorders.