It has nothing to do with the other dog’s size or breed; rather, the German Shepherd’s disposition can be aloof since they are protective and attentive to strangers. As soon as possible, it will be vital to foster socialization.

Whether or if your German Shepherd will be good with little dogs depends heavily on their socialization and training. You can successfully incorporate tiny dogs into the picture if you understand your German Shepherd’s mentality, particularly what prompts bad behavior. German Shepherds will get along with smaller dogs if they have been properly socialized. 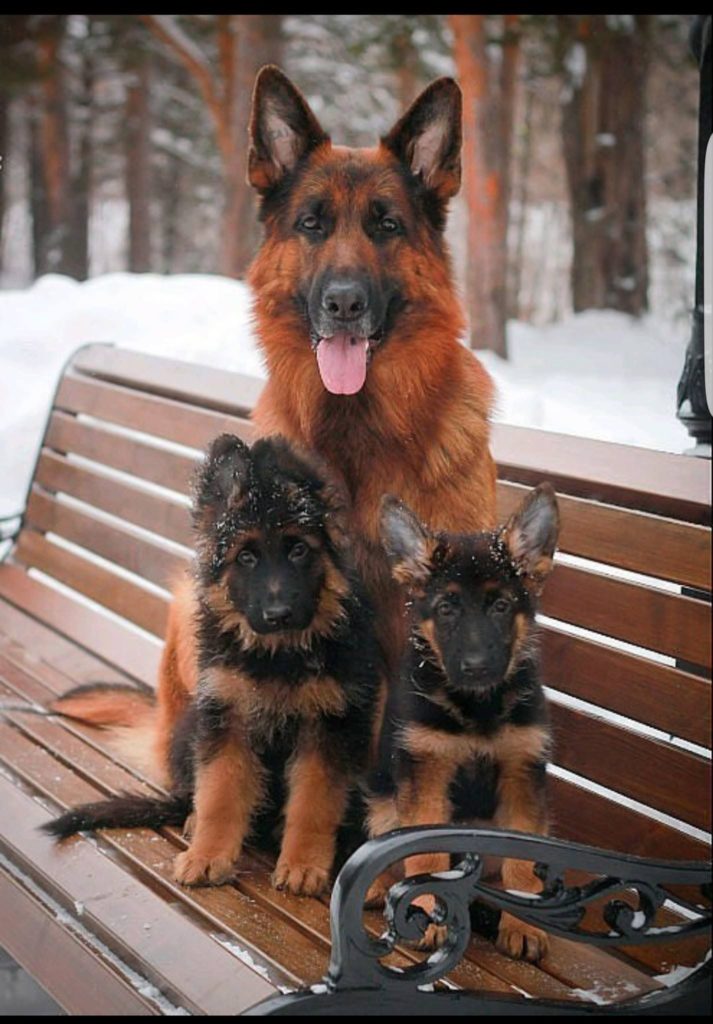 Your German Shepherd can make the best decisions if it learns to distinguish between threatening and non-threatening creatures and circumstances through socialization. This is advantageous not only for human-dog connections but also for dog-dog partnerships, particularly with tiny dogs. Between the ages of 8 and 12, when your German Shepherd puppy is already protected by immunizations, is the perfect time to introduce and socialize him. 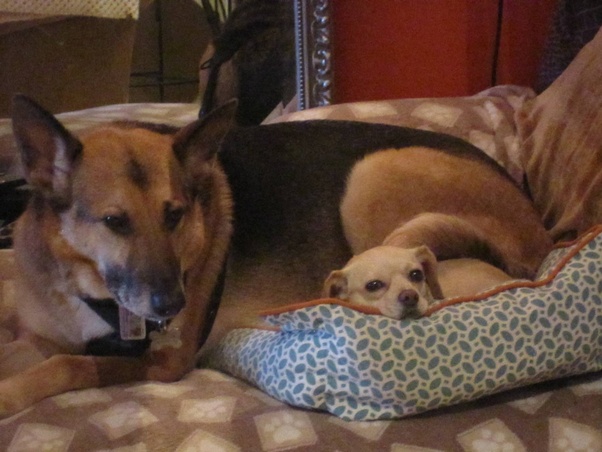 When a dog perceives that a new animal is invading its space or consuming all of its attention, it may become violent and even attempt to attack the other dog. Most of the time, we don’t know what to do when two dogs don’t get along well within the house. It is also vital to supervise the actions of both dogs simultaneously.

When you can’t oversee them, keep the little dog and the German Shepherd apart, and don’t let the GSD bully or play rough with the new dog. Even if it is a tiny breed dog, when two dogs of various ages live together, they tend to get along better. This is due to the fact that a defined structure has been formed.

How To Make A German Shepherd Relate With A Small Dog

There are a few things you can do to ensure that your German Shepherd and the newest member of your family get along. Introduce your GSD and new small dog on neutral ground if possible, and make sure they’re both on leashes so you can keep them under control. You can take the dogs off their leashes and just let them be after they appear to be at ease near each other.

This time of play should ideally take place in your yard. GSDs are both protective and affectionate. Their new best buddy or worst adversary could be a little dog. To ensure that GSD gets along with the small dogs, they must be properly socialized and trained using positive reinforcement. 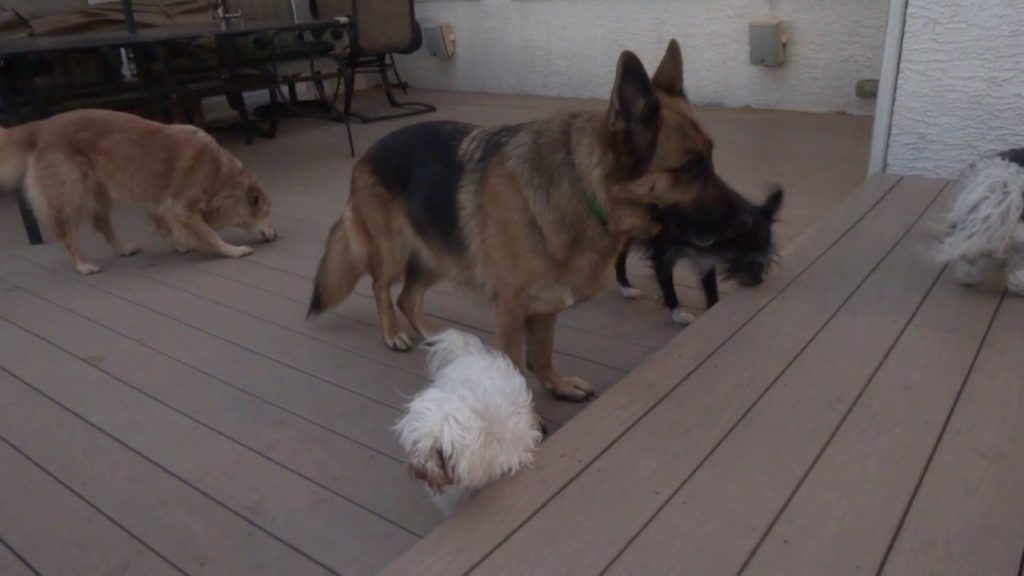 In the beginning, keep an eye on any interactions between your GSD and a smaller dog. At first, keep their playtime simple, avoiding any stimuli that can distract them. Above everything, have patience. Dogs of all sizes take time to become accustomed to each other. Being calm and patient while socializing your GSD will result in a successful relationship for you, your GSD, and your new small dog.