The Labrador Retrievers Dog Breed originated in Newfoundland, Canada. Labradors were first brought to Britain by fishermen from Canada, who then bred them with English hunting dogs. This combination resulted in a dog that was well-suited for retrieving game and waterfowl.

The Labrador breed likely has its origins in the early 19th century, when Newfoundland dog owners began to cross their dogs with British water retrievers and other types of hunting dogs. This resulted in the Labrador Retriever, which is still a popular type of dog today.

The Labrador breed goes back to at least the 1830s when St. John’s Water Dogs from Newfoundland were brought to Britain by ships trading between Canada and Poole in Dorsetshire. These were then bred with British hunting dogs to create what became known as the Labrador Retriever. 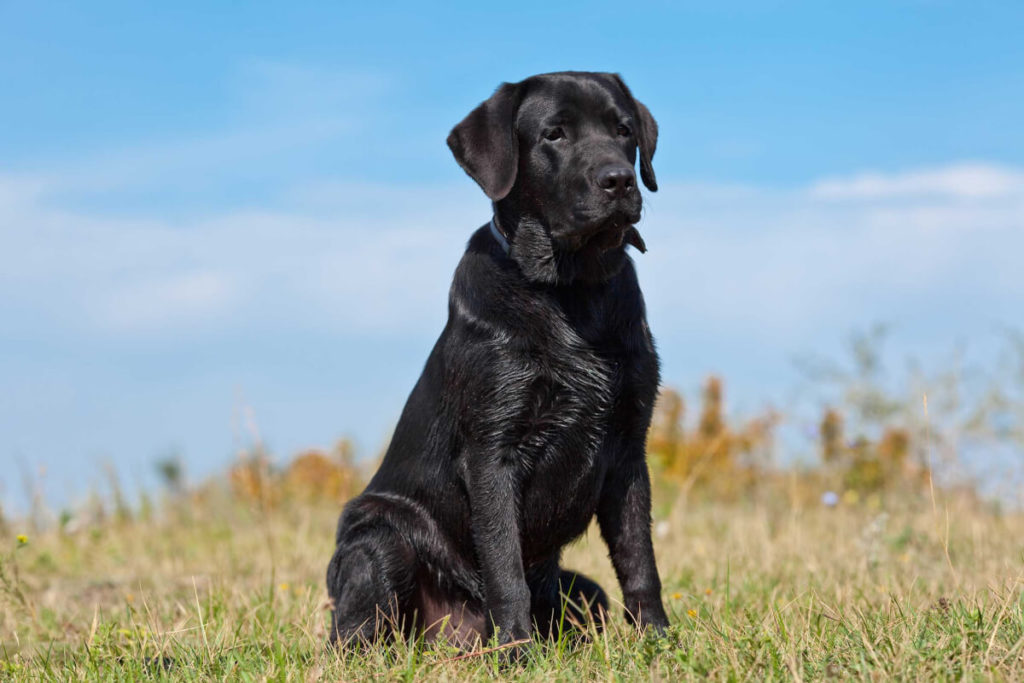 In the 1880s, the 3rd Earl of Malmesbury, the 6th Duke of Buccleuch, and the 12th Earl of Home worked together to develop a breed of dog now known as Labrador Retrievers. They decided that they would mate Buccleuch Avon and Buccleuch Ned with bitches carrying blood from those previously imported by the 5th Duke and the 10th Earl of Home and this led to the Labradors we have today.

The Labrador Retrievers Dog Breed body is powerful and muscular. The head is broad with slightly pronounced eyebrows. Appropriate eye colours are brown or hazel, or a combination of the two. The lining around the eyes is black. The ears hang close to the head and are set slightly above the eyes. 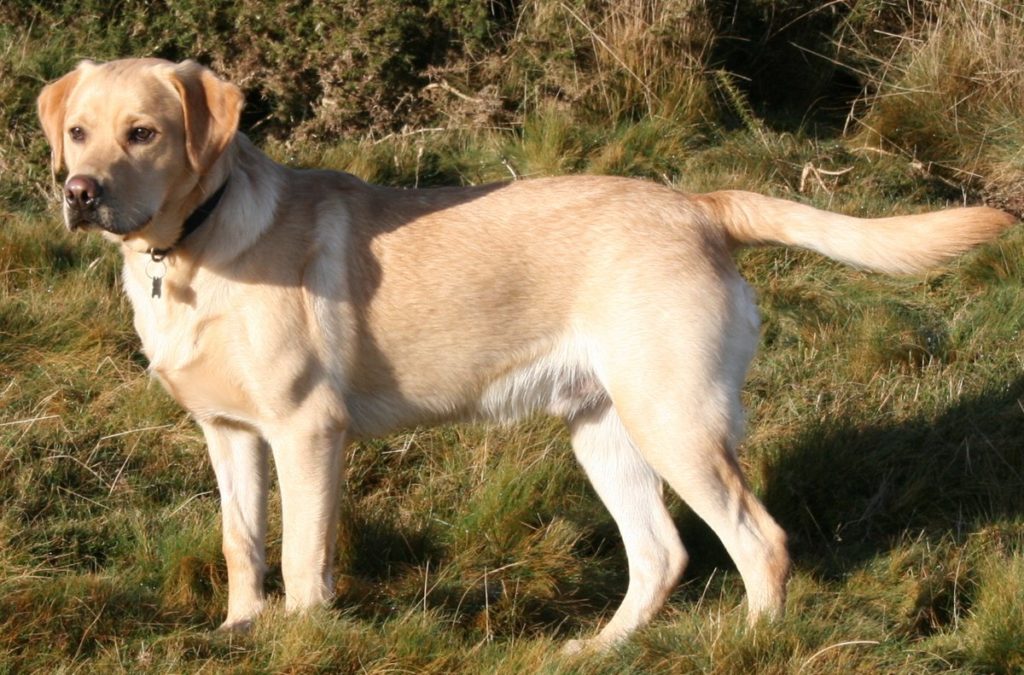 Labradors are a medium-large breed. They are long from the withers to the base of the tail as they are from the floor to the withers. The AKC standard includes an ideal weight for dogs of 25–36 kg and for females as 25–32 kg, while the height is 55-62cm for males and 55-60cm for females.

The Labrador Retriever’s coat is short, dense, and never wiry. The dog has a water-resistant coat that helps it keep warm when in cold waters. Acceptable colors are black, yellow, and chocolate.

Labrador Retrievers Dog Breed are known to be an even-tempered breed and a good family pet. This includes a good relationship with children of all ages and other animals. Some Labradors are particularly fast and athletic. Labradors are usually not violent, noisy, or territorial. They are often very easygoing and friendly with strangers, which makes them unsuitable guard dogs.

The Labrador Retriever is a calm dog and intense field dog. Labs are eager to please, enjoy learning, and excel in obedience. They love to swim and retrieve. Labradors need daily physical and mental challenges so they don’t get bored or destructive. 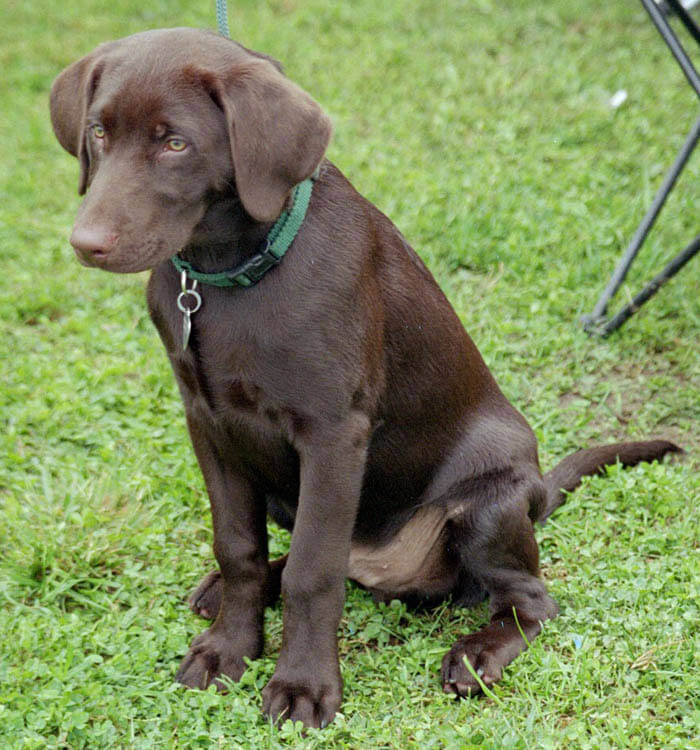 Some females may be slightly more independent than males. Labrador retrievers mature at around three years of age; before this time, they can have a significant degree of puppy-like energy, often mislabelled as being hyperactive. Because of their enthusiasm, early socialization training is recommended to prevent wild attitudes when full-grown.

The Labrador’s hunting instinct is high so a yard is needed to be secured, and the dog should be trained. Labradors are active and sociable dogs. They need daily exercise, preferably in the form of retrieving and swimming. Owners with pools must fence them out or share the pool with their Lab. The Labradors coat sheds easily, so weekly brushing is recommended for the breed in order to keep the coat healthy.

The Labrador is a hardy breed with few significant health issues. The most common disorders include hip and elbow dysplasia, obesity,  eye disorders, and ear infections. A few Labs are allergic to certain food and environmental triggers. The breed has an average lifespan of 12 to 14 years.