The American English Coonhound Dog Breed, also known as the Redtick Coonhound, is a coonhound breed that originated and is primarily bred in the United States’ South. Its ancestors were hunting hounds, particularly foxhounds. The United Kennel Club first recognized the breed as the English Fox and Coonhound in 1905. The English Coonhound has a strong prey drive and, while it is best known for ‘coon hunting,’ it is also adept at treeing.

The ancestors of the breed can be traced back to foxhounds imported to America by European settlers in the 17th and 18th centuries. Apart from maybe the Plott Hound, it has a common ancestor with all other coonhounds. The breed was derived from ‘Virginia Hounds,’ which were created over years from dogs introduced to the United States by Robert Brooke, Thomas Walker, and George Washington, the very first American president. 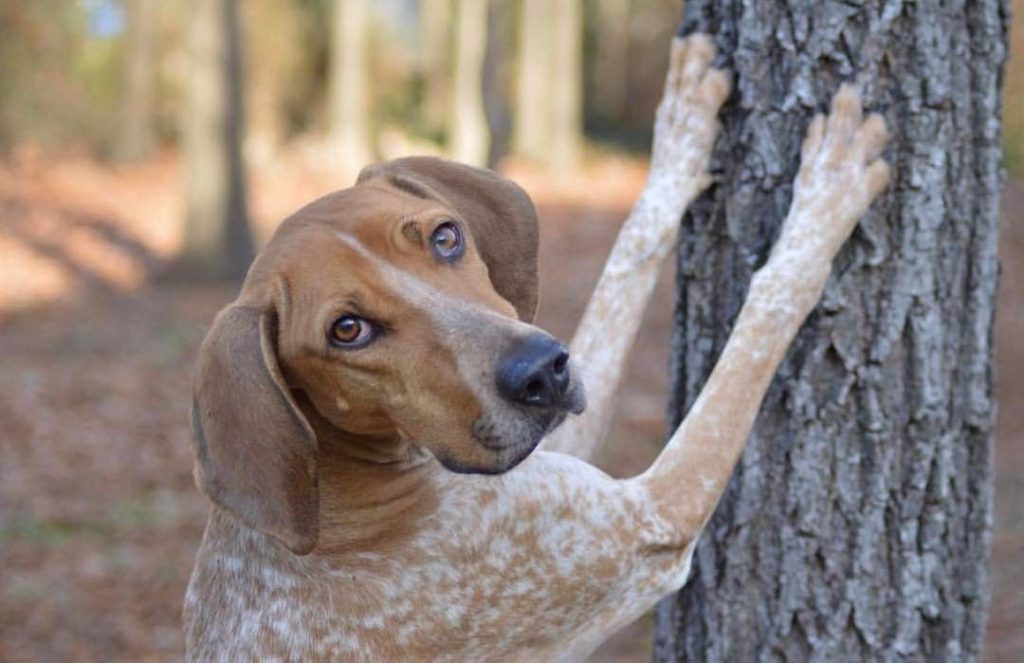 In 1945, the UKC recognized the Treeing Walker Coonhound as a distinct breed from the English Fox and Coonhound. The Bluetick Coonhound was separated into two new breeds the next year. The American English Coonhound became eligible to compete in the National Dog Show in 2011 after the AKC recognized the breed as the 171st breed in the hound group on June 30, 2011.

The American English Coonhound Dog Breed is of medium height and equal weight, with coats that are primarily redtick, bluetick, or multicolored tick patterns. The muzzle is fairly broad, giving the olfactory organs plenty of room. Hanging ears may assist in the cleaning and holding of odor molecules. At the withers, male English Coonhounds measure 22–27 inches, while females are slightly smaller, measuring 21–25 inches. A Coonhound’s weight should be proportional to his or her height. 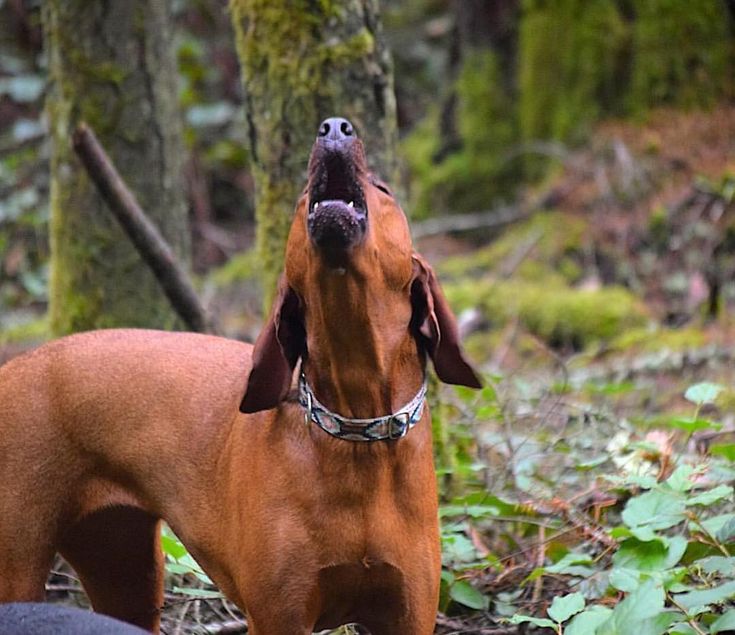 Redtick, bluetick, tricolored, and tricolored with ticking is all possible colors. However, red markings predominate, and English Coonhounds are known as “Redticks.” Even among English Coonhound pups from the same litter, color differences are widespread, showing the breed’s high level of DNA variability. The coat is coarse and short.

The Behavior of American English Coonhound

People who don’t want dogs on their furniture should stay away from English Coonhounds because they are constant nesters. They make wonderful family pets because they were bred to coexist peacefully within a pack while also being effective hunters. The melodious, drawn-out bawls and short, explosive chops typical of hound-type dogs make English Coonhounds excellent watchdogs. 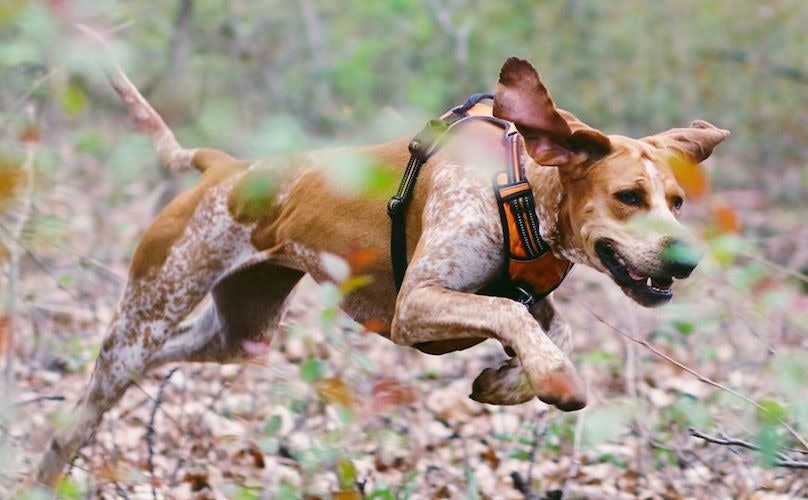 It has a powerful nose that allows it to track small and large games, such as raccoons, cougars, and bears. Treeing, in which dogs are used to force climbing animals up into trees, is one of the types of hunting that the breed is used for.

When they believe they have chased their prey up a tree, they can lose their ability to pace themselves and, on occasion, stand their ground.

English Coonhounds require frequent exercise to stay in top shape, but they are generally laid-back when not on the hunt. English Coonhounds make excellent indoor pets. Young English Coonhounds, like other pups, can be quite inquisitive and destructive; consequently, early obedience training, as well as plenty of attention and exercise, is strongly advised. Because they are known to bark while confined, crate training should begin at a young age.

English Coonhounds are often friendly and sociable canines. They have a strong will, if not outright stubbornness, and take longer to train than other breeds. A good daily jog is enough to meet its workout needs. Brushing your coat on a regular basis is all that is required.

Because of their big stature and deep chest, English Coonhounds are prone to hyperthermia, bloat, hip and elbow dysplasia, and any eye diseases. 11 to 13 years of life expectancy.