The Azteca is a Mexican horse breed with a variant in the United States known as the American Azteca. In 1972, the breed was created in Mexico from a cross of Andalusian, American Quarter Horse, and Mexican Criollo lineages. From there, it traveled to the United States, where it was mixed with American Paint Horse blood.

The Azteca Horse Breed was created in 1972 as a horse for Mexican charros, or traditional horsemen. Antonio Ariza Caadilla was a key figure in the establishment of the Azteca horse as Mexico’s national horse and its official recognition by the Mexican Department of Agriculture in 1982. Ariza began breeding the Azteca breed’s foundation horses by crossing imported Andalusians with Quarter Horses and Criollos.

Breeders recognized the necessity for a concerted breeding program early on in Azteca’s history in order to produce horses with the desired qualities. At Lake Texcoco, the Azteca Horse Research Center was established, and in collaboration with breeders, the breed’s phenotypic was produced. Casarejo, a stallion who was a cross between an Andalusian stallion named Ocultado and a Quarter Horse mare named Americana, was the first official breed. 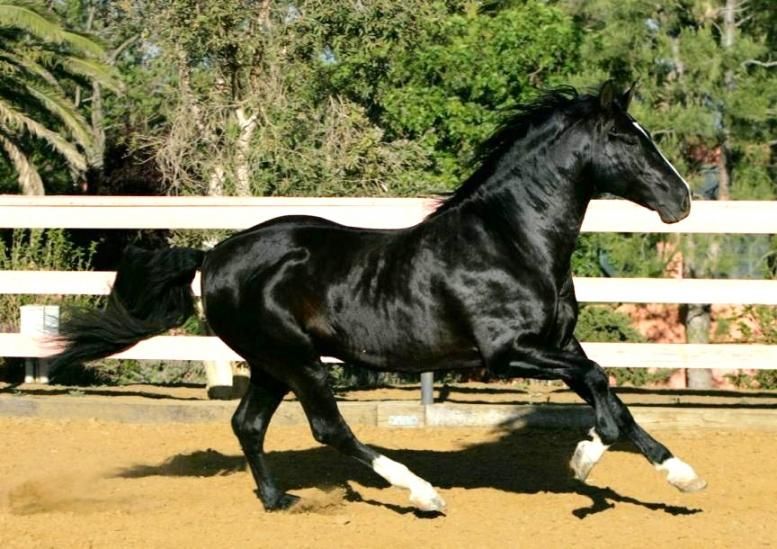 American Paint horses, which are essentially Quarter Horses with pinto coloration, are allowed to be used provided they have less than 25% Thoroughbred breeding, according to the American register, currently known as the American Azteca Horse International Association. However, Criollo bloodlines are not included in the US registration. In its registered Aztecas, the Mexican registry accepts only Quarter Horse, Andalusian, and Criollos blood.

The versatility of this breed is its most distinguishing feature. It’s uncommon to come across a horse that excels in as many disciplines and activities as the Azteca. Because of the breed’s surefootedness, power, and agility, it can easily switch between disciplines. It’s not unreasonable to believe that an Azteca might learn to tend cattle on a ranch, compete in Western dressage, and jump.

The breed’s face is straight or convex, and the neck is slightly arched. They have a large croup and chest, as well as long, sloping shoulders, and are often well-muscled animals. The breed’s natural collection is derived from its Andalusian lineage, and its gaits are free and fluid. The breed comes in a variety of solid colors, with gray being the most common. Breed associations allow white markings on the face and lower legs. Stallions and geldings are typically 15 to 16.1 hands tall, while mares are significantly smaller, ranging from 14.3 to 16 hands-on average. These horses are usually between 1,000 and 1,200 pounds and have a lot of muscle. 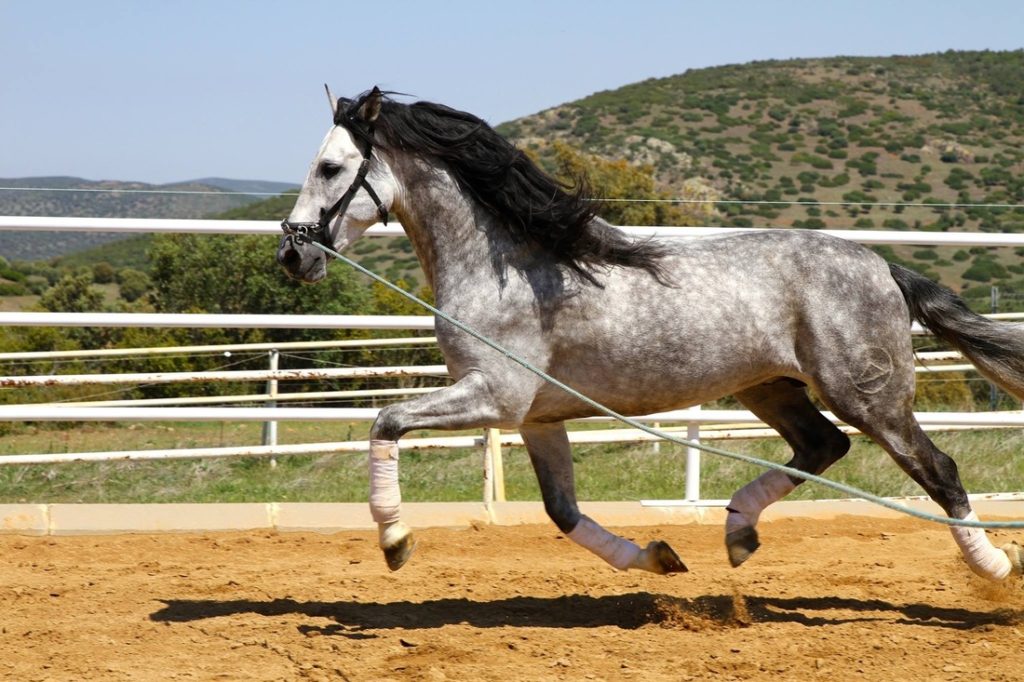 Aztecas benefit from a diet rich in high-quality fodder, such as hay and/or grass, supplemented with grains or ration balancers. Because these horses are frequently high-activity, they will require sufficient calories to maintain their agility and energy levels.  Some horses may be easy keepers while others may require carefully monitored diets to keep their bodies in good shape. 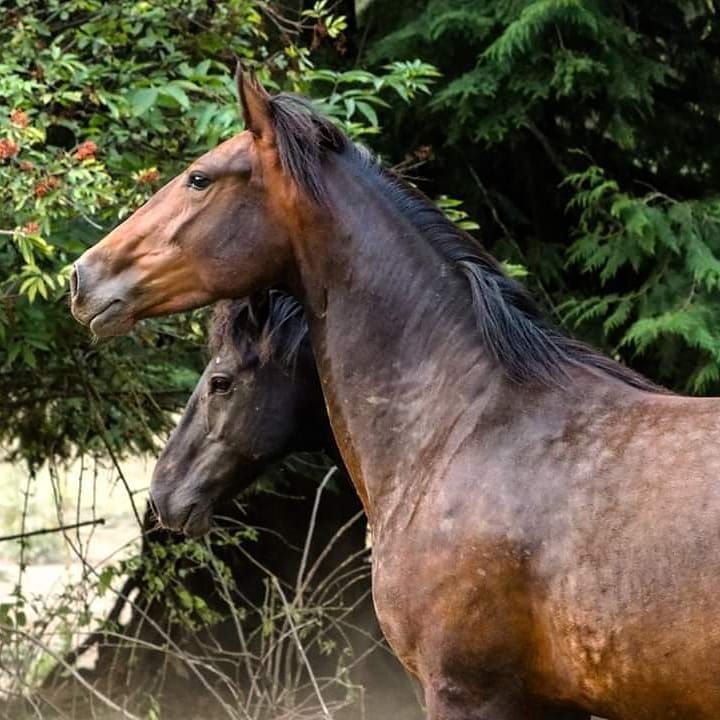 They don’t have any special maintenance requirements, but they will profit from the same care and consideration that any other horse would receive. Currying on a regular basis can aid to improve circulation, muscular tone, and coat luster. Many owners let their horses’ manes grow out completely, thus detangling and conditioning on a regular basis can help keep the hair tangle-free and in good shape.