Bashkir horses are the Bashkir people’s horse breed. It is mostly produced in Bashkortostan, a Russian Federation republic located in the southern Ural Mountains and westwards. Ufa, the capital, is the main breeding center. After the Altai Krai and the Sakha Republic, Bashkortostan has the third-largest horse population among Russia’s federal territories. The population of Bashkir horses was estimated to be 94,470 in 2003. The Bashkir horse has been crossed with other former Soviet breeds such the Russian Heavy Draught, as well as experimental crosses with Kazakh and Yakut horses.

The Bashkir horse’s origins are unknown. Its economic worth was recognized in the nineteenth century, and efforts were made to improve both its working abilities and its traditional attributes as a milk and meat provider. In 1845, breeding centers were established. 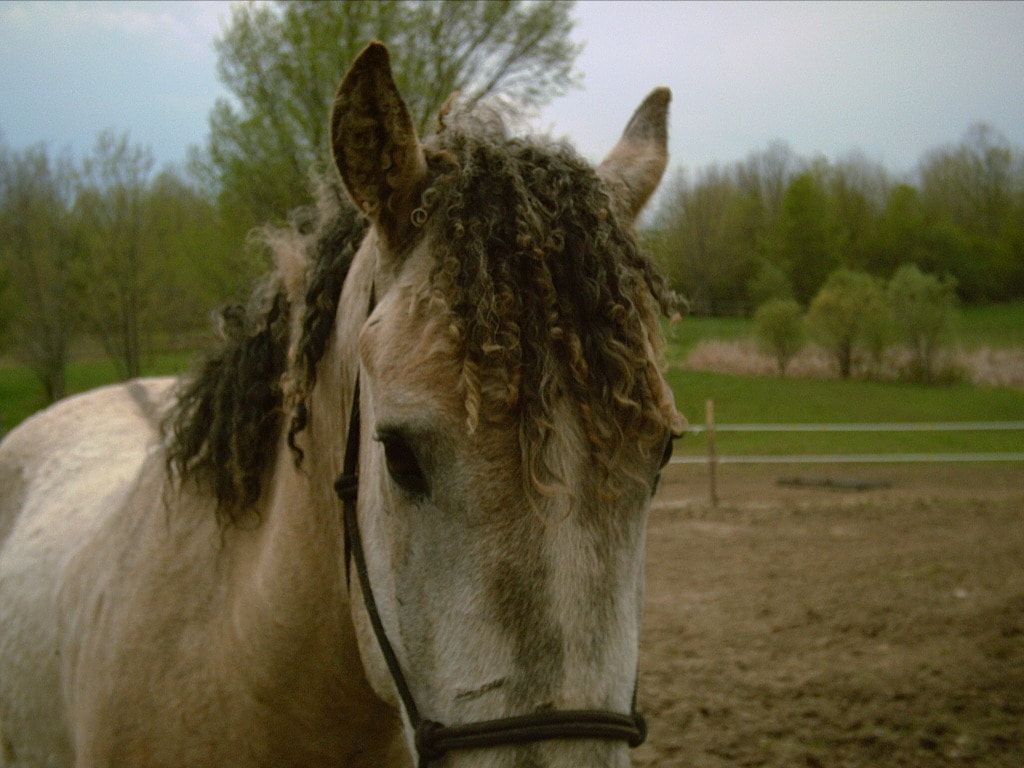 This breed comes in two varieties: the mountain type, which has a smaller stature and is mostly used for riding, and the steppe form, which is tall but has a lighter build. These horses appear to be popular as riding and draught horses due to their high endurance.

The Bashkir is a tiny horse with a wither height of about 142 cm (14 hands; 56 inches) It weighs around 800 pounds. The horse breed is exceptionally tough. Herds are well-managed, and in the winter, when temperatures can reach -40°C due to snow and blizzards, they remain out in the open. 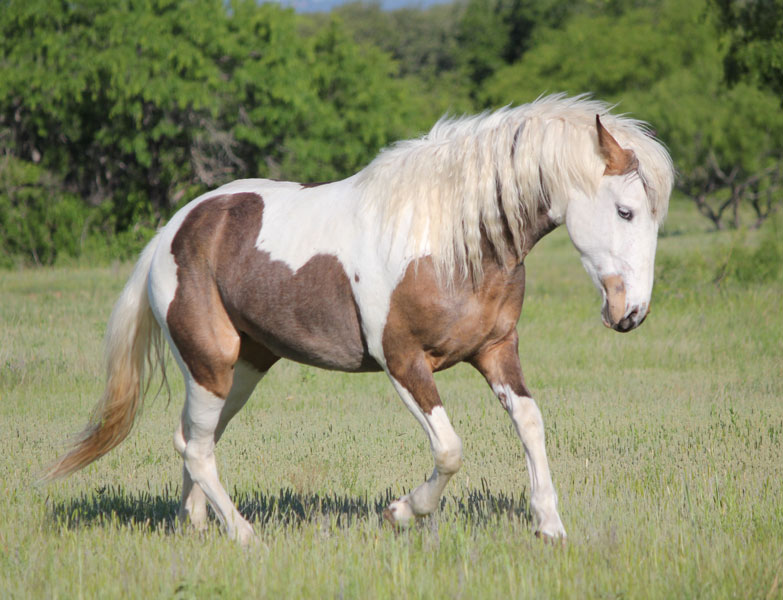 Behavior of the Bashkir Horse

They are a horse that is powerful, versatile, resilient, reasonable, mild, even-tempered, has a high level of endurance, is intellectual, and submissive. On a daily basis, a troika drawn by a Bashkir horse can travel 120 to 150 kilometers. Bashkir mares are known for their ability to give milk in large quantities, ranging from 1500 to 2000 kg per year, with the best producing up to 2700 kg.

Hay and grain are the most common food sources, and this sturdy breed has no recognized health concerns. This Bashkir breed will benefit from a well-balanced diet.

Uses of the Bashkir Horse

Riding, pack, harness, draught, and farm work are all common uses for the Bashkir horse. It has been said that Bashkir horses have drawn troikas, or three-horse sleighs, across long distances. The breed’s thick winter coat can be combed and woven into textiles.