The Korat is a native breed and one of the oldest stabilized cat breeds, as well as one of the few that has remained virtually unchanged over the years. It is named after the province where it was born, Nakhon Ratchasima Province, in Thailand. The breed is known in Thailand as Si sawat, which means “color of the sawat seed.” The Korat is also known as the “good luck cat.” They are traditionally given in pairs to newlyweds or highly valued people for good luck. Korats were not sold until recently and were only given as presents.

The Korat cat’s stunning blue-gray fur is merely the beginning: in its native Thailand, the Korat cat is regarded as a living good luck charm. The Cat-Book Poems, a manuscript of verses and paintings written in the city of Ayutthaya, Siam, sometime between 1350 c.e. when the kingdom was founded and 1767 c.e. when the city was destroyed by Burmese invaders, contains the earliest illustrations and descriptions of the Korat. 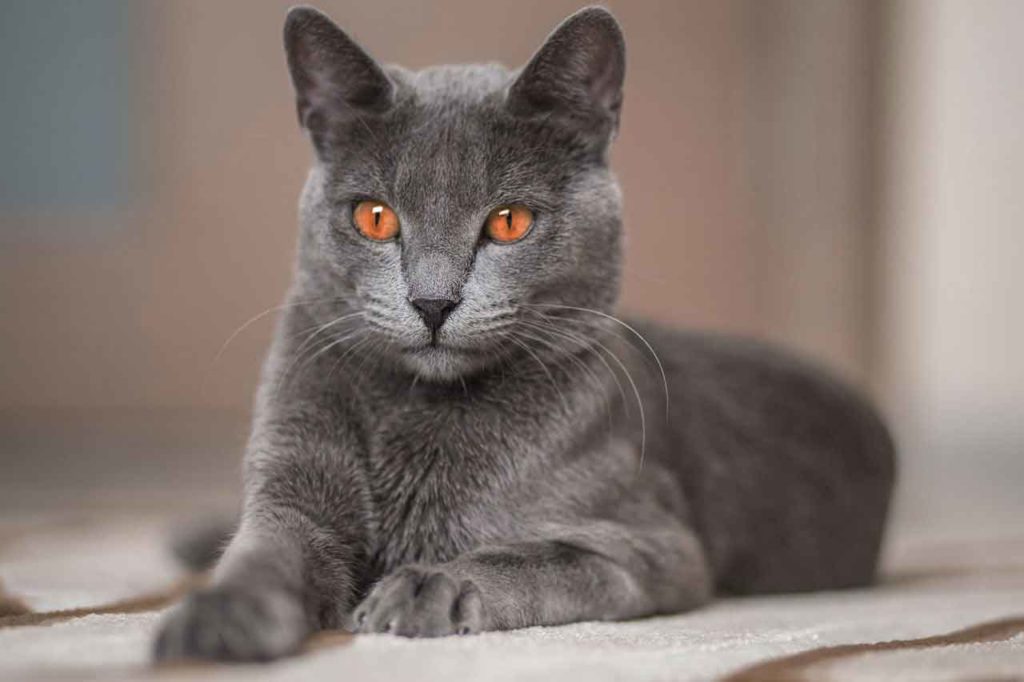 They were occasionally given as tokens of respect and appreciation to prominent members of the community. Korat cats finally made it to the United Kingdom, where they were known as Blue Siamese cats. These cats were occasionally displayed in Russian or Any Other Blue classes because they did not adhere to Siamese criteria. Mrs. B. Spearman, a cat breeder, was enamored with these beautiful felines and attempted, but failed, to import more of them into England.

When Cedar Glen Cattery transported a breeding pair to the United States in 1959, Korat cats made a comeback in the West. In 1966, the CFA granted the Korat cat championship status, and these amazing cats are now recognized by breed registries all over the world.

Short-haired domestic cat breed with a small to medium physique and low body fat percentage. It has a semi-cobby body that is surprisingly substantial for its size. The heart-shaped skull and huge emerald eyes are two of Korat’s distinctive features. It has shorter front paws than back paws. Adult cats have huge, peridot green eyes, but kittens have muddy, amber, or golden-green eyes that progressively change as they grow older, from two to four years. 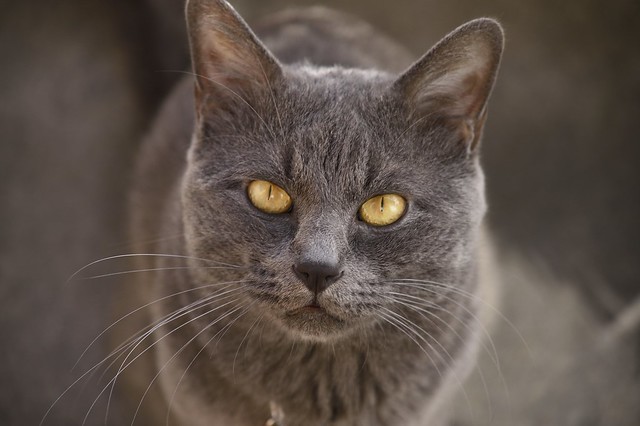 They occasionally have spectacular or subtle white patterns or patches, or even very light grey stripes, however, this is uncommon. These patches can sometimes get bigger as you get older. These are considered faults, and the cats are no longer allowed to compete in cat shows.

This cat has a single coat that is short and silver-blue in color with paler silver-blue roots. The Korat’s distinctive color is a silver-tipped blue with a shimmering appearance. This color is known in Thailand as “rain-cloud grey,” and the shimmer is known as “sea foam.” The hair shafts darken to a deeper blue, and the tips, especially on the muzzle and toes, are silver. This is the only color that a Korat will tolerate. The tail of a Korat cat should be medium in length, with a thicker base and a taper to a rounded tip.

The Korat has a temperament that is extremely different from other Thailand-bred cat breeds. They have a good memory and are intelligent. They can return home on their own if they are taken to a place they have never been before. They will use a hierarchical system if they live in a large group. When the group is fed, the sergeant eats first, followed by the other cats in the hierarchy, however kittens are given priority. 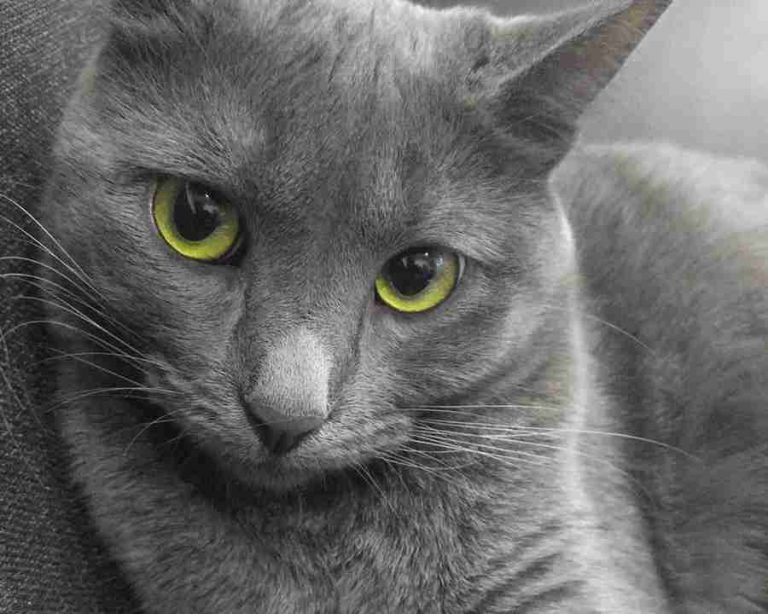 Female cats will educate their litters on how to survive and defend themselves by bringing a small animal for them to practice with. Korat Cats have the ability to recall their previous owners. They may be scared or make noise if they see a stranger, but they will rush to their owner and engage with them.

These cats enjoy running, jumping, and climbing. Tall cat trees, scratching posts, and plenty of toys protect your valuables while also giving your cat safe, socially acceptable means to meet their physical activity requirements. Korat cats have short, low-maintenance fur that requires nothing from their human companions. Korat cats are normally healthy, but they might be born with a fatal hereditary illness. Brush your cat once a week to remove stray hair and prevent shedding.